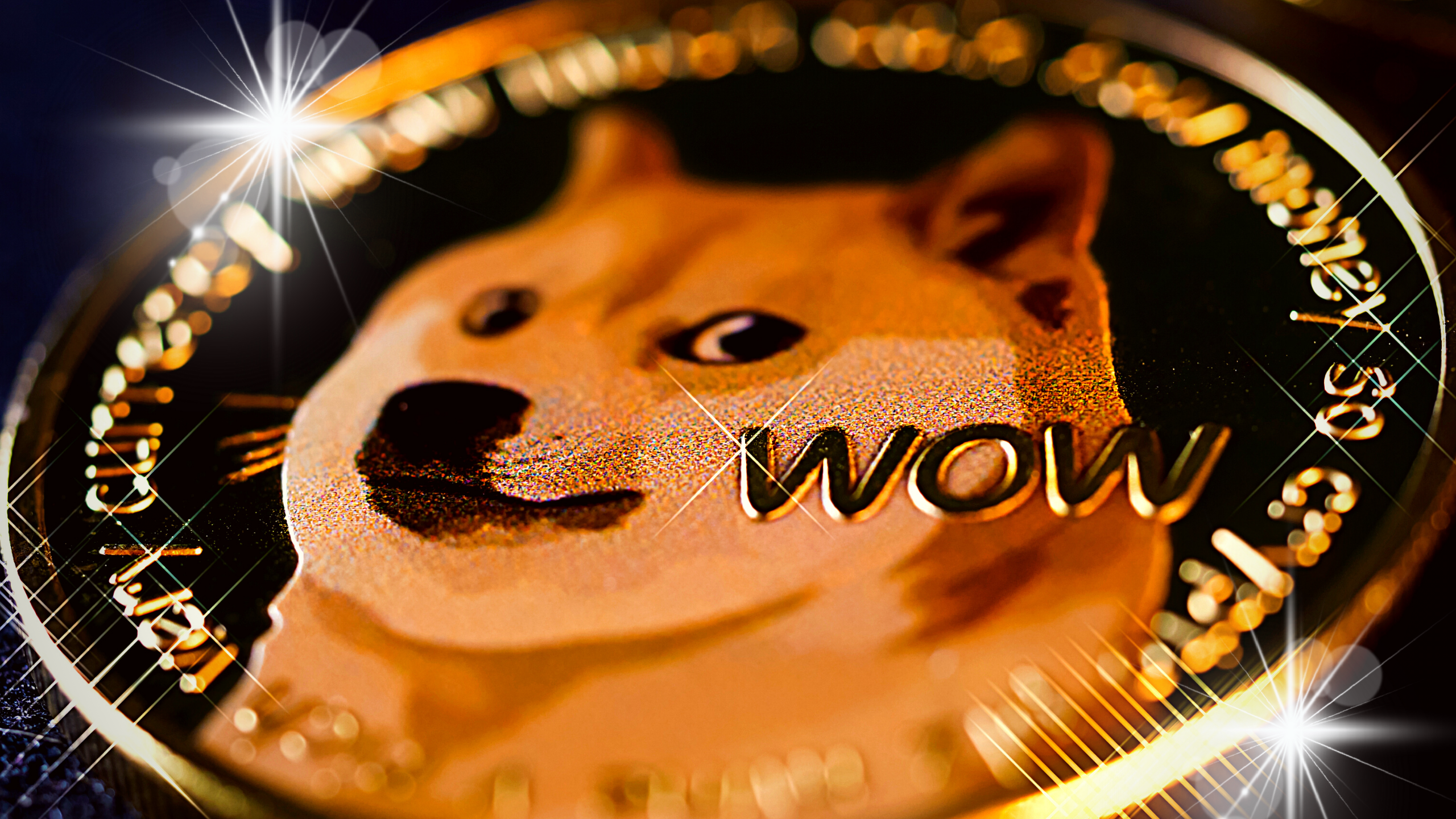 The Boring Company will accept Dogecoin on Loop

Following statements by Tesla CEO Elon Musk that he will be supporting Dogecoin wherever possible, his tunneling startup, The Boring Company, will begin accepting the crypto current as a means for  tourists to pay for a ride in the Las Vegas Loop.

Elon Musk’s tweet was in response to @Mishaboar who shared a two-tweet thread that included CNN’s report on The Boring Company’s acceptance of Dogecoin as payment for rides on the Loop. The Vegas Loop includes the Las Vegas Convention Center Loop as well as any future service extensions. These include extensions to casinos on the Strip, Harry Reid International Airport, and eventually, Los Angeles.

CNN added that for now, rides are currently free on Loop but plans will change eventually. Single rides will cost $1.50 and day passes only $2.50. That’s actually low compared to some public transportation services such as MARTA (Atlanta, GA) or DART (Dallas, TX).

Elon Musk is incredibly supportive of Dogecoin and he’s said previously that he will never sell any that he owns.  When Dave Lee asked Elon Musk last year why he preferred Doge over other cryptocurrencies, Elon Musk pointed out that Doge is more fun. “Doge has dogs & memes, whereas the others do not.”

Doge has dogs & memes, whereas the others do not

Elon Musk has also said that The Boring Company’s Las Vegas Loop Tesla fleet might use FSD later this year. This would also be the first time Tesla’s FSD software would be used for passengers. It’s currently limited to Tesla owners who have proven that their driving skills are safe enough to beta test the software. You can read more about this here. For now, the fleet of Teslas in the Loop is piloted by human drivers.

The Boring Company will accept Dogecoin on Loop