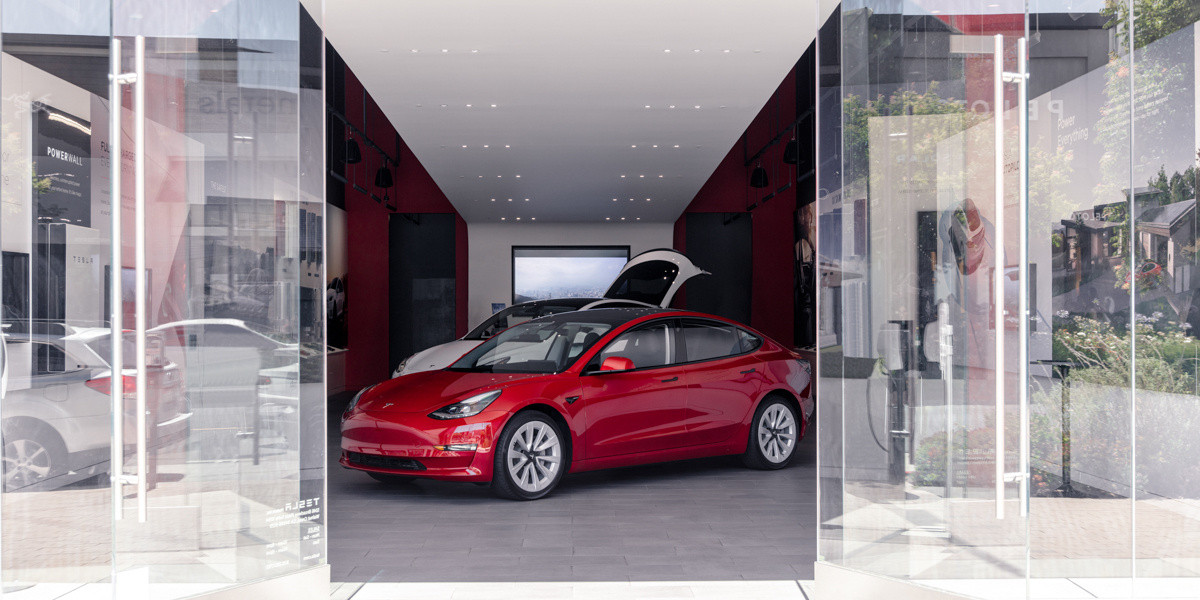 Tesla (NASDAQ: TSLA) is presenting a “compelling opportunity” for investors, according to Deutsche Bank analyst Emmanuel Rosner, who believes the company’s third and fourth quarters of 2022 will be a crucial time as it fights to maintain its delivery goals.

Tesla maintained that it would aim for a 50 percent increase in delivery growth in 2022 compared to 2021. However, this goal took a drastic turn for the worst when Tesla’s most active production facility, Giga Shanghai in China, was forced to shut down for three weeks due to a COVID breakout earlier this year. The three-week shutdown was not just a loss of three weeks of production and deliveries in China and Europe, where some of the vehicles go through exports, but it was more. Tesla worked diligently to ramp production at the factory and establish new guidelines for workers to prevent the spread of the virus and keep the facility and other businesses open.

The shutdown contributed to Tesla’s first time not reporting growth in deliveries in nine quarters. The last time Tesla delivered fewer vehicles than the previous quarter was Q1 2020, when the end-of-year delivery blitz outlasted in Q4 2019 the automaker’s delivery performance in Q1 2020.

This development has also set Tesla back from its 50 percent growth goal for the year. Although Tesla will easily eclipse the 1,000,000 vehicle production rate for the year with relative ease, barring any other long-term shutdowns, it will need to outpace its first half by a considerable amount to attain its 50 percent growth rate. The company’s ability to turn up production and deliveries in a pinch is putting investors in for a real opportunity, Rosner of Deutsche Bank said in a note.

“Even in the event 2Q margin misses, we think investors should take advantage of the stock pull-back to get involved given margin pressure faced in the quarter would be temporary and longer-term operating leverage stays intact,” Rosner said.

Tesla is also working toward ramping two new production facilities: one in Austin and another in Brandenburg, Germany. The two plants will add a considerable amount of output and will gross at least one million additional units of production every year. While it is likely that neither factory will be fully ramped by the end of the year, both factories are moving quickly to increase output in their first few months: Giga Berlin had its first week of 1,000 units of production in June, and Gigafactory Texas continues to make deliveries of its 4680-equipped Model Y.

Tesla is also considering expanding the Fremont Factory in Northern California, which would help it supplement growth over the coming years. Analysts from Morgan Stanley have already stated this facility is in need of major expansion.