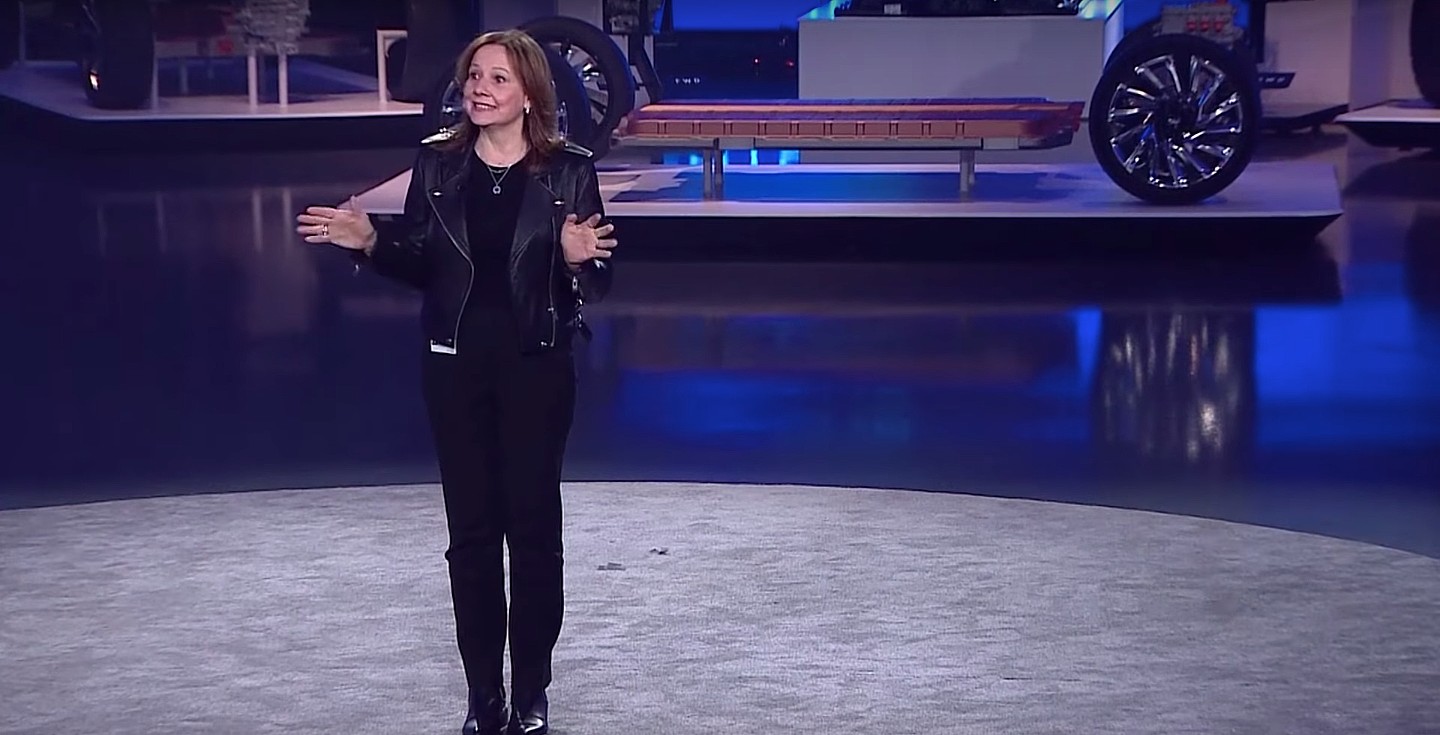 Tesla’s lead in the global all-electric vehicle sales market may be growing, but GM CEO Mary Barra believes that her company can still top the segment. Despite selling less than 10% of the electric cars that Tesla sold last year, Barra stated that GM can still sell more EVs in the United States than Tesla by the middle of the decade. That’s only two and a half years away.

The GM CEO’s comments are quite admirable, especially since the company already lags behind peers like Ford in the electric vehicle transition. Accomplishing such a feat will not be easy, however, especially amidst rising inflation, increasing interest rates, soaring material costs, and the pervading global chip crisis.

Despite all his, Barra noted in an interview with The Associated Press that she remains confident that GM can unseat Tesla with higher-riced specialty vehicles, and it would beat Elon Musk’s EV company to high-range EVs at prices that are attainable for mainstream car buyers.

GM has started a number of initiatives that would effectively give the company a lineup of electric cars that can accommodate buyers from all walks of life. The company has already pledged to cut the starting price of the Chevrolet Bolt to about $26,000 later this year, and GM is planning to roll out an Equinox SUV with 300 miles of range for around $30,000 in the fall of 2023. A Chevy Blazer electric SUV is also expected to be unveiled soon.

Considering the lead that Tesla has and the momentum of old rivals such as Ford in the electric vehicle sector, GM seems to be betting on variety as a key to its strategy. Barra noted that the EVs that GM are unveiling and releasing now are only the beginning, as there’s more to come amidst the company’s efforts to offer 30 battery-electric cars globally by 2025.

“What we have coming, it’s in the heart of the market,” Barra said.

An attack on the mainstream market may be a good idea for GM as a strategy to catch up to leading EV makers like Tesla today. But even with such a strategy, attaining Tesla’s level today and overtaking the Elon Musk-led company by the middle of the decade seems extremely optimistic at best.

Considering that GM’s electric cars sold less than 10% of Tesla’s estimated US sales last year, the veteran automaker would have to hope that Elon Musk stops innovating and growing Tesla, somehow secure enough batteries for millions of vehicles, and have everything go according to plan for the next couple of years, for the CEO’s ambitious prediction to come true.