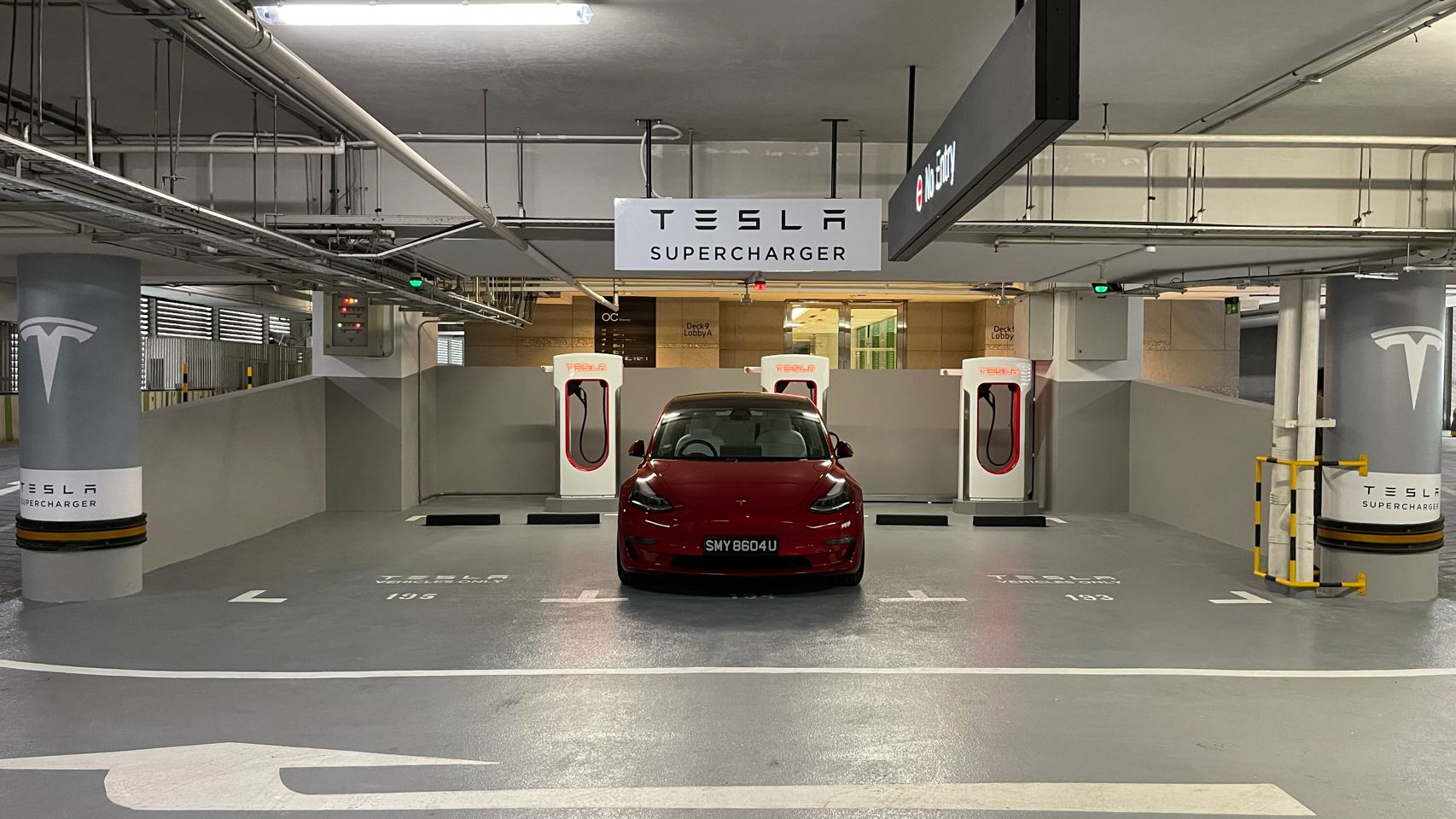 Tesla has launched its first V3 Superchargers in Singapore as the automaker prepares for initial deliveries in the country.

As Tesla has expanded its vehicle deliveries and production to other regions outside of the United States, the company has also increased its footprint for its charging infrastructure. Fitting for the world’s largest electric car company, Tesla also has the largest EV charging infrastructure with over 25,000 locations worldwide.

Now, Tesla has opened its first V3 Supercharger in Singapore, preparing for the first deliveries of its vehicles in the country.

“Delighted to announce that ahead of deliveries beginning soon in Singapore, we have launched the first Tesla V3 Supercharger in South East Asia today,” Bousigues said. “We want to thank LTA and Minister S Iswaran for their support in launching the Sandbox program as part of the mission of accelerating the world, and Singapore’s, transition to sustainable energy.”

The Supercharger is located at Orchard Central, a massive shopping mall in Singapore. The charging points are located on the ninth level of the facility.

According to a report from Singapore media outlet The Straits Times, Tesla has three V3 Superchargers installed at the location. More will be installed in the coming months, the report added.

Singapore Transport Minister S. Iswaran commented on the installation of the V3 Superchargers from Tesla, indicating that a regulatory process approved the EV chargers from the Land Transport Authority (LTA). Additionally, the Transport Minister added that the LTA is attempting to have companies submit applications for EV charger installations through the Electric Vehicle Common Charger Grant (ECCG). The applications are being reviewed on a case-by-case basis.

“As non-landed private residences (NLPRs) form a significant proportion of residences in Singapore, improving charger provision is an important step towards improving the coverage of Singapore’s national EV charging network,” the LTA said in a statement. “Earlier this year at the 2021 Committee of Supply debates, the Government had announced a target to deploy 60,000 EV charging points over the next decade, of which 20,000 will be in private premises such as NLPRs, and 40,000 in public car parks.”

Tesla’s V3 Superchargers are the company’s fastest EV charging stations. When initially launched, the Superchargers had an output of 250 kW, allowing up to 1,000 miles of range to be added to a vehicle in an hour. However, CEO Elon Musk recently announced that Tesla would be increasing the output to 300 kW, increasing the charging speed even more. This rate significantly decreases the typical amount of time spent at a Supercharger.