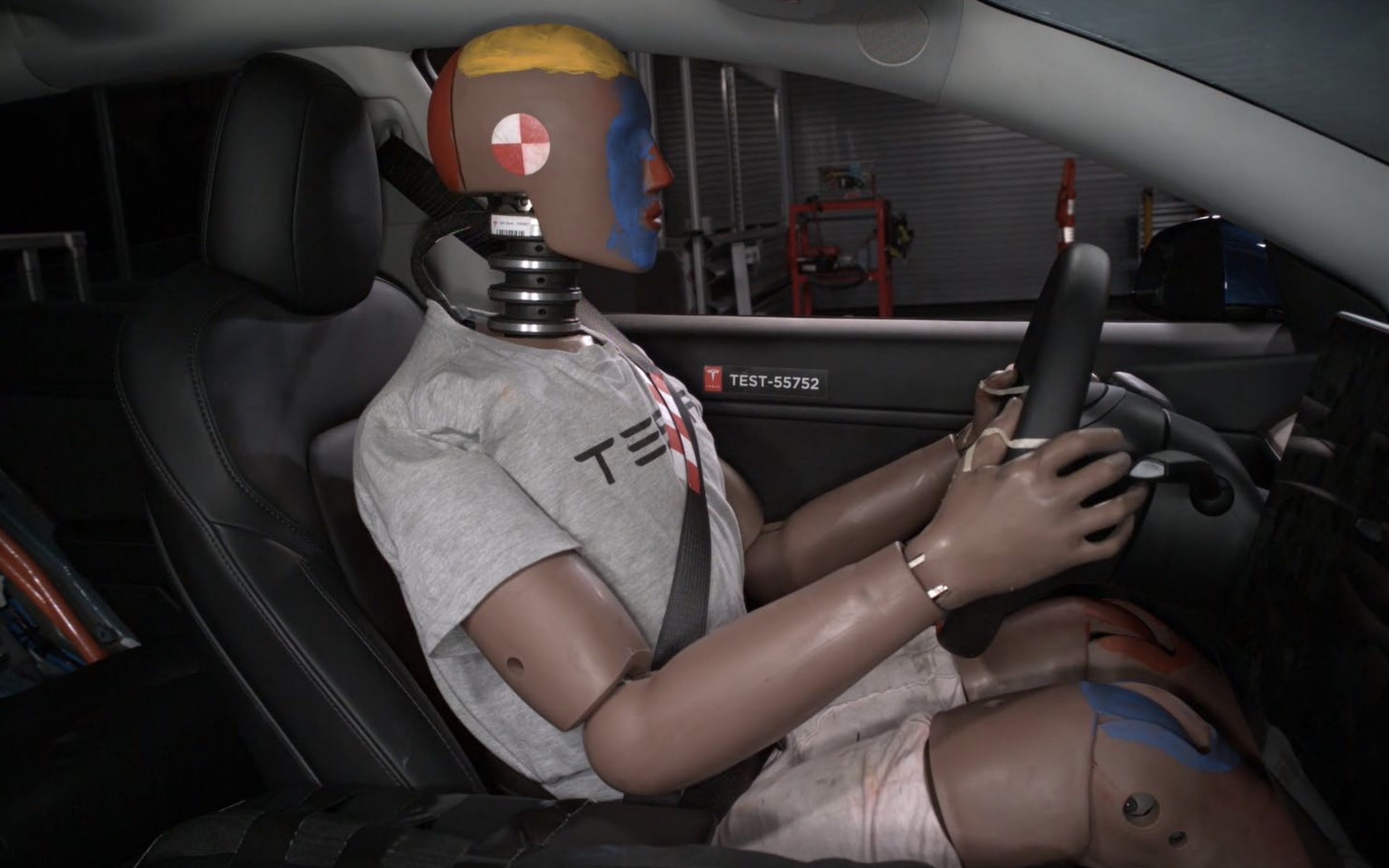 “Our safety team also introduced a feature that tensions seat belts if the vision system detects [an] imminent collision, which has never been done before. So, you can imagine that if you have a seat belt that only tensions upon impact, you have very little time to tension the seatbelt, Musk said.”

For some perspective, The National Highway Safety Administration (NHTSA) estimated that seat belts saved 14,955 lives in 2017 and found that 47% of car crash fatalities in 2019 occurred when passengers weren’t wearing seat belts. According to Sensible Motive, seat belts reduce the chances of death during a crash by 45% for drives and passengers in the front seat.

“If you have got to be – the car has literally got to be crunching to trigger the seat belt tensioner, but because we have Vision, we can actually see that a collision is about to occur with 100% probability before it actually happens. And so we can tension the seat belts, and we can even adjust the airbag deployment, because we can see, not just feel,” he added.

The safety feature was called Seat Belt System Enhancement in Update 2022.20, which Tesla rolled out earlier this month. Musk highlighted that the seat belt enhancement feature is a fundamental safety advantage only Tesla can offer through over-the-air updates.

Tesla plans to roll out the safety feature to all cars with at least AP3 hardware. Elon Musk’s emphasis on the seat belt enhancement reveals the camera-based Autopilot system is already capable of more than radar equipment. The EV automaker also hints at Tesla Vision’s other applications by highlighting the seat belt feature.

Model Y and Model 3 vehicles delivered in Europe and the Middle East started transitioning to Tesla Vision in April this year. By June 2022, Tesla Vision expanded to Model 3 and Model Y cars shipped to Australia and New Zealand.