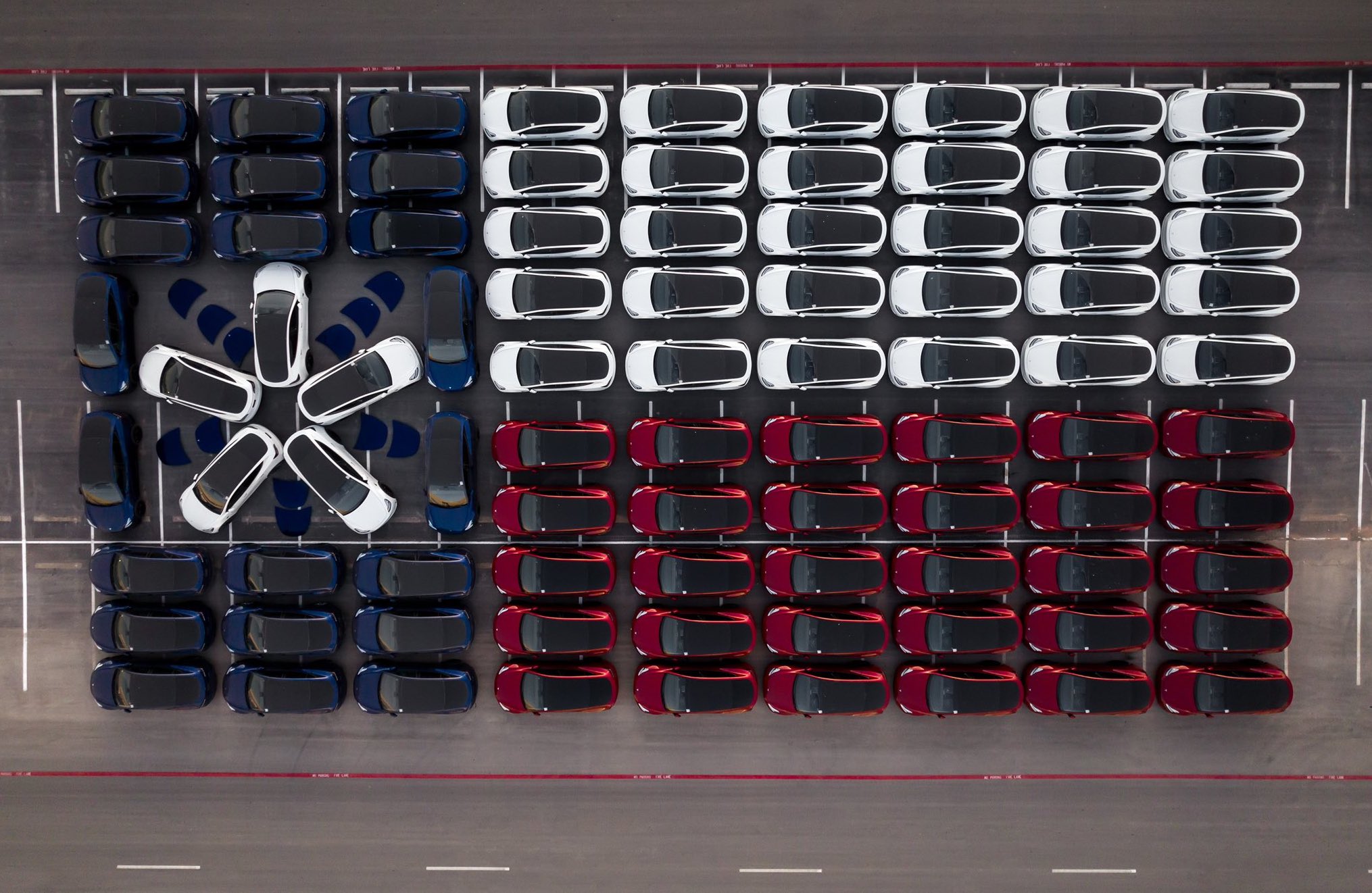 Texas considers EV tax, and EV owners are on board

The Texas State Legislature is considering levying a tax against EV owners to fund road upkeep and improvement, and EV owners are on board.

Electric vehicles are the choice for many consumers not only due to their environmental benefits but also due to their reduced cost of ownership. However, that reduced cost is now being challenged by a tax proposed by Texas State Legislature members that would either tax EV owners per mile driven or yearly with a flat fee. And perhaps most surprisingly, EV owners in Texas are on board with the idea.

As initially reported by the Austin American-Statesman, the bill currently being proposed in the Texas State Legislature would impose either a $200 flat tax or an undisclosed per-mile-driven tax. However, much of the bill is still up for deliberation.

While the tax initially sounds like an attack on EV ownership, Texas EV owners actually see it as a rebalancing of the responsibility to take care of the roads they drive on. As pointed out by a Texas Electric Transportation Resources Alliance representative, gas vehicle owners already pay their fair share for road repair via gas taxes collected at the pump. EV owners would be paying for the same benefits via this tax.

According to an internal poll of the EV owners, the vast majority favored paying their fair share, despite the increased cost of ownership. And while some had their preference between the two tax systems proposed, many still anticipated their EVs would save them significant amounts of money yearly due to the meager cost of charging.

While a tax such as the one explored in Texas would be somewhat of a first here in the United States, it is far from a first globally, where EVs have been taxed consistently. In many European countries, for instance, despite the incentivization of the government, EVs are often taxed to allow the state to continue to maintain roads outside of a fuel tax income system.

It’s unclear if this European-style tax system will come to the U.S., though with fuel tax income likely to decrease in the coming years, governments worldwide may have to get creative to continue to fund road projects and repair. And while the new cost may be annoying in the short term, hopefully, it can remain low enough that EVs remain the cheaper option compared to their gas counterparts.

Texas considers EV tax, and EV owners are on board