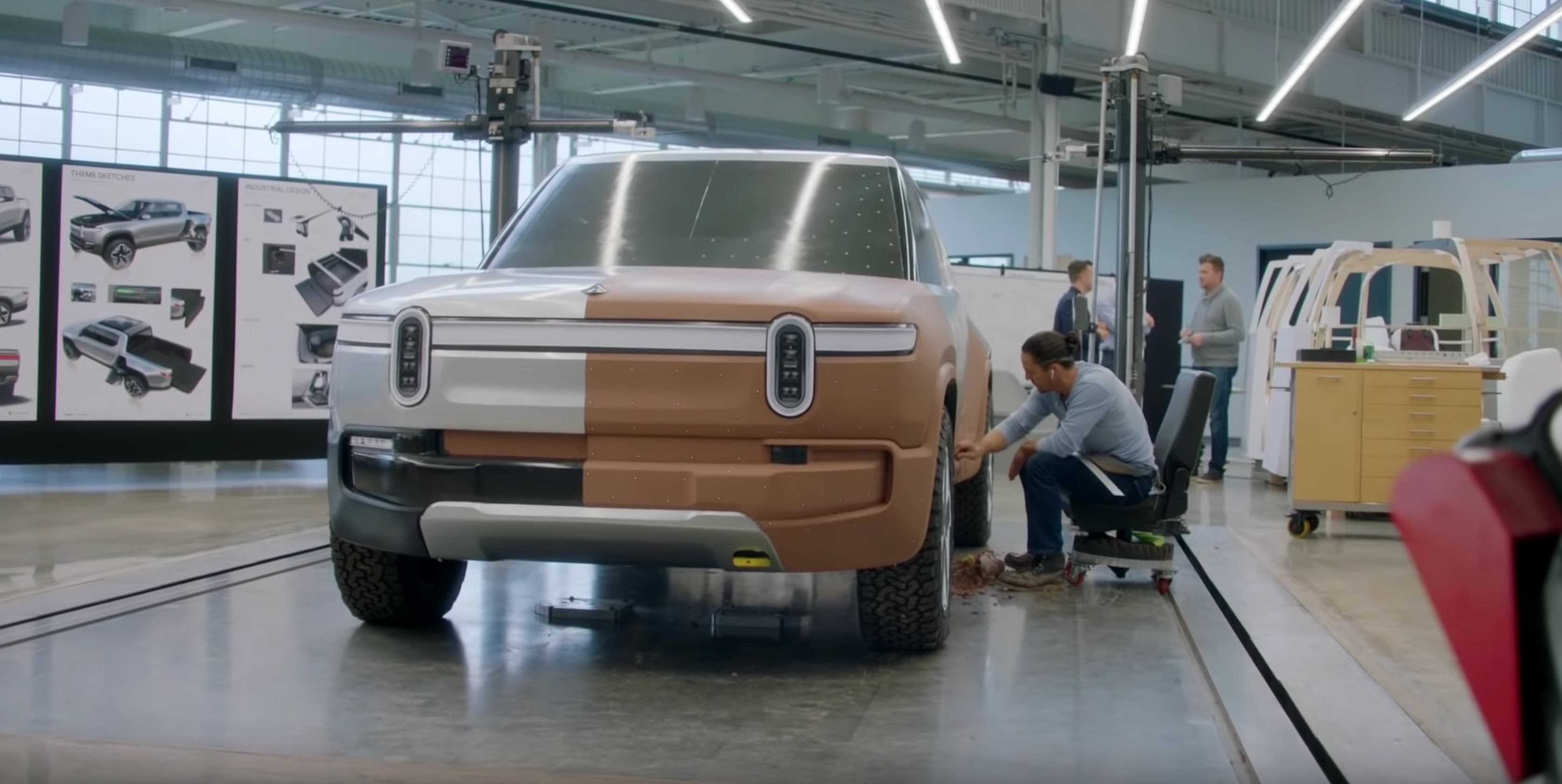 Rivian highlights startup culture with purpose in behind the scenes video

Electric car startup Rivian released a video showcasing its electric vehicle mission, along with the moment its production team in Irvine, California were able to view the first release candidate of the all-electric R1T pickup truck that will begin production in 2020.

The video titled “This is Rivian” displays the “World’s First Electric Adventure Vehicles” in an array of outdoor settings, as well as CEO RJ Scaringe’s meeting with numerous employees at the company’s plant in Irvine. Scaringe shares the story of why Rivian was created, and the numerous sacrifices he and his employees have made since the company’s initial developments in the automotive industry. Scaringe said that in the company’s early days, they plastered a statement on the wall that said: “We are building this car because it does not exist.”

Scaringe has become a major player in the global initiative to promote electric vehicles due to the sustainability they offer to the world. The mission of Rivian is to build something better and to make the world a better place, and Rivian’s employees have come all adopted this mindset. One of the company’s battery systems engineers stated he realized he needed to join the electric vehicle movement when running in the San Gabriel Mountains above Los Angeles. He stopped and looked over above the city and saw the smog. “At that moment, it clicked that I needed to help do something about the problem,” he said.

Perhaps one of the reasons Rivian has gained so much traction is the passion the entire team seems to share for the environment. The company is aiming to create a sustainable vehicle that can be used by those who love the outdoors, without contributing to the Earth’s ongoing environmental issues that can be attributed to the use of pollution-emitting vehicles. “It’s going to be covered in mud, that’s the goal,” a Rivian worker said.

Rivian’s team wants to improve the world and the environment, and not to mention, demolish the stereotypes of electric cars. Scaringe and Rivian will revolutionize the electric vehicle industry by creating trucks and sport utility vehicles that will perform above those stereotypes set by those who believe cars powered by batteries cannot perform in high-stress, off-road settings. The R1T truck and R1S SUV will both be capable of three feet of wading depth, ideal for off-road conditions that require navigation through deep water, a 0-60 MPH time of three seconds, and 750 horsepower. The R1T will tow 11,000 lbs, while the R1S will pull 7,700. The company has plenty of support, as they have received financial backing from some of the biggest companies in the world, including Amazon and Ford.

You can watch Rivian’s “This is Rivian” video below.

Rivian highlights startup culture with purpose in behind the scenes video