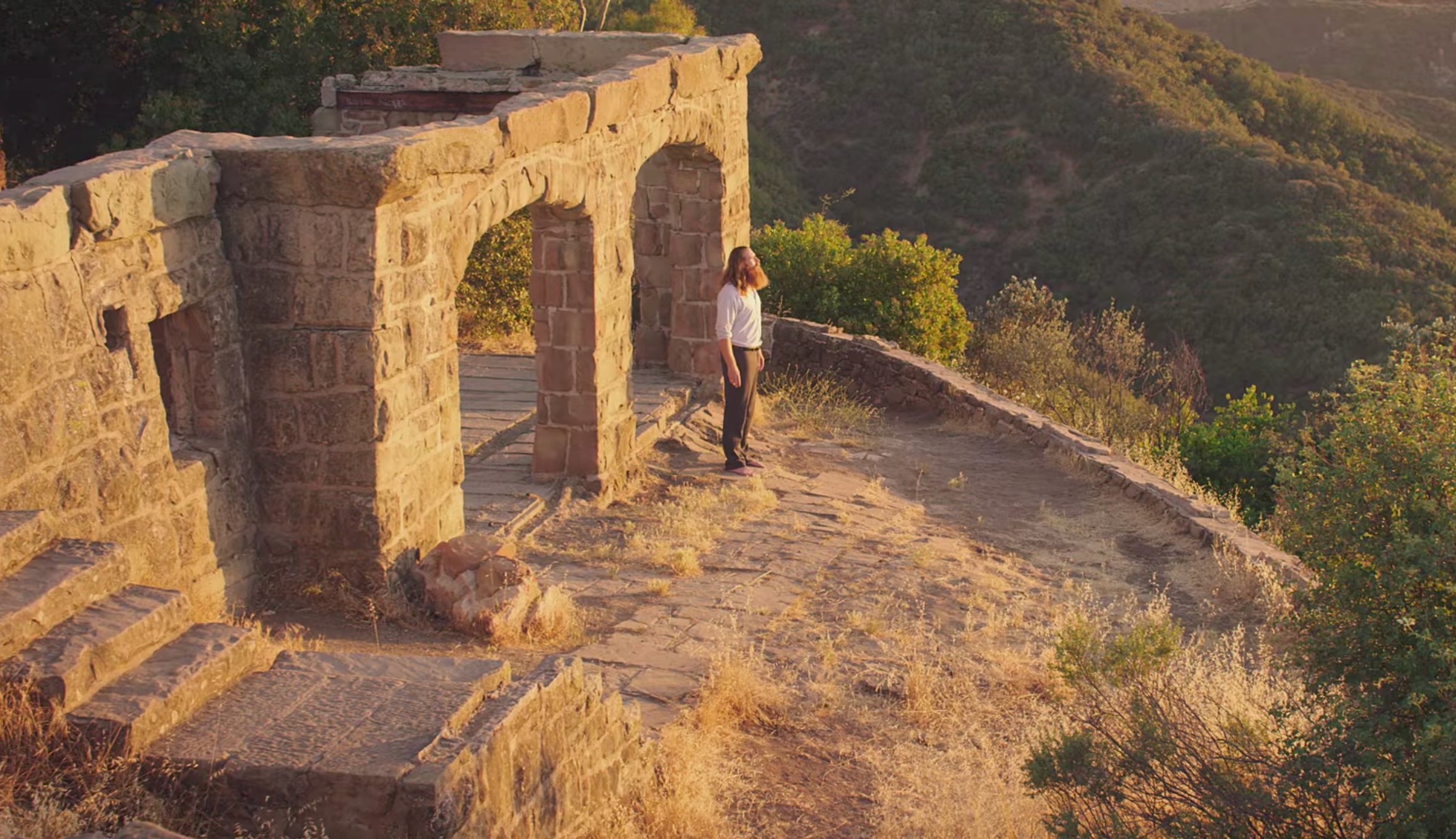 There are some amazing Tesla ‘Project Loveday’ commercials being made

Tesla kicked off Project Loveday in response to a letter CEO Elon Musk received from 10-year-old Bria Loveday, suggesting that the company run a fan-made video competition to see who could create the best commercial. As the contest comes to a close on May 8th, here are a few of our favorite submissions.

Have a favorite that’s not on our list? Let us know in the comments by submitting an embed to the video!

This artistic clip is a breath of fresh air in a sea of uninspiring, stressful commercials. It draws out the silence and peace that come to drivers of Tesla vehicles. It reminds us that driving can be fun and proposes that in a Tesla, we are again allowed to play.

This inspirational video meets us where we are. It reminds us that each of us is powerful. Each of us has the power to and the drive to create change in our worlds and have a positive effect on the world.

Stereokroma’s gives us a humorous look at one vehicle owner’s attempt to “sell” his “100% electric” and “solar powered” vehicle with ludicrous speed to a third-party buyer at an unbeatable price. Free.

Ben Sullins of Teslanomics paints a picture of a plan to tap into our innovative spirits to build a path to an exciting future powered by renewable energy. The video reminds us all who live on this beautiful planet to take charge and make a positive change in this world. “For those of you who can, I say do”.

Arguable the best produced video we’ve seen since Project Loveday began, comes the tale of a man’s epic journey after he discovers a child’s drawing. It’s an emotionally gripping story of self realization of what’s important in life.

Bonus: We’ve included one of the original fan-made Tesla commercials by the Freise Brothers. This short opens in a dystopian future with the landscape scattered with refuse and waste from our fossil fuel-based society. A Model S arrives onto the scene to accelerate the world’s transition to sustainable energy and transport. A powerful sound clip of a speech by Nikola Tesla ramps up to a crescendo as the clip draws to a close.

There are some amazing Tesla ‘Project Loveday’ commercials being made