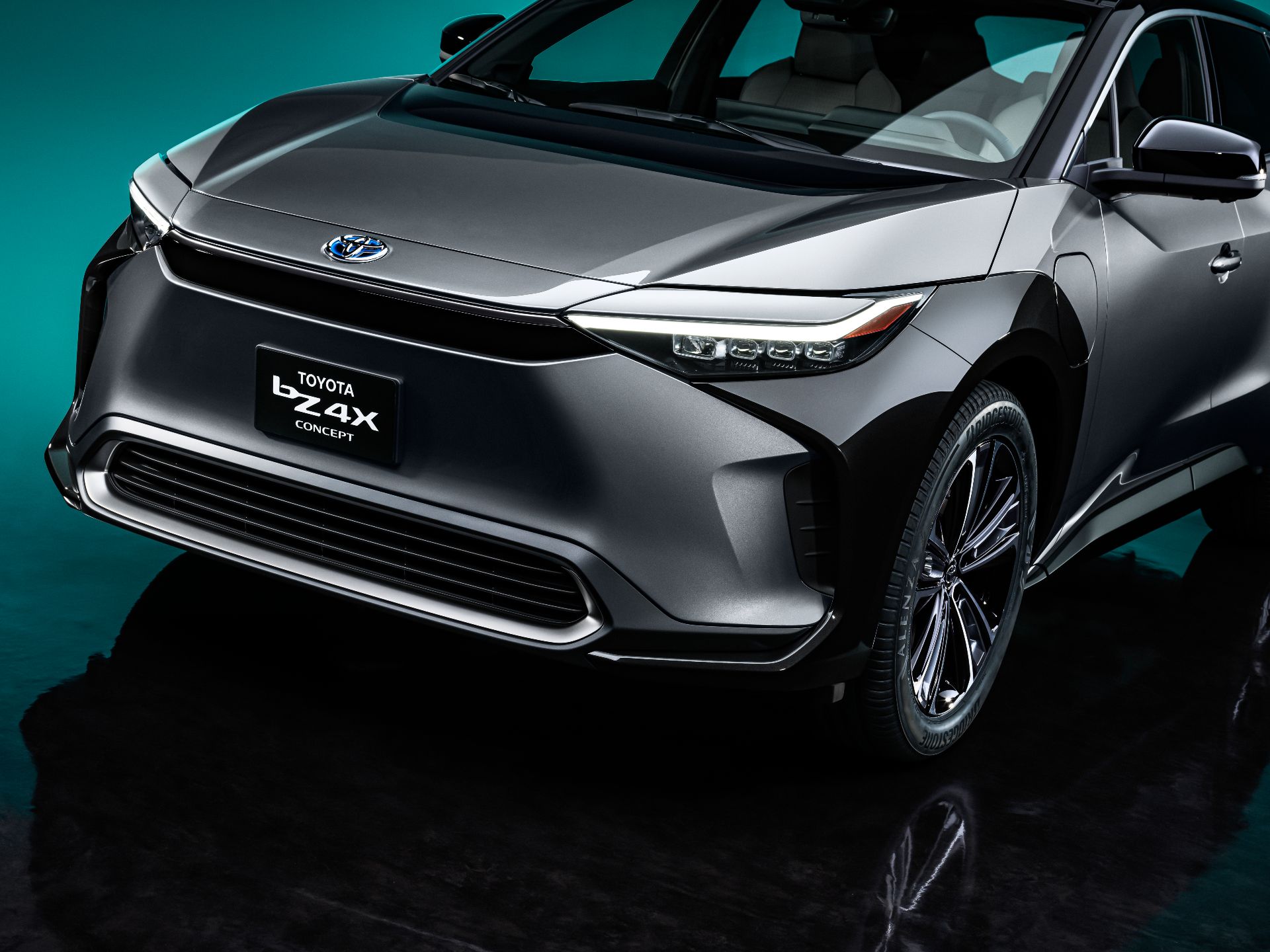 Toyota is planning to launch its own in-house automotive software platform, which will handle minor, basic functions and advanced ones, like autonomous driving applications, according to a new report.

Toyota’s Arene operating system will be the automaker’s push to compete with major companies like Tesla and Volkswagen, which have developed software platforms that are exclusive to their vehicles. Electric vehicles operate much differently than traditional combustion engine vehicles and are much more complex. The software helps the vehicle stay up to date through updates, and computing keeps all of the vehicle’s parts working conjunctively and correctly.

Developing software is not easy, and many traditional automakers have experienced problems with it. Volkswagen had major issues with its ID. platform in 2020 and 2021, and halted some production because of it. VW has not expressed any widespread issues with its software recently.

However, Toyota, who just recently announced a massive push into electrification after questioning the advantages of EVs, is now going to develop its own system, and it will do all of the things that EV software should do, like controlling the steering wheel, braking, and accelerator components, but it will also be the key part of the company’s push towards autonomy.

Toyota also plans to extend the software to its affiliate companies, and might even make it available to other developers, according to Nikkei Asia:

“Toyota aims to put Arene in its own vehicles by 2025. After that the automaker will make the software available to affiliates including Subaru, along with other manufacturers and startups working on electric or self-driving vehicles. The company is considering monetizing the system through a licensing model…Toyota will open Arene to other developers, encouraging companies from outside the industry to create applications for autonomous driving and other functions. The automaker envisions services from a variety of businesses being added to a car as easily as downloading smartphone apps.”

As other developers earn or purchase the rights to use Arene, Toyota believes it will become more robust and effective.

Toyota was previously rumored to be working with Apple on its highly-speculated electric vehicle, but discussions have not advanced since the September 2021 report. Additionally, Toyota and Subaru did collaborate to develop the Solterra EV, which was unveiled at the Los Angeles Auto Show in November.