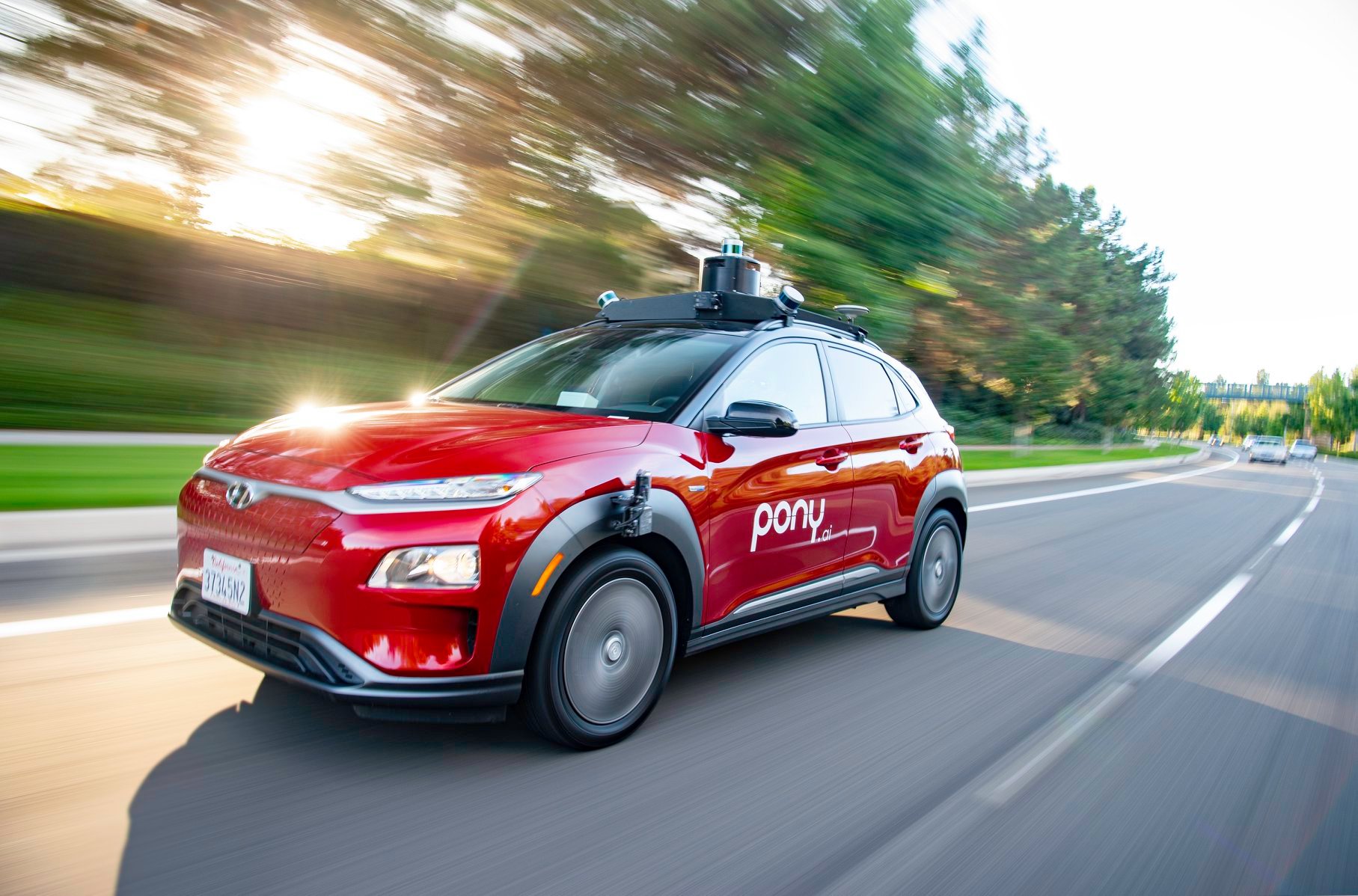 Toyota-backed Pony.ai and Baidu, Inc. were granted permits to offer driverless robotaxi services with no human safety operator behind the wheel in Beijing, China, The China Daily reported. Instead, the backup safety driver can sit in the back seat instead of the passenger seat.

The permits, issued by the head office of the Beijing High-Level Automated Driving Demonstration Area, allow for both companies to each provide up to 10 autonomous vehicles in a designated area of 60 square kilometers in the suburb of Yizhuang.

In April, both companies received permits to offer driverless robotaxi services in Beijing with no human safety operator behind the wheel. The operator was required to sit in the passenger front seat in case of emergencies.

Zhang Xiang, a researcher at Jiangxi New Energy Technology Institute, told The China Daily that the permit further accelerates the large-scale commercialization of autonomous driving technology in China. He added that Shanghai and Guangzhou are expected to follow Beijing and allow similar tests soon.

In August, Baidu’s founder, chairman, and CEO, Robin Li, made several predictions about its ROBO-01 autonomous vehicle, which will be produced by Jidu Auto. He said that the vehicles would be a generation ahead of Tesla and that Baidu wants Jidu to become the standard for smart cars that is a generation ahead of the competition.

“For smart cars, our judgment is that electrification is the halftime game and intelligence is the endgame,” Li said.