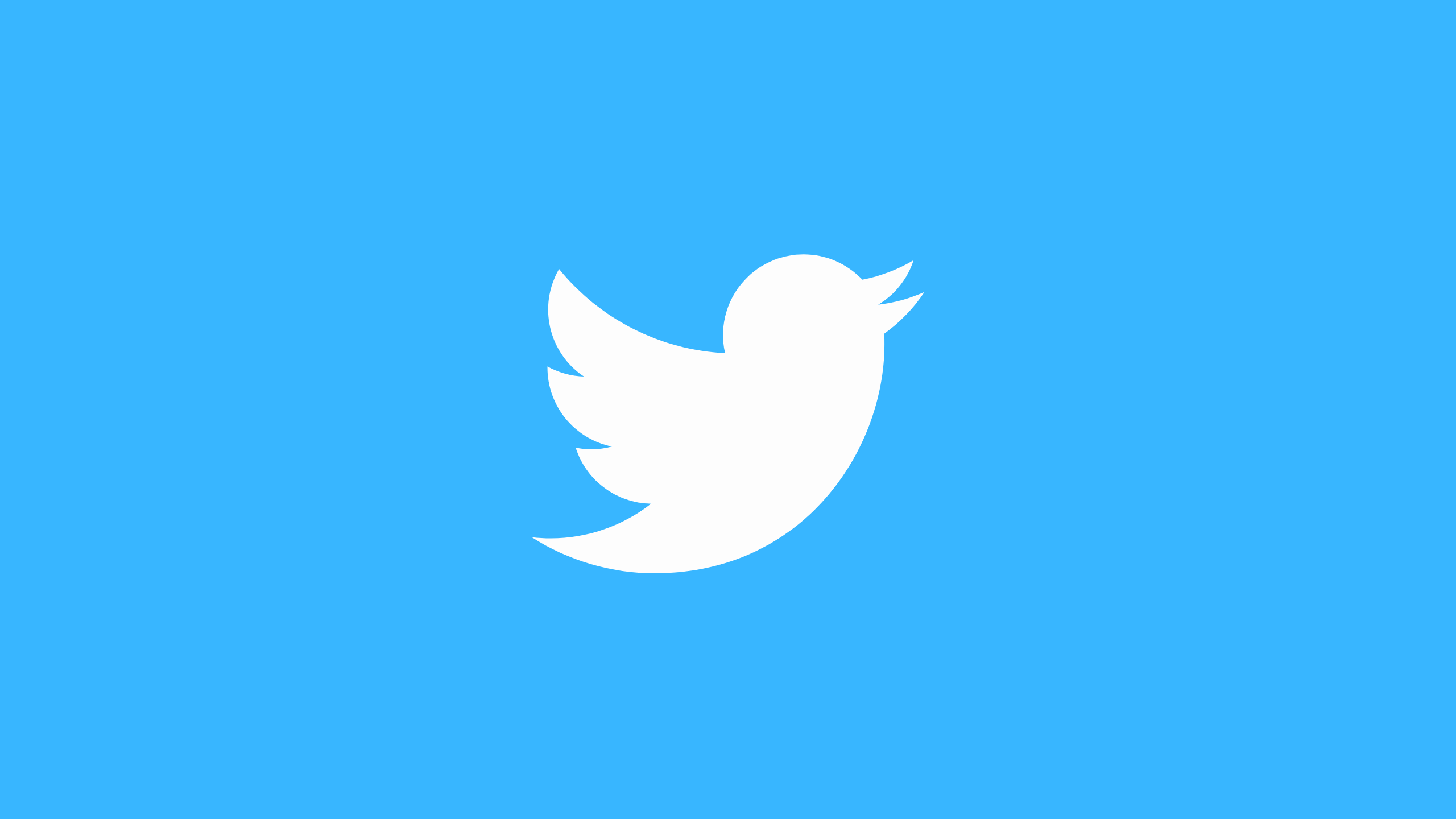 Twitter is considering selling or auctioning user handless to boost revenue, The New York Times reported citing ‘two people with knowledge of the plans.’ The two people with knowledge said that Twitter employees have been holding conversations regarding selling some usernames for the platform since December. Another consideration was running online auctions allowing people to bid for user names.

The publication noted that it isn’t clear whether or not Twitter will move forward with that project or, if it does, whether or not the plan affects all user names or only some. However, Elon Musk tweeted in December that he planned to free up 1.5 billion inactive user names. The accounts, he said, were obvious account deletions with no tweets and no login for years.

Certain user names like well-known individuals and brands or popular names could have value. Since purchasing the social media platform for $44 billion in October, Elon Musk has prioritized cutting back spending. An example of such a cutback is spending $13 million per year on food service at Twitter’s headquarters. Elon Musk pointed out that the social media company spent $13 million per year on food services, but that badge in records showed peak occupancy was 25% and the average occupancy was below 10%.

“I mean, it’s exciting, but I think it sort of has its highs and lows, to say the least, but overall, it seems to be going in a good direction, and we’ve got the expenses reasonably under control, so it’s not like in the fast lane of bankruptcy anymore,” he said.