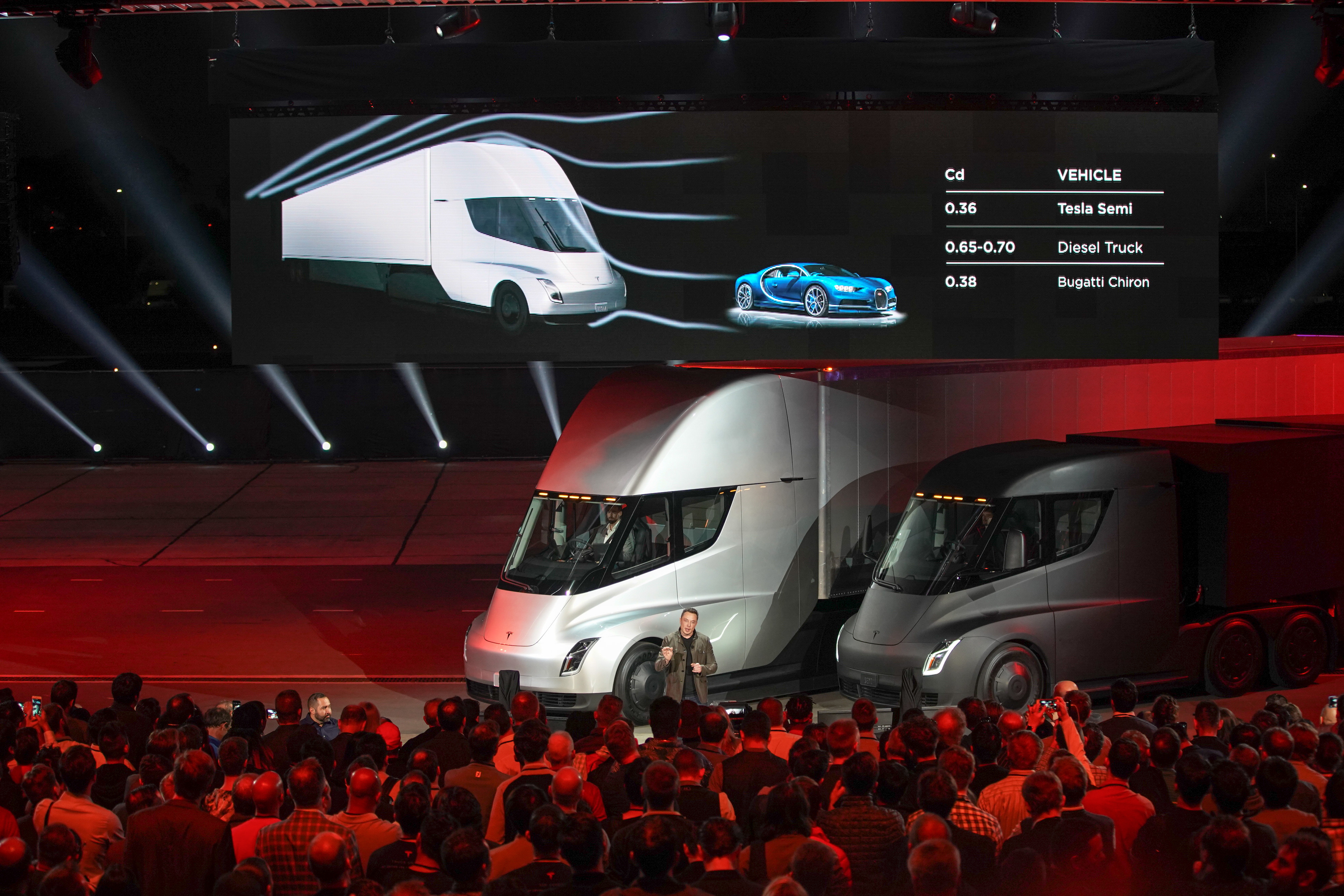 UPS has become the largest Tesla Semi customer to date, putting in 125 pre-orders with the Elon Musk-led company in a bid to reduce the package delivery service’s greenhouse emissions footprint. UPS has joined other large fleet owners such as PepsiCo, J.B. Hunt, Anheuser-Busch, Walmart, and Sysco with Tesla Semi reservations.

The new tractors will join an already-aggressive alt-fuel fleet of vehicles owned by UPS, which is the largest alternatively-fueled commercial fleet in the U.S. UPS has hundreds of electric, hybrid-electric, natural gas, propane, and biofuel vehicles already in operation around the globe. According to UPS, the company deploys more than 8,500 alt-fuel and advanced-tech vehicles globally.

The Tesla Semi trucks could prove important to UPS, which has announced plans to reduce greenhouse gas emissions by up to 12 percent by 2025. UPS operates a very large fleet of local and short-haul Class 8 semi-trucks in both North America and globally. Most UPS freight is carried in daisy-chain fashion along fixed, short routes that move from distribution center to distribution center. These shorter hauls are well-suited to the Tesla Semi, which could potentially replace many daycab-style rigs being used by UPS today. The UPS freight brokerage service alone utilizes over 5,500 vehicles and 21,000 trailers.

In speaking with Reuters, UPS senior director for automotive maintenance and engineering for international operations, Scott Phillippi, said “As with any introductory technology for our fleet, we want to make sure it’s in a position to succeed,” Adding, “We have high expectations and are very optimistic that this will be a good product and it will have firm support from Tesla to make it work,”

Having an all-electric range of 500 miles, Tesla’s semi-truck looks to disrupt the commercial trucking industry by producing a high performance, cost-efficient and safer means of transportation. Each truck is built with redundancy in mind, having four electric motors derived from the Model 3 and a vast array of Autopilot sensors that will support Tesla’s Convoy Mode.