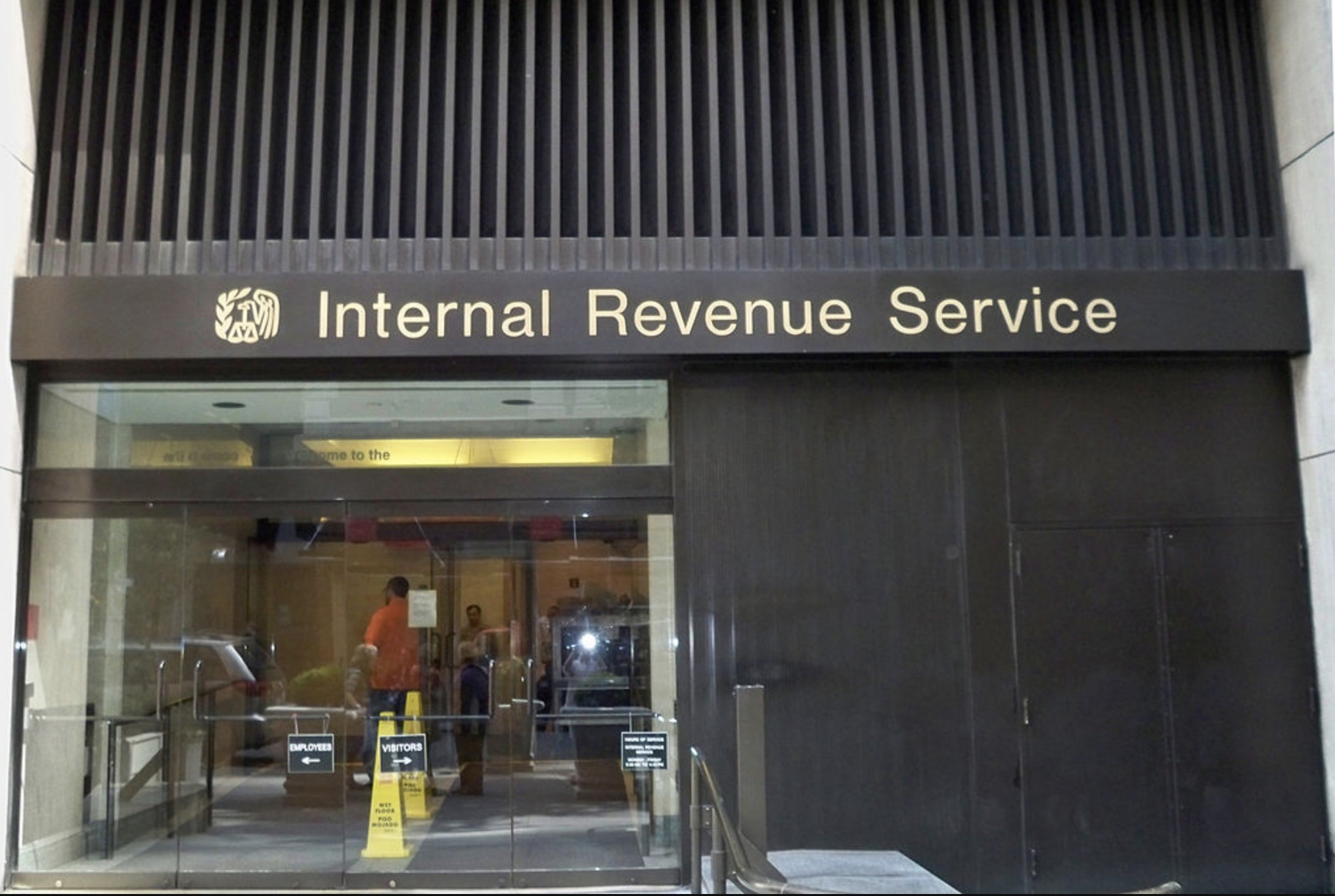 US eager to implement updated EV tax credit: ‘We are trying to do this expeditiously’

With this in mind, the Treasury is now seeking public feedback on regulations that would oversee the US government’s new and improved energy tax benefits. These include a revamped EV tax credit as well as incentives for producers of wind turbines and solar panels. The public is being asked for their responses by November 4, 2022, or earlier.

John Podesta, a senior White House adviser overseeing the energy guidance, informed reporters on Wednesday that the Biden administration is working hard to ensure that the implementation of the bill and its incentives would be free of issues. He also noted that some guidance should be ready by the end of 2022.

“We have to get implementation right. That means we need to listen, engage and move quickly to translate policy into action. We are trying to do this expeditiously. You will see some of this guidance out before the end of the year,” Podesta said, according to a Bloomberg News report.

Considering the target timeframe, the Internal Revenue Service (IRS) would need to work faster than usual if it wants to complete the rule-writing process for the bill’s various programs. Wally Adeyemo, the Deputy Secretary of the Treasury, noted that in order to meet the ambitious deadlines, both his office and the IRS are rapidly expanding their staff.

With the 2024 presidential election looming in the distance, the White House is under pressure to demonstrate the economic and environmental impacts of its key policies. According to Adeyemo, the Treasury is looking to write the guidance in a way that allows people to claim the tax benefits while staying within the guidelines that Congress set up to prevent the misuse of the incentives.

The IRS notice asking the public for comments on the new EV tax credit can be viewed below.

US eager to implement updated EV tax credit: ‘We are trying to do this expeditiously’