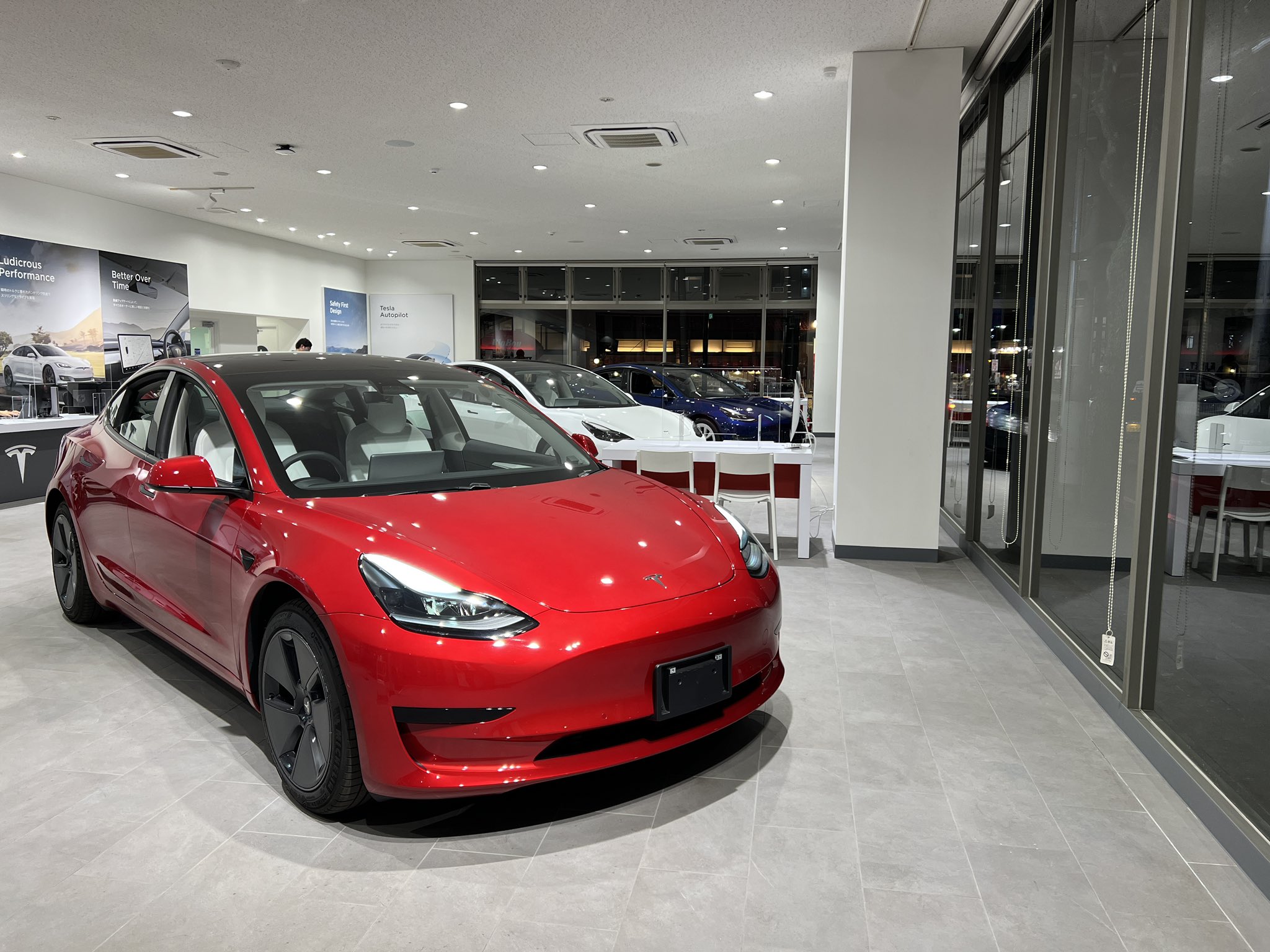 Used Tesla Model 3 cars are selling for $91,000 in Australia

In Australia, used Tesla Model 3 cars are selling for $A130,00 ($91,000). Delivery wait times are so long that some customers would rather pay a premium over new prices, Bloomberg reported.

Australians are waiting up to nine months for deliveries of their new Teslas and they are opting to buy used vehicles with only a few hundred miles. The used Tesla Model 3 EVs are selling for around A$130,000 or higher.

Demand for Used EVs in Australia

Kirstie Minifie, the local head of marketing and design for Lloyds Auctions, told Bloomberg that she has seen second-hand EVs sell for auction over the retail price.

The demand is high for used EVs that the auction house is telling EV owners who are thinking about selling their EVs that the time is now. Minifie said,

“We are telling anyone who might be considering selling their EV or hybrid vehicle, the time is now and we need your vehicle.”

“We have seen second-hand electric vehicles sell for auction over the original retail price.”

Good Car Company, which sells new, used, and imported EVs in Australia, said that demand is more than the supply. Anthony Broese van Groenou, a co-founder, told Bloomberg that wait times could be up to two years for some models.

Even Nissan Leaf EVs are selling for more than they were two years ago. He added that a Hyundai Ioniq 5 could take 12 months from order to delivery. And currently, there’s a two-year wait for a Kia EV6.

“Demand has just been unprecedented.”

Used Tesla vehicles as well as other EVs here in the U.S. are also selling for record profits. According to research from Recurrent Auto, used EVs are selling for 25% higher on average compared to last year.

According to the research, anyone who purchased a Tesla Model 3 last April can expect their vehicle to sell for a range of $10,000 to $16,000 more than when they bought it.

This was reported in June and you can read the full article here.

Used Tesla Model 3 cars are selling for $91,000 in Australia