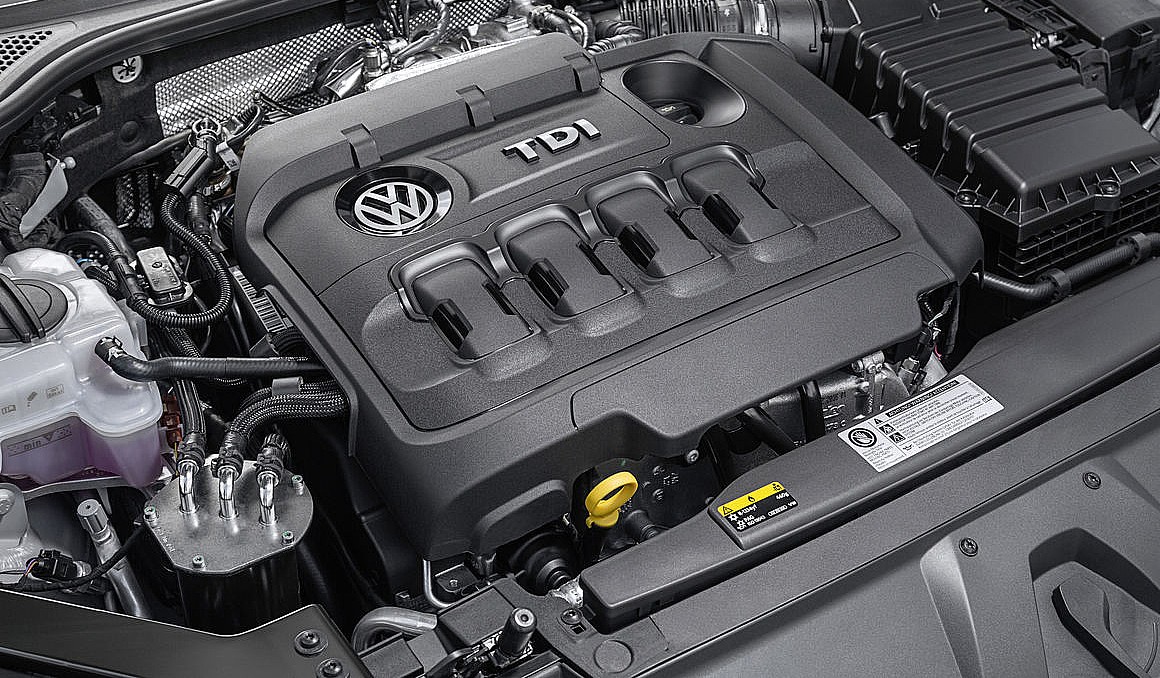 Volkswagen’s Dieselgate scandal has tarnished the German automaker in more ways than one. This week, however, the Federal Trade Commission issued a press release stating that Volkswagen has successfully returned more than $9.5 billion in compensation to car buyers who purchased the company’s “clean diesel” vehicles because of an advertising campaign.

The FTC announced that both Volkswagen and Porsche both repaid a total of more than $9.5 billion to car buyers. Those who purchased “Clean Diesel” vehicles from either VW or Porsche were given two options of repayment: Return the car to the manufacturer in exchange for compensation, or have the car modified to comply with clean-air rules put into place by the Environmental Protection Agency.

The report from the FTC indicates that more than 86 percent of the victims chose to return their vehicles through a buyback or early lease termination.

The FTC filed their Final Status Report with the U.S. District Court for the Northern District of California.

“Most important, the FTC orders and related private class settlements provided redress sufficient to compensate consumers fully,” the FTC stated in its report, which was released on July 27.

In 2015, Volkswagen Auto Group admitted to placing secret software and cheat devices in more than 550,000 vehicles. These devices were used in the company’s diesel vehicles, which are among its most popular cars in the world. Many VW models sport a TDI or Turbocharged Direct Injection, which uses direct fuel injection systems. Many owners report that fuel economy is better with TDI models.

However, some of these tested vehicles would have never hit the road if the company would not have installed the cheat devices. After the Environmental Protection Agency noticed that there was a violation of the Clean Air Act, an investigation ensued. The EPA then found that the German car company had intentionally programed cheat devices to help vehicles that emitted up to 40-times the number of Nitrogen oxides into the air.

Despite the tough economic circumstances, the FTC indicated that Volkswagen appropriately handled the settlements by “managing the settlement administration process effectively.”

Since the settlement, Volkswagen has done its best to put the scandal in the past. The German automaker has made significant strides in developing a series of electric models, starting with the ID.3 which will begin deliveries later this Summer, the company said.

Volkswagen has also started transitioning several of its German manufacturing plants to begin building electric cars. With sustainability in mind, Volkswagen has paid its penalties and will look to help the world solve the climate crisis one car at a time.

The Federal Trade Commission’s final report on the Dieselgate Scandal is available below.