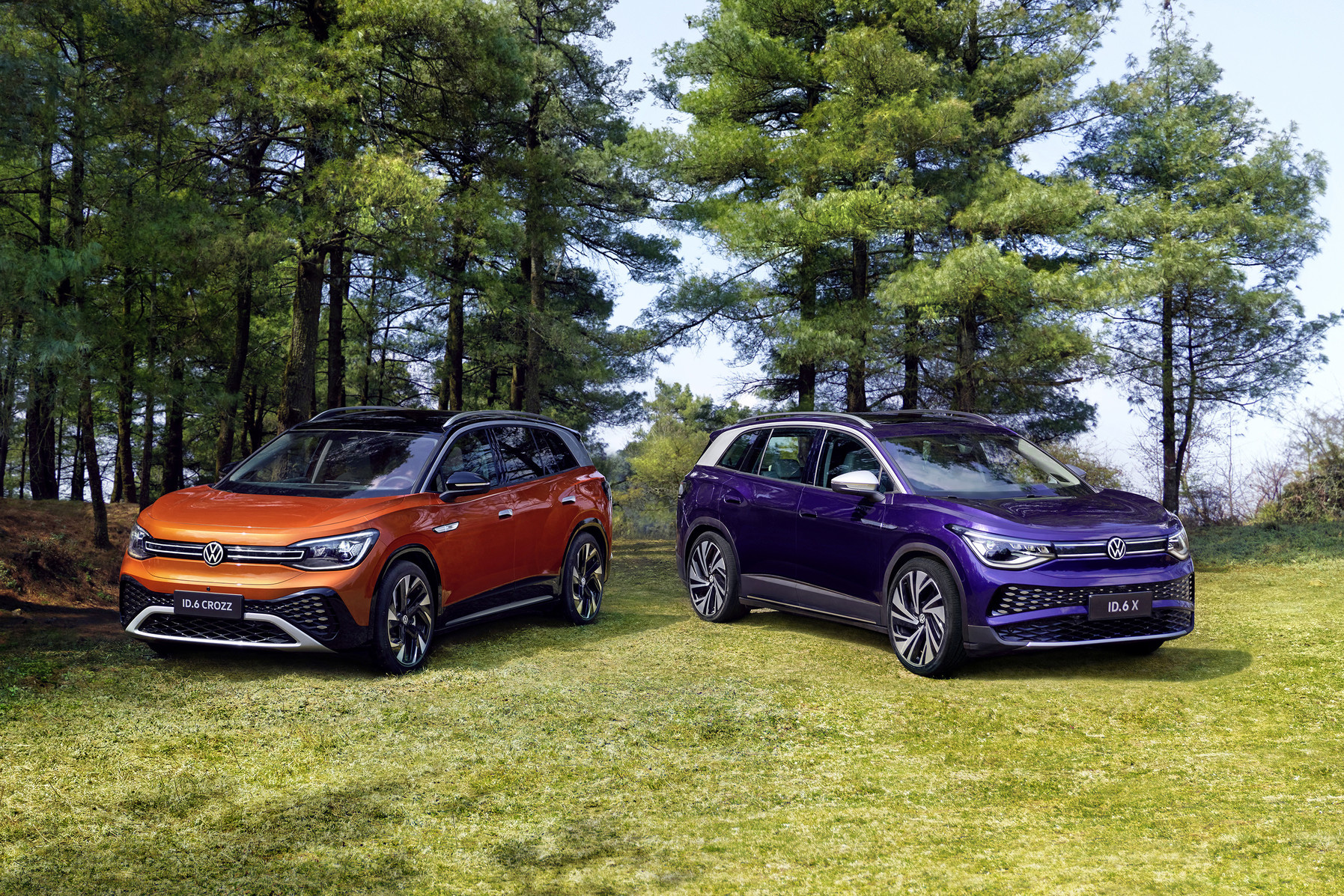 Volkswagen launches ID.6 SUV in China, and only in China

Volkswagen has announced the launch of the new ID.6 all-electric SUV. The vehicle is a mainstay in the German automaker’s plan to infiltrate some of the Chinese electric vehicle market that has quickly established itself as one of the most competitive globally. Volkswagen’s ID.6 is catered specifically to the Chinese market, and the automaker has no plans to launch the vehicle in any other region, including the European market.

Volkswagen unveiled the ID.6 on April 17th at 8 AM EST. The new SUV from VW will only be available in one country: China, as its design, infrastructure, and technological developments are all catered to match the wants and needs of Chinese consumers. Volkswagen has plans for China to take its EV plan into the stratosphere in the coming years, eventually becoming the area where it will sell 50% of its EVs globally, hopefully by 2030.

“A desire for roomy interiors, safety and comfort, coupled with a high level of interest in technology and connectivity – China is a market like no other,” Volkswagen wrote in a press release that outlined the ID.6’s potential in China. The vehicle utilizes the MEB platform that will power each of the vehicles in the ID. family, including the already-released ID.3 and ID.4. However, the ID.6 offers drivers increased cargo and passenger capacity thanks to three rows of seats suitable for up to seven passengers. The design of the ID.6 “sets new standards in terms of space, functionality, design, and, in particular, user experience. The car is thus tailored specifically to the needs and wishes of Chinese customers.”

Interestingly, Volkswagen’s press release included a paragraph regarding the potential of competitors in the region. While mentioning NIO and Xpeng, Volkswagen made no mention of Tesla or Wuling, two vehicle manufacturers that have long dominated China’s EV sales figures. Nevertheless, Volkswagen says it knows Chinese EV companies are developing highly competitive and disruptive cars, especially ones that fit the trend of New Energy Vehicles and Intelligent Connected Vehicles.

“As a result, one difference in our ID. models in China is that they will have a high level of computing power and a robust software platform in order to provide customers with the necessary digital and connectivity services,” Volkswagen wrote. The increased computing power will allow owners to check for updates on air quality or traffic violations, fitting the needs of consumers in the market, it says.

The ID.6 is just one of eight pieces of the puzzle Volkswagen needs to place in China. The company says it plans to launch a total of eight ID. vehicles by the end of 2023 in an effort to become the most popular new energy vehicle brand in the region. With a design specific for Chinese consumers, the ID.6 will be Volkswagen’s flagship SUV in the country, and car buyers will have choices.

Volkswagen will look to make a statement with its rollout of all-electric cars in China. “China is one of the most important markets globally for Volkswagen, and will continue to play an essential role in the future success of our transformation to electrification and digitization. We see the ID.6 as the next building block for Volkswagen to also become the leading brand for sustainable mobility in China, as we are for ICE vehicles.”

Volkswagen launches ID.6 SUV in China, and only in China