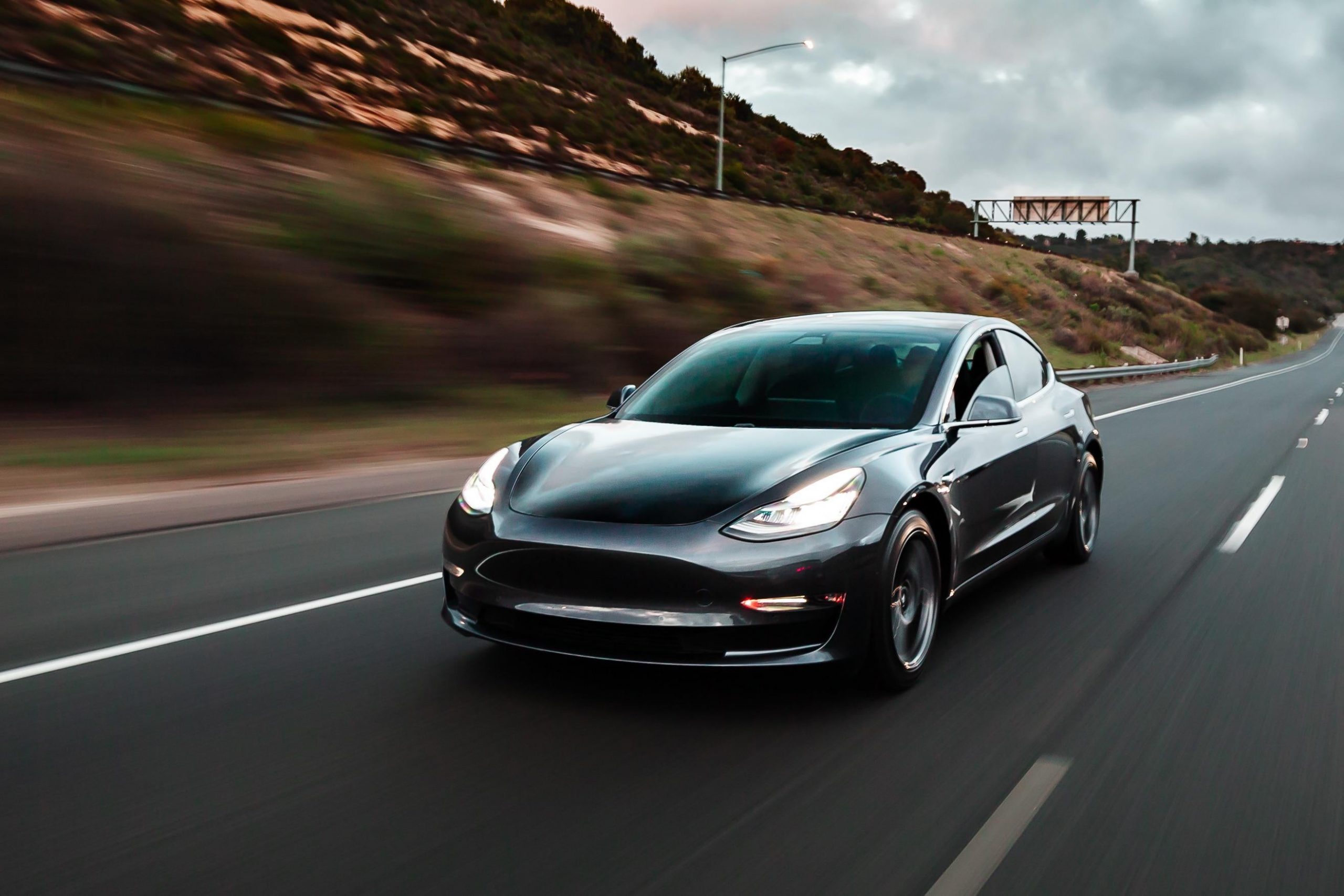 ‘Tesla Killers’ are like Bigfoot: They don’t exist and they never will

The term “Tesla Killer” should be retired for the rest of time. For years, automakers across the world have released their introductory electric cars into the quickly growing EV sector. With plans written out and cool, sporty photographs and renders of the “next big thing” in the EV sector being released by some of the world’s largest and oldest car company’s, many media outlets, including this one, have referred to some cars as “Tesla Killers” because that is what automakers are trying to do: knock Tesla off of its pedestal and try to derail some of the momentum that Elon Musk’s company has gained through the past several years.

The problem is this: These cars that are always coined as “Tesla Killers” never pan out to what they’re supposed to be. They’re all hype and relatively no real threat to Tesla or any of its vehicles. In all honesty, “Tesla Killers” are like Bigfoot. You always hear about them, but you never see them, and in the back of your mind, you think that it could be real, but more than likely, it isn’t.

I will admit, there are cars out there that have legitimate potential to derail some of Tesla’s momentum. I think the Lucid Air could be a great competitor to the Model S, and I think Rivian’s R1T could be a great option for potential Cybertruck owners. Some great cars are coming to the market, but none of them are worthy of being deemed a “Tesla Killer.”

The fact is, the word “killer,” when attributed to everything, means it is a complete ending to any chance of success when used in the comparison of two things. A “Tesla Killer” would have to make a competing car model obsolete, killing it off from the market, and this simply doesn’t happen in the automotive world, at least in my opinion. Even if cars have slumpy sales records or slow months, someone will still buy that car eventually, no matter how crappy, inadequate, or ineffective that vehicle is.

The truth is that all of the cars labeled as “Tesla Killers” have always fallen short. I can remember the Mercedes-Benz EQC donning the label, only to sell barely any units and have the German automaker reconsidering its stance on EVs. The same thing was said about the EQS unveiling. While it is a beautiful car, does anyone really think it’s going to make Tesla reconsider its plans for future models or make it redesign any of its current ones?

Tesla is on the top of the EV sector. Like it or not, nobody can really compete with them currently, and vaporware is the only real threat to Tesla’s current momentum. For years, these car companies have said they will build these incredible EVs with all of these great features. Towing capabilities, wading depth, 0-60 MPH times that are more than impressive, astronomical range ratings. You name it, one of these car companies has said it. But how many times, honestly, has a car company kept its word with an EV that it plans to release? How many times have these car companies with decades or even a century of experience come up short? How many times have EV enthusiasts been promised “the next big thing in the EV sector,” only to come up short and revise their plans?

The truth is, it happens more often than not. Car companies need to start getting honest about their issues when developing EVs. I believe transparency, not hopeless promises, is the key to winning over the incredibly loyal EV enthusiasts that make up the community. It is no secret that Tesla owners and fans are quite dismissive toward competitors. Can you really blame them? Can you see how for years, these other car companies have made all of these promises, only for their entire plan to crumble apart like an extra dry cookie?

This isn’t to say that Tesla is perfect, and it isn’t to say that they won’t eventually fall off of their pedestal. Tesla has plenty of issues. They’re dealing with supply constraints, timing inaccuracies, production bottlenecks, and delays in permissions (especially in Berlin). The company also has major issues with customer service and communication, something that has been a complaint in more recent memory. However, Tesla rarely misses when it comes to its cars. Yes, some come later than the company says, but there’s no denying that many of the specs it releases for its vehicles are accurate. No matter how astronomical or outlandish some specs may seem, Tesla usually makes good on its promises.

This is something that other automakers that have been deemed “Tesla Killers” simply haven’t done. They may put fancy names, specs, and features on their cars, but they either fall short and aren’t as effective as they say the car will be, or the car just gets delayed for several years until the companies have put in the correct infrastructure for adequate production.

“Tesla Killers” do not exist. They never have, and they never will. There will never be a car that comes along and makes a Tesla completely obsolete in the EV market. Besides, all of these companies producing “Tesla Killers” wouldn’t even plan to manufacture EVs if it wasn’t for Tesla. Let’s face it; these cars are really “Saviors” to whatever manufacturer they belong to because if they weren’t being planned or produced, these companies would be obsolete in a few years, especially as the EV sector continues to gain momentum and take market share away from petrol-powered machines.

‘Tesla Killers’ are like Bigfoot: They don’t exist and they never will