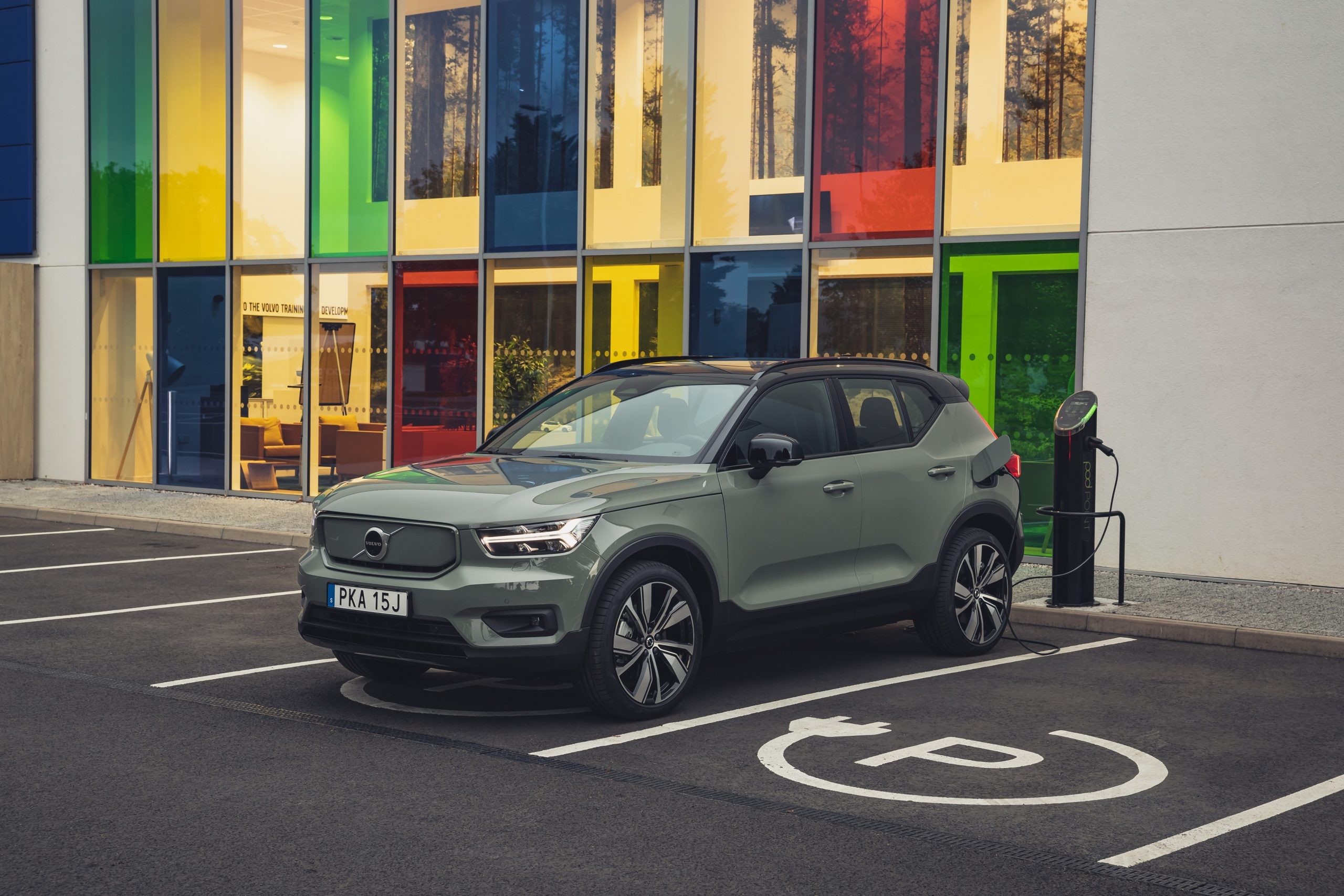 Volvo slates 2030 as its year to go fully electric

Volvo is joining the growing list of automakers who have pledged to develop only electric vehicles by a certain date. Today, the Swedish car company insisted that it will no longer sell combustion engine cars by 2030, switching to completely electric powertrains by the end of the decade.

The company announced its intentions to go fully electric by 2030 in a press release on its website earlier today.

Aligning with its plans to transition to a fully-electric car maker is Volvo’s ambitious climate plan, which the company entails as a necessary step to “reduce the life cycle carbon footprint per car through concrete action.” Volvo plans to begin pushing its electric vehicles through online sales, offering a more complete, attractive, and transparent consumer offering. Volvo will only offer its electric vehicles online and not at any of its dealership locations.

Henrik Green, Chief Technology Officer for Volvo, recognizes that there is no future if the company cannot begin transitioning away from gas-powered motors. “There is no long-term future for cars with an internal combustion engine,” Green said. “We are firmly committed to becoming an electric-only car maker, and the transition should happen by 2030. It will allow us to meet the expectations of our customers and be a part of the solution when it comes to fighting climate change.”

The biggest driving factor in Volvo’s choice to transition to all-electric powertrains is the growing demand for electric cars in recent years. As more people begin to purchase battery-powered cars, combustion engine sales are down, and Volvo has seen a trend in consumer purchases that encourages its business model to shift toward electric powertrains.

“To remain successful, we need profitable growth. So instead of investing in a shrinking business, we choose to invest in the future – electric and online,” Volvo’s CEO, Håkan Samuelsson, said. “We are fully focused on becoming a leader in the fast-growing premium electric segment.”

While 2030 is the goal for Volvo to go 100% fully electric, the company is establishing other short-term goals for itself to ensure its transition takes place in a timely, efficient, and sustainable manner. By 2025, Volvo hopes to have at least 50 percent of its total global sales to be fully electric. The other 50 percent should be hybrids, the company said.

Volvo has established its own stand-alone EV brand called Polestar, which has upheld the Swedish parent company’s reputation for safe vehicles. Volvo has also released its own EV, the XC40 Recharge, which became available in global markets last year. Its next EV, the C40, will be an add-on to its 40 Series and was unveiled today.

Volvo slates 2030 as its year to go fully electric