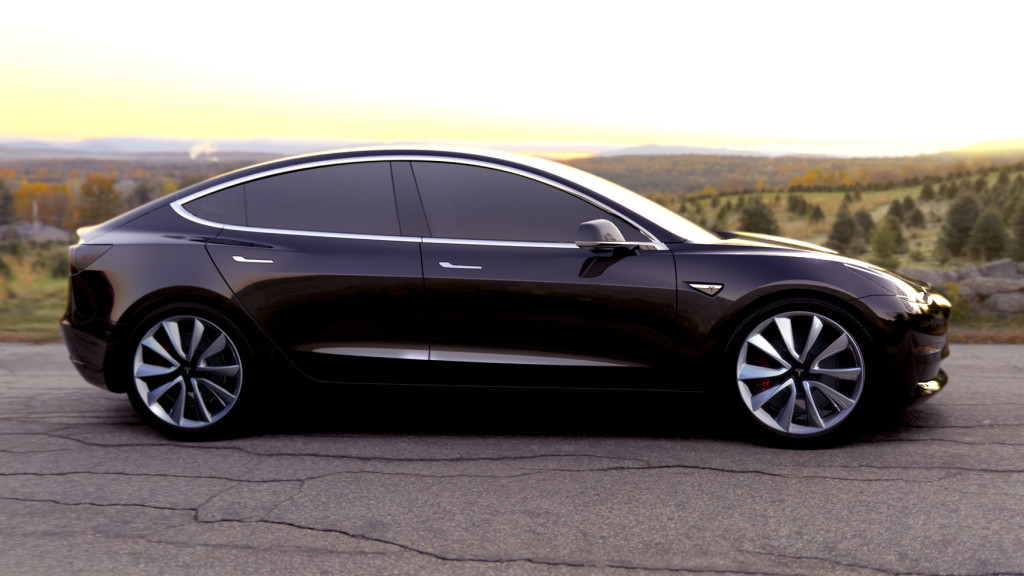 Despite having a more affordable price tag of $35,000 for the base level Model 3, Carter’s research shows that less than 5% of reservation holders are likely to choose a bare bones, entry level car. By contrast, close to 7% say they intend to tick all the boxes in the Model 3 Design Configurator once it becomes available. If there’s an option available, they’ll get it.

Of the 4,321 Model 3 reservation holders that contributed to the database, 43% want a larger battery for greater range. This is despite Tesla already confirming that Model 3 will have at least 215 miles of range per single charge.  People want to pay extra for the longer range.

Stats compiled by Model3Tracker.info via TMC. Reprinted with permission.

Next on the list of important upgrades is Supercharging (36.1%) followed by Autopilot (also 35.9%). Only a small fraction of reservation holders would be willing to pay a premium for the Ludicrous Mode upgrade.

Why would so many people opt for additional upgrades on a vehicle that’s designed for mass market affordability? One possible explanation is that Tesla is planning to build fully loaded highest profit cars first. Raising the number of options added to the Model 3 will likely lead to an earlier delivery. Those who select a bare bones entry level Model 3, regardless of their place within the reservation queue, may have to wait quite a while before expecting delivery.

Another factor that might be motivating reservation holders to speed up delivery is state and federal electric vehicle incentives. The earlier a car gets built, the more likely it is that it will qualify for the full federal tax credit. In effect, the government will subsidize some of those expensive options if a car gets built before Tesla sells its 200,000th car.

Last April, we did some research into what options appealed most strongly to Model 3 reservation holders. In addition to dual motors, Autopilot, Supercharging, and a larger battery, some of the most popular options were the all glass roof. which was preferred by fully 72% of reservation holders. Autopilot was the choice of nearly 90% while dual motors appealed to almost 80%. A full 75% said they preferred a larger than standard battery. Clearly the typical Model 3 is going to pencil out at between $45,000 and $50,000, with quite a few approaching $60,000 or more.