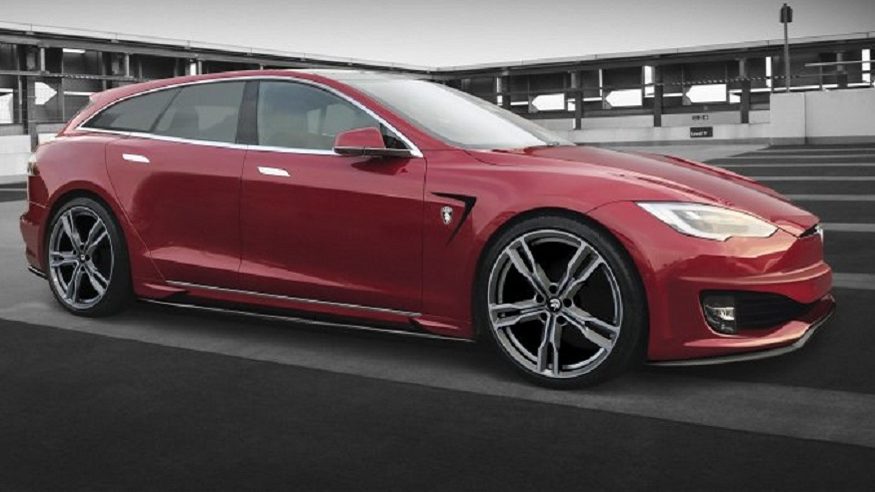 Italian sports car design house, ARES Design, is working on its own version of the Tesla Model S Shooting Brake. The all-electric wagon will boast a redesigned carbon fiber and aluminum bodywork, a custom interior, and is expected to be available for purchase later this year.

According to a press release issued by the Italian firm, the idea for the electric car’s modification came after ARES Design CEO Danny Bahar noticed some areas of improvement for his Tesla Model S. While Bahar loved the technology and performance of his car, he was limited by the vehicle’s hatchback design. The CEO also noted that the excellent car is massively let down by its interior, which is nowhere near on-par with the best in the auto industry.

With ARES Design’s announcement, there are now three separate aftermarket firms creating their own versions of the Tesla Model S shooting brake. So far, only one company, Qwest Norfolk, has managed to show off a working version of the car, and as we noted in a previous report, the vehicle has already been seen multiple times in the wild. Another company working on the concept is Dutch coachbuilder RemetzCar, which has shown off sketches of its own Model S shooting brake design.

Among the three aftermarket firms that are creating Model S shooting brakes, however, ARES Design might very well be the company that could pull off the most remarkable vehicle. The Italian tuning house, after all, boasts years of experience in refining cars from across the world. In its official website alone, ARES’ projects with the Mercedes-Benz G-Class, the Porsche 911 GT3 Targa and the Bentley Mulsanne all show the tuning house’s mastery in modifying and enhancing the level of luxury in the vehicles they work on. It would be this experience and attention to detail that the firm will be applying to the Tesla Model S shooting brake.

With this idea in mind, ARES Design went on to design a shooting brake modification for the Tesla Model S. Similar to the carbon-fiber construction of Qwest Norfolk’s one-off vehicle; the Italian tuning house will utilize both carbon fiber and aluminum to create the redesigned rear of the electric car. Based on the press image that the aftermarket firm has released of the vehicle, the changes it plans to implement on the car are quite extensive, and they look really good. 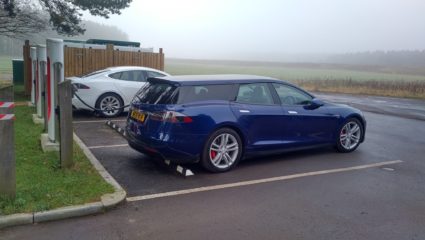 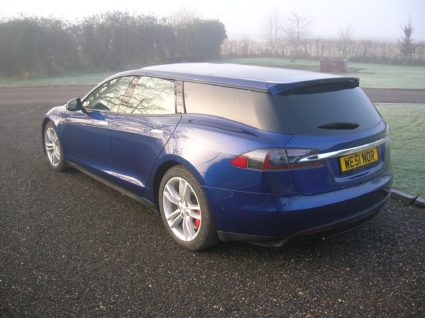 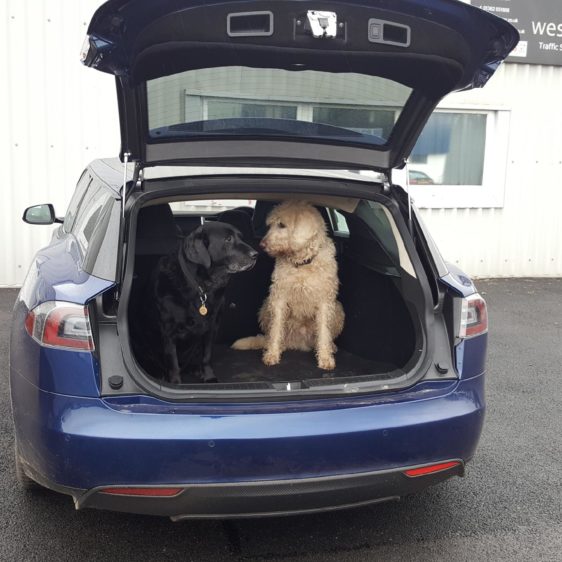 Perhaps the most notable aspect of ARES’ Tesla Model S shooting brake, however, is its completely redesigned interior. Being a tuning house that works on some of the world’s most luxurious vehicles, the Italian aftermarket firm plans to completely redesign the interior of the Model S with handcrafted artisan interior panels in carbon fiber and leather. Custom-made Nappa leather and Alcantara will also be utilized for the car’s upholstery and inserts.

Unlike its previous projects, the Italian tuning house will not be performing any upgrades on the Tesla Model S’ electric drivetrain. ARES’ Tesla Model S shooting brake will be sold for $247,000 to $309,000, which, while pricey, is considerably more affordable compared to the company’s other offerings. The ultra-luxury electric car is expected to be on sale early summer of 2018.