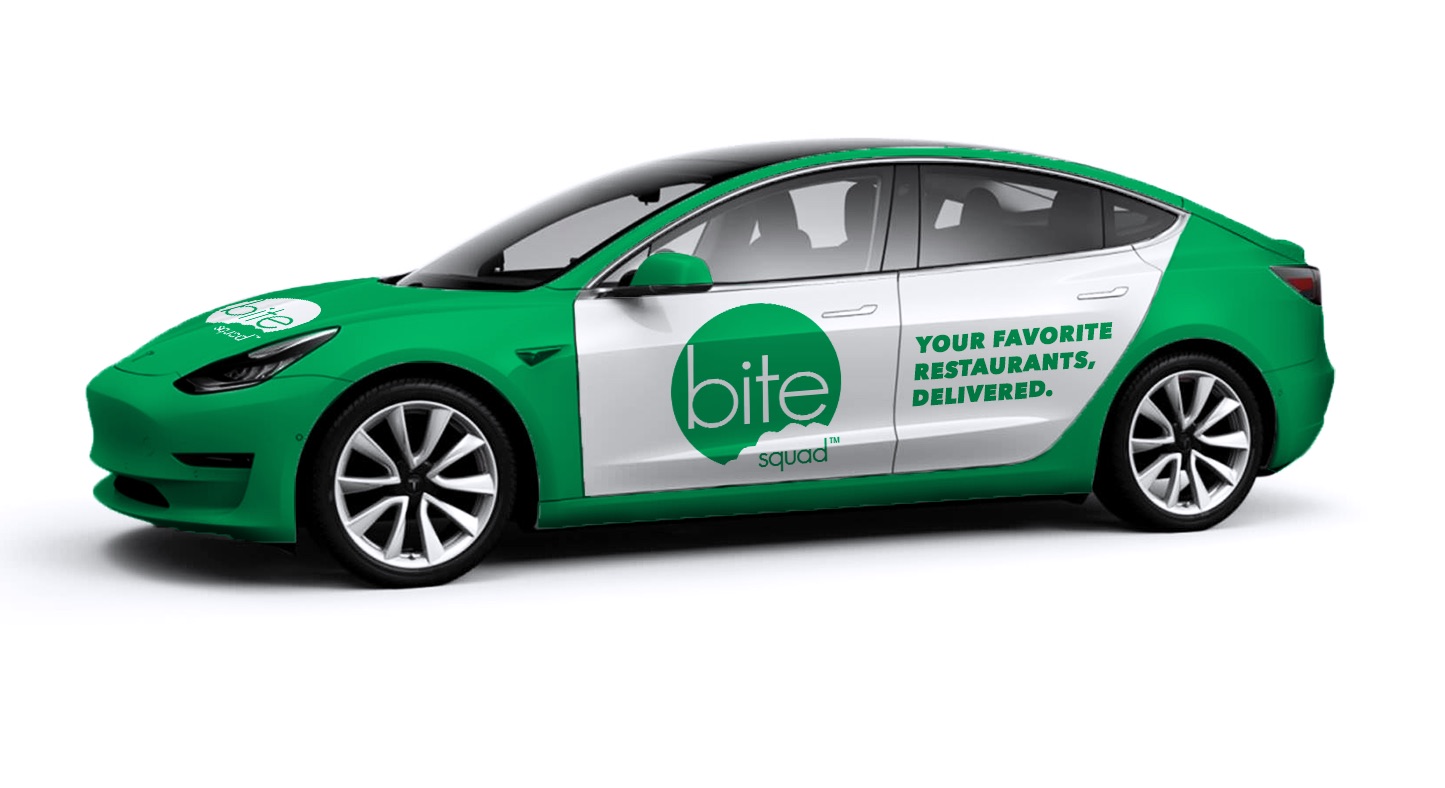 Bite Squad’s Model 3 announcement was posted on the company’s blog earlier this month, with CEO Kian Salehi stating that Tesla’s newest vehicle can play a vital role in the company’s aim of having a fully emissions-free fleet. Currently, Bite Squad, which operates on 30 markets across the United States, utilizes a fleet of Toyota Priuses for its food deliveries. While the hybrids provide great fuel economy, however, the Bite Squad CEO stated that the all-electric Model 3 could provide an even cleaner, greener option.

“Our existing hybrid cars significantly cut emissions, but an all-electric fleet would be completely emissions-free. This is where we want to be.

“When we launched in 2012, the goal was to reduce the environmental impact of our fleet by using as many hybrid vehicles as we could. The goal is the same today, but the technology has changed. We now have an opportunity to further reduce our impact with an affordable battery-powered car.”

Bite Squad’s Toyota Prius fleet currently comprises roughly 10% of the company’s delivery vehicles. The rest of the cars deployed for the service are owned by Bite Squad’s drivers, who use their personal vehicles to deliver food to customers.

In a statement to the Star Tribune, Craig Key, Bite Squad’s VP for marketing, noted that the Model 3 could give the company great benefits and savings in the long run. While the mass market electric compact sedan is more expensive than a Toyota Prius, its all-electric drivetrain completely negates fuel expenses and reduces maintenance costs. 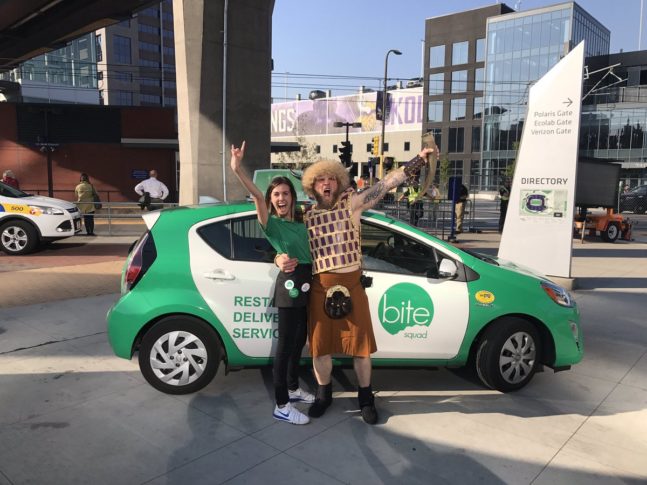 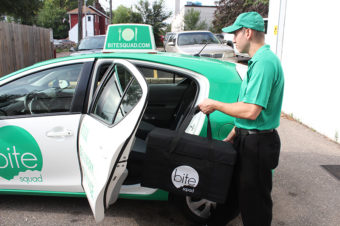 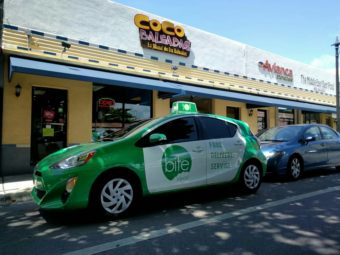 Key further noted that the food delivery startup is looking forward to the rollout of the Model 3’s full self-driving capabilities. While the VP did state that a driverless food delivery service is not in the company’s plans for the near future, the autonomous features of the Model 3 would likely reduce the number of accidents that its vehicles will be involved in on the road.

“We think it could be a big game-changer for us both in terms of cost and liability and safety,” the Bite Squad VP said.

For now, however, Key stated that just like all other Model 3 reservation holders, the company is just waiting for Tesla to deliver its electric cars. Bite Squad placed reservations for the electric car last year, and while their vehicles’ delivery dates were initially set to late 2018, the subsequent delays in the production ramp-up of the Model 3 would likely push the delivery dates of the company’s new cars well into 2019.

As we noted in a previous article, Tesla has adjusted its expectations for the ramp-up of Model 3 deliveries during the California-based electric car firm’s Q4 2017 delivery report, with CEO Elon Musk moving the 5,000 a week production goal to the end of the second quarter. The 5,000-unit-per-week goal was initially set for the end of 2017.