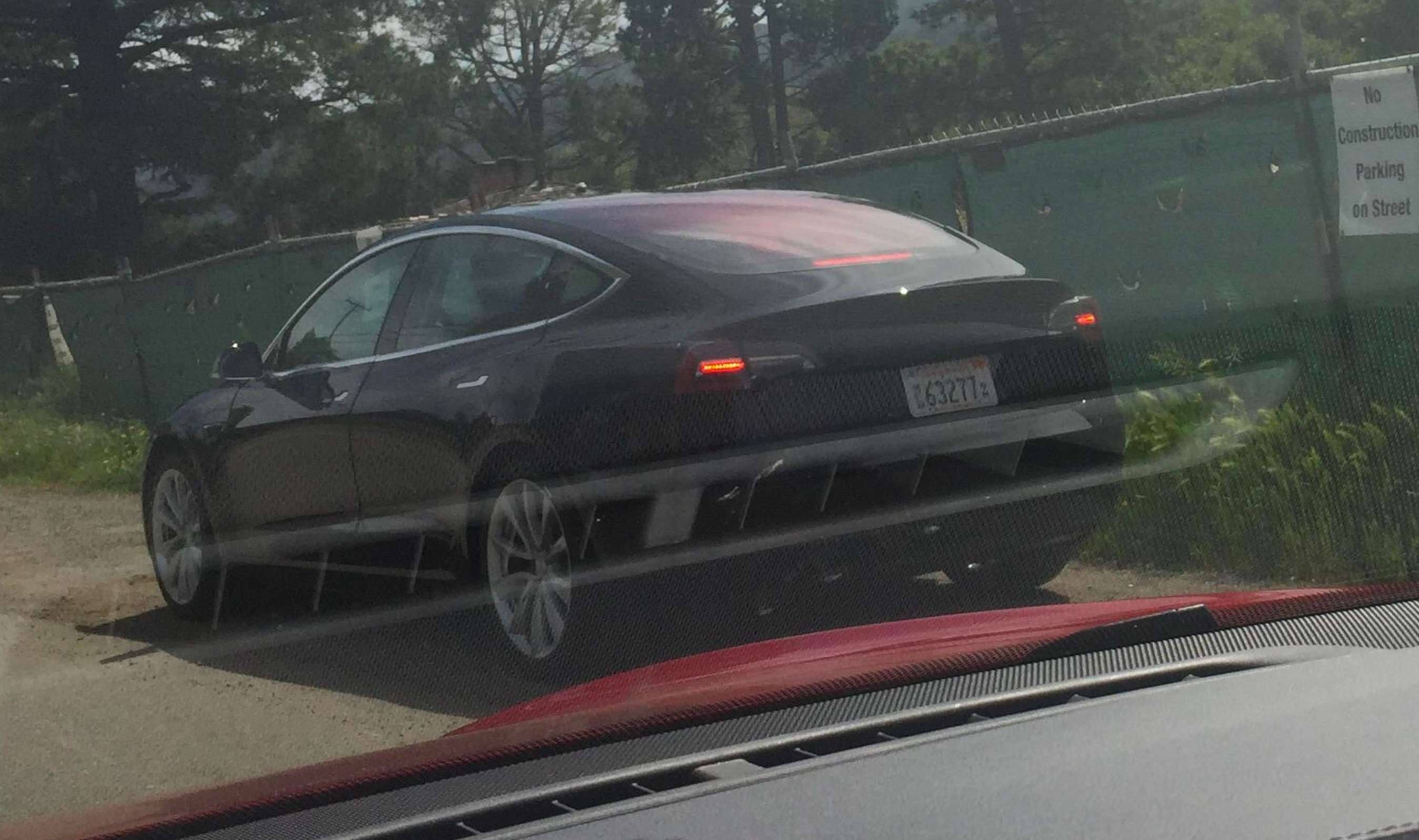 Teslarati reader, Wayne, spotted the Model 3 driving in the opposite direction before making a U-turn and giving chase to the electric sedan. The Model 3 was followed by two cars, one of which was a BMW, says Wayne. “They were driving pretty fast past me. I pulled a u turn and followed. They switched drivers.”

Wayne was able to capture several great shots of the Model 3 in camera burst mode as it sped away. 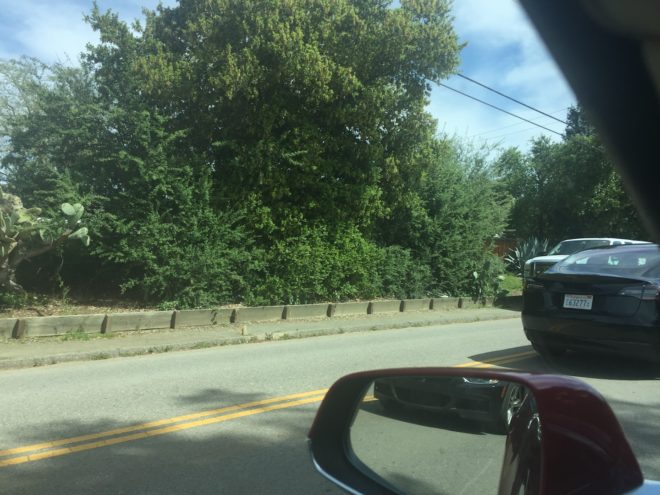 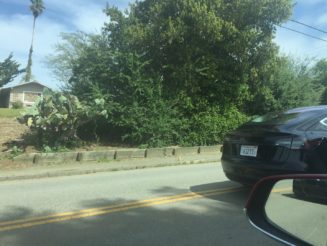 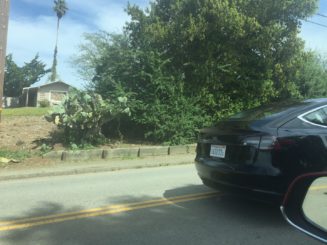 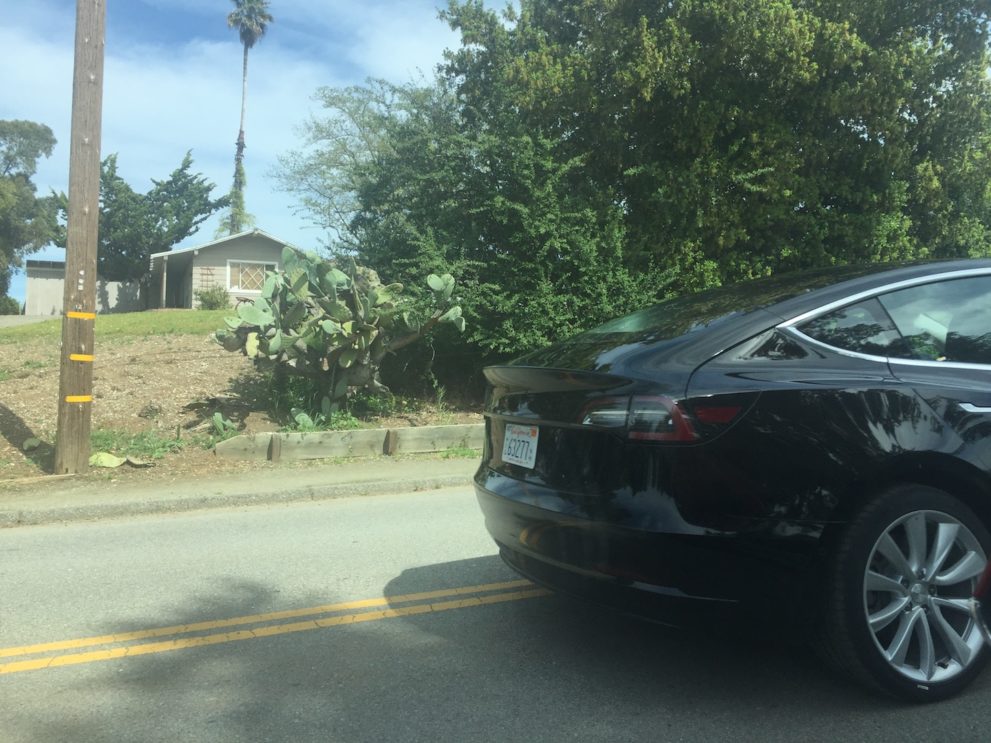 At first glance, the black Model 3 appears to be the same version shown in the grainy video that Musk teased last month. Evident in the photos are Tesla’s full suite of “hardware 2” sensors that allows the car to have full self-driving capabilities in the future. A side camera can be seen on the Tesla badge located on each front fender as well as on the B-pillar of the vehicle.

SPOTTED: A Model S with LiDAR sensors and manufacturer plates was spotted the same day

However, what’s most striking from the photos is the addition of two new sensors that are rear-quarter facing and presumably new Autopilot 2.o cameras. If true, this would bring the total number of Autopilot 2.0 cameras from 8 to 10. 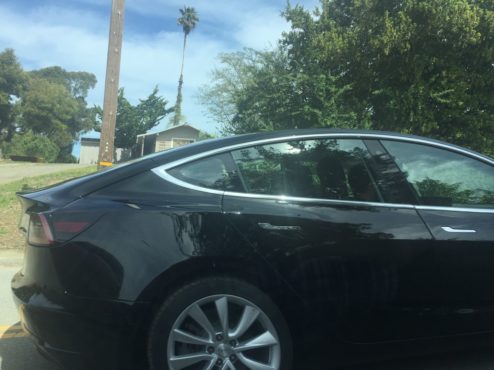 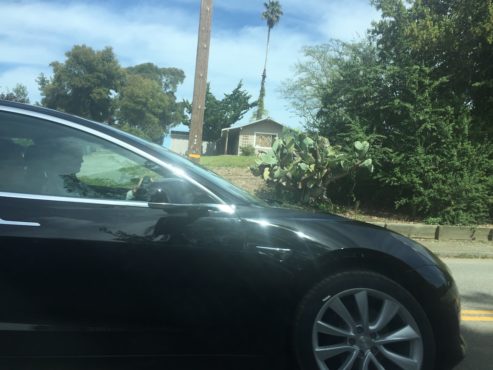 We also get a closer look at what the final Model 3 nose will look like. Tesla received criticism over the front end design of the Model 3 when the prototype was first revealed to the public last year, which prompted CEO Elon Musk to tweet, “some tweaking underway“. 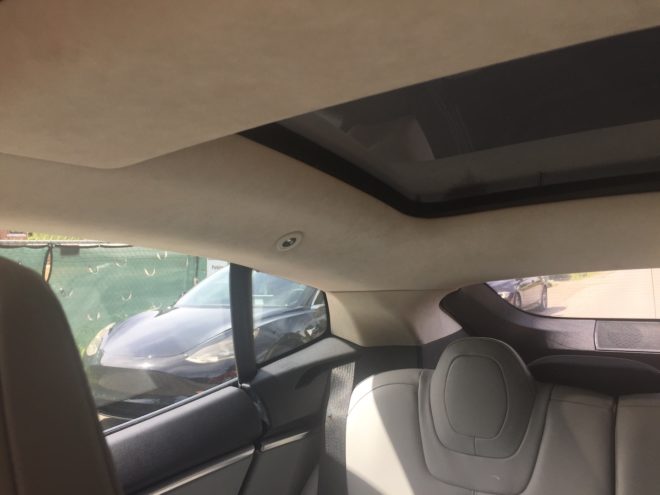 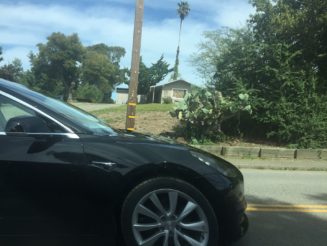 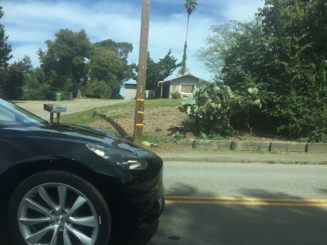