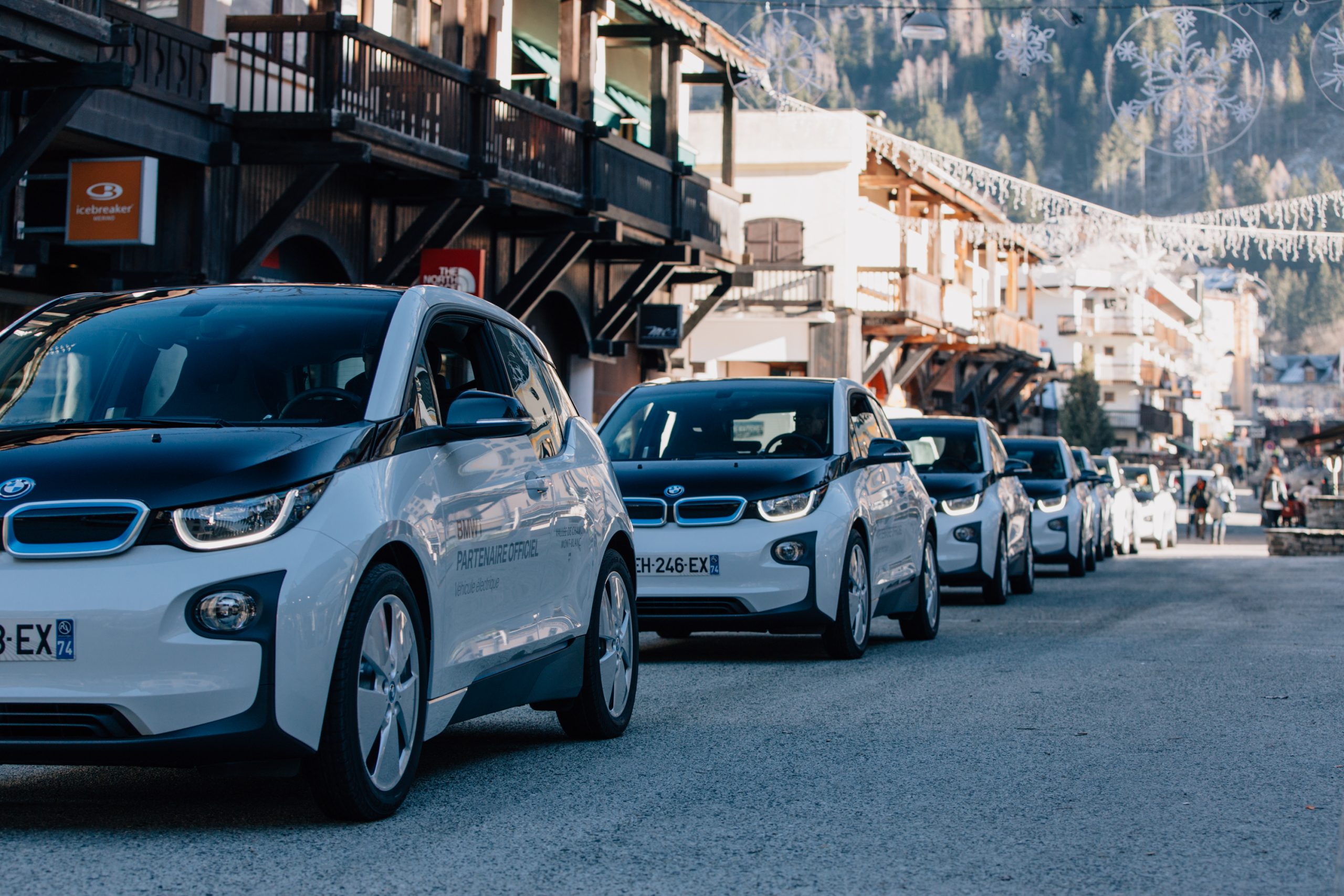 BMW will reportedly halt production of the i3, the cornerstone of its EV transition

BMW will reportedly halt production of the i3 all-electric vehicle, a car the German automaker has produced for nine years and has been the cornerstone of its transition to electrification. The production stoppage will take place at the end of June, a BMW spokeswoman said today.

BMW has produced the i3 for nine years, with the first unit rolling off of production lines at the company’s Leipzig, Germany facility in September 2013. The i3 has won two World Car of the Year Awards, winning both the World Green Car of the Year and World Car Design of the Year in 2014.

The i3 has been one of BMW’s most crucial vehicles, especially as it was released early on in the days of electrified vehicles. The i3 sold nearly 250,000 units in its nine-year run, with last year contributing its most rewarding cycle in terms of sales: 28,216 units, a 5.4 percent increase from 2020. Handelsblatt stated that early sales figures were not what BMW had expected, especially as EVs were less desirable compared to now. There was little to no charging infrastructure, there was only a handful of respectable EVs on the market, and gas-powered models were simply more popular.

However, despite a strong year, the i3 still lags behind the sector’s bestsellers, and it’s not quite what BWM is looking for. It has newer, electrified models that are simply more competitive and are poised to perform better in current market settings than the i3. BMW seems ready to move on from its trademark EV, thanking it for its nine-year run as one of the most notorious electrified vehicles on the market due to its status as a mainstay in the sector.

Automobilwoche initially reported the story, and BMW did not immediately respond to our request for comment.

BMW’s plans are more geared toward the success of the BMW iX1, which will come at the end of 2022. Additionally, an all-electric Mini is already on the market, and there are plans to revamp the Mini Countryman at the Leipzig plant the i3 is produced in. Clearing i3 lines from the facility will allow BMW to focus its production processes on new, state-of-the-art electrified models, helping it keep up with European EV dominators like Tesla, Volkswagen, and others.

BMW will reportedly halt production of the i3, the cornerstone of its EV transition