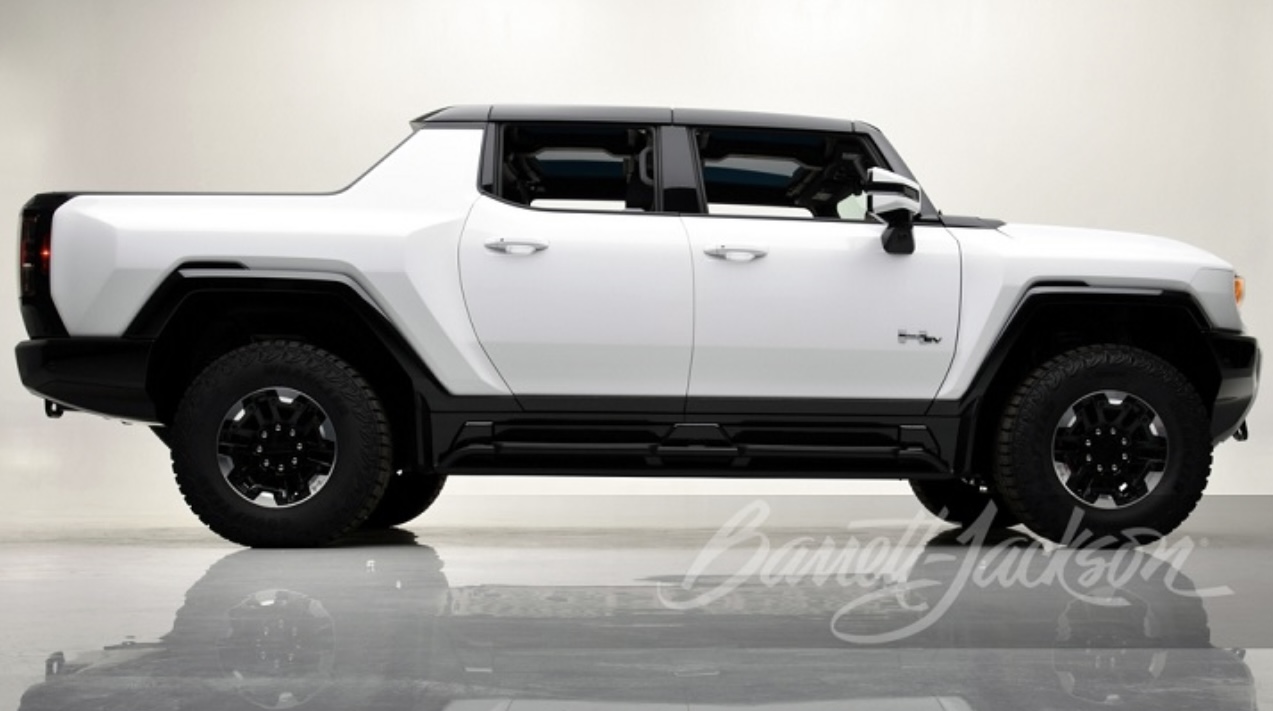 What is Durant Guild?

Durant Guild is named after GM’s founder William Durant. Felix Weller will head the platform. Through the direct sales platform, the legacy automaker plans to import and sell vehicles in China that have only been sold in the United States thus far, like the Hummer EV pickup truck or its SUV counterpart.

Durant Guild will adopt similar sales and marketing strategies that worked for Tesla and Apple. The direct sales platform will organize invitation-only events. It will also set up experience centers and pop-up shops throughout China.

However, the GM seems determined for Durant Guild to develop its own presence in the country. Durant Guild plans to create events and shops in unique locations to generate interest. For example, Weller shared that the platform will try to place experience centers in areas besides shopping malls, like Tesla and other EV startups.

The head of GM China, Julian Blissett, noted that the OEM’s goal with Durant Guild isn’t to sell volume but instead change the perception Chinese consumers have about General Motors. GM wants Durant Guild to build interest in cars previously only sold in the US. It hopes that some of that interest goes back to the vehicles GM is currently selling in China.

“Durant Guild is not a volume play, but if we do a good job and the products sell well, it will create a lot of buzz around Cadillac and Chevy and will help how people perceive our products and technology,” Blissett commented.

As per Reuters, General Motors’ sales of flagship brands like Buick, Cadillac, and Chevrolet have continued to plummet over the past five years. GM sales in China have dropped to 1.3 million cars a year. The legacy automaker’s market share slices have been eaten up by smart electric vehicles, like Tesla or China-based EV startups like NIO and BYD.

Blissett mentioned a shift in the Chinese market for “halo cars.” Consumers in cities have specifically started to show growing interest in performance vehicles for racing and SUVs for more off-road adventures. So General Motors hopes to attract three types of customers with Durant Guild: nature lovers; executive VIPs; and young, sporty drivers.

“What Chinese consumers want is to extend their digital lifestyles to their cars. Cars from foreign brands designed and engineered overseas are increasingly not meeting these needs,” he said.

“If Durant can overcome this bias and provide high-tech, personalized features and seamless connectivity to China’s digital ecosystems, its odds of success in the China marketplace will be higher,” Lim added.

Given the growing interest in more tech-savvy vehicles in China, General Motors would have to carefully select the cars it offers under Durant Guild. Tesla vehicles and even units from EV startups like NIO understand the tech and features people want integrated into their cars. General Motors would need to introduce similar tech or features in its vehicles to compete with newer, smarter cars.