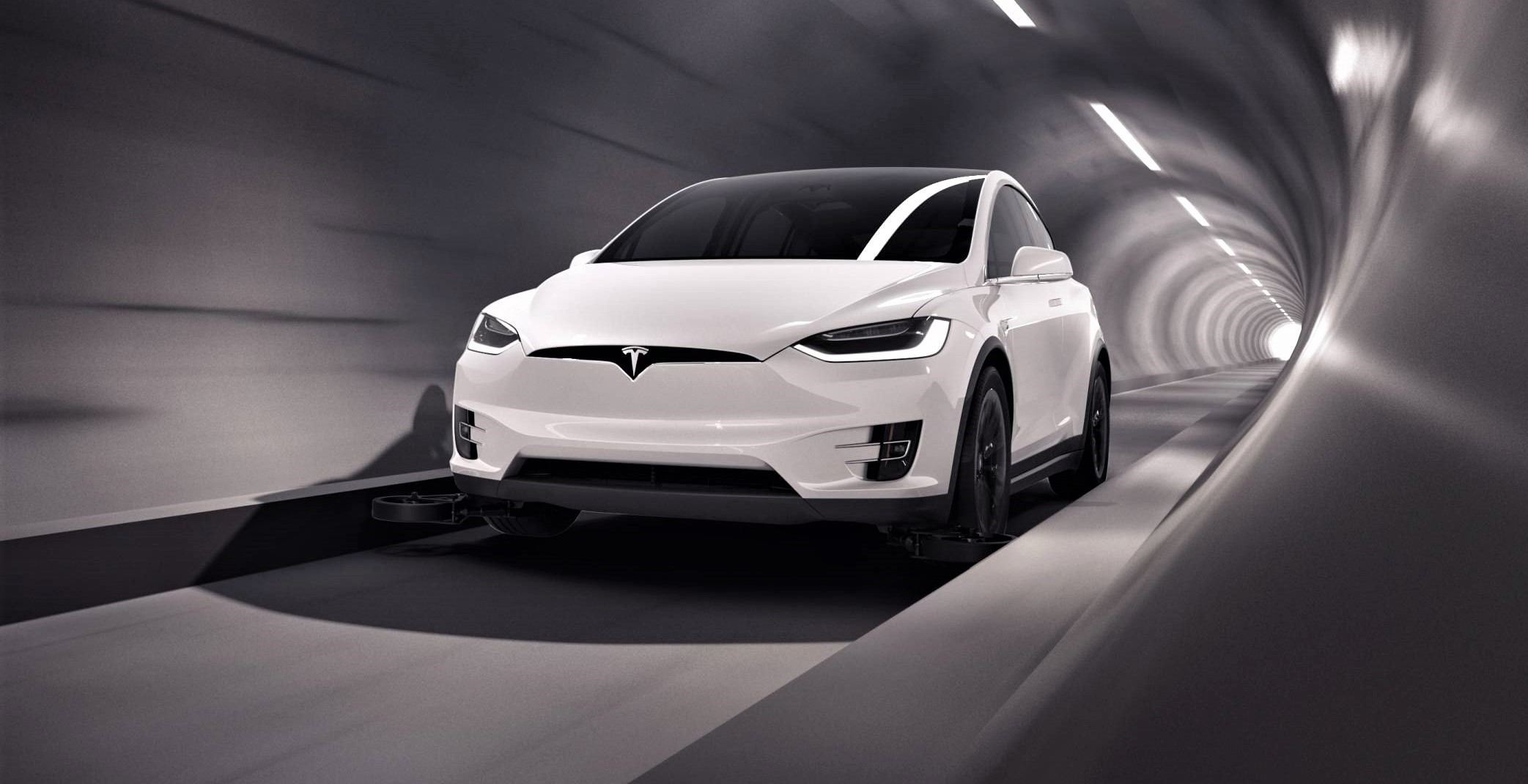 The Boring Company, Elon Musk’s tunneling venture, is expanding its Las Vegas Convention Center (LVCC) transportation Loop to include a station stop at the city’s new Resorts World hotel. The local county approved the application on Wednesday, checking off the final step needed to move forward with the project.

The people-moving “Loop” comprises two tunnels underneath the LVCC and ferries visitors autonomously from one end to the other in an all-electric Tesla Model S, X, or 3. The Wynn Las Vegas and the Resorts World Las Vegas applied early on in the Boring Company construction process to be included in the Loop. “The connector is an important step for Wynn as the resort continues its investments in the future of eco-friendly meetings and conventions in Las Vegas,” Wynn officials claimed in a prior statement.

With the Resorts World approval, it looks as though the Boring Company’s larger proposal for a transportation system in Sin City is in sight. 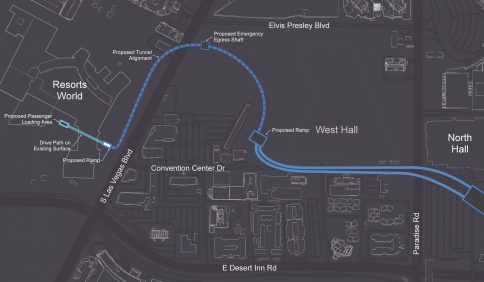 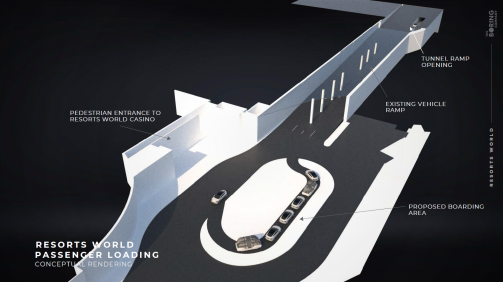 “We are thrilled to receive approval from the County Commission to move forward with our proposed passenger station and tunnel and are eager to take the next steps in creating an innovative transportation solution for our convention guests and visitors,” Resorts World Las Vegas president Scott Sibella said in today’s press release.

Sibella previously stated the possibility for a partnership with The Boring Company is exciting because his resort destination is designed to be “at the forefront of progressive technology,” much like the Musk-led company’s mission to increase traveling efficiency. Resorts World itself is still under construction – it’s scheduled to be opened in Summer 2021.

Originally, the Boring Company hoped to have the Center’s tunnels in full operation for the 2021 Consumer Electronics Show in January; however, that event has been moved online due to the Coronavirus pandemic. Initial Loop tunnel construction was completed in May this year, and Boring is expected to continue with its building timeline even without the specific deadline overhead. The system is designed to ferry passengers to any of the in-town destinations within two minutes. The Boring Company is also aiming to connect its LVCC loop to the first and third terminals of nearby McCarran International Airport as well as downtown Las Vegas.

While both the Wynn and Resorts World buildings are located at the north end of the Vegas Strip, McCarran Airport, and other popular Vegas destinations, such as the Mandalay Bay Hotel, The Luxor, and the MGM Grand are located at the Strip’s southern portion. Notably, that portion of the company’s Loop expansion plans also notes a future tunneling direction towards Los Angeles. Boring machine activity was recently spotted between the two cities in Adelanto, California, indicating that perhaps Resorts’ recent approval vote is a harbinger of many more to come.