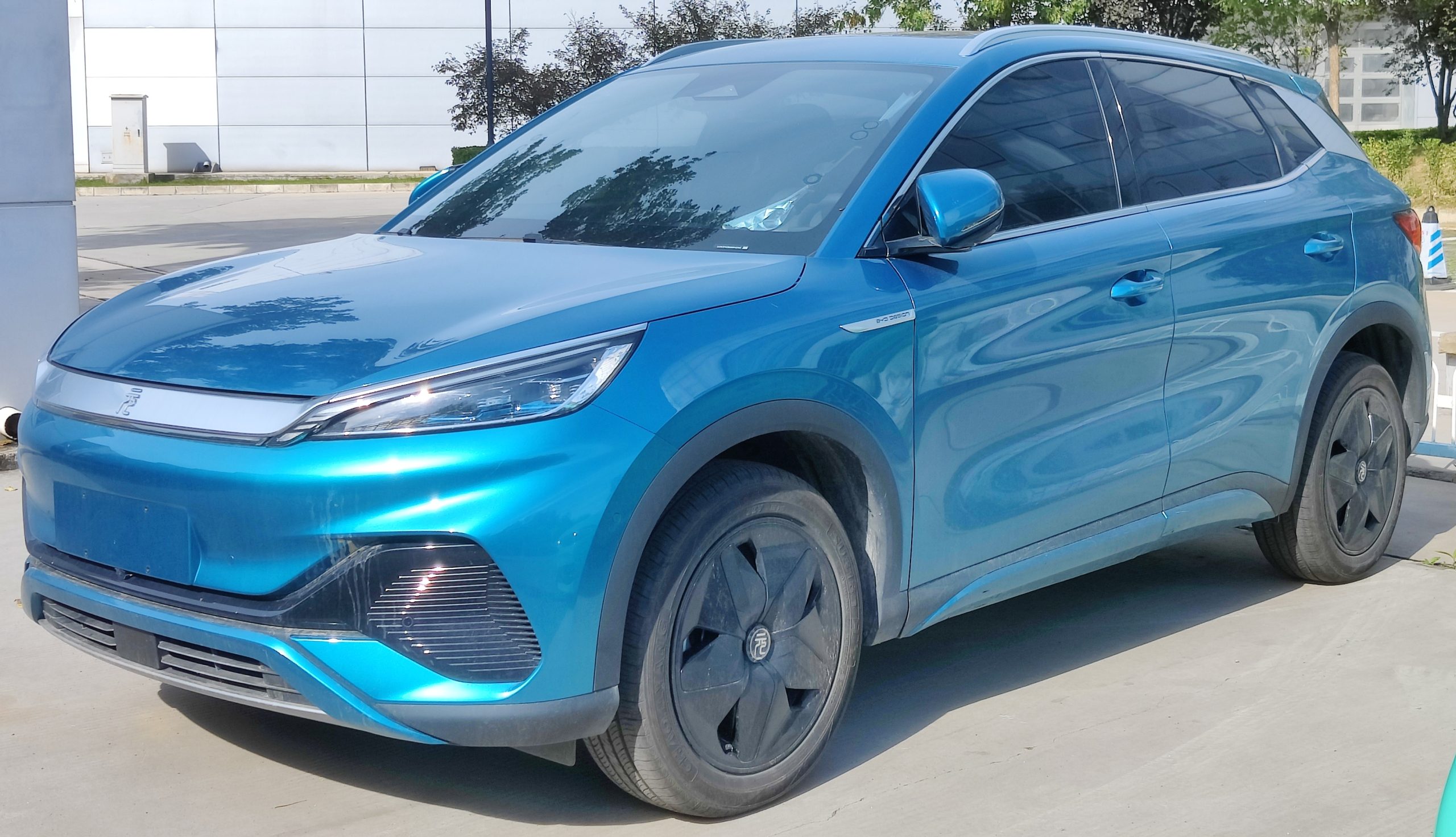 BYD will sell EVs in Brazil

“I believe now is the right time politically and environmentally for us to invest in building these new technologies in Brazil,” Li said during an interview while launching the two SUV models on Wednesday.

The Song, a hybrid, and the all-electric Yuan will be imported until the new factories built in Baha begin operations. Li added that this would be challenging, so the company needs a government with an “open mind for technology to grow here.”

Teslarati reached out to BYD for a comment. We’ll update you when we receive one.

Brazil’s President-elect Luiz Inacio Lula da Silver has promised to reexamine and improve the nation’s environmental policies. His program calls for industries focused on a green economy and the need to modernize the automotive industry with hybrids.

EV sales for the first half of 2022 from Brazil, Chile, Colombia, Ecuador, Mexico, and Peru showed a growth that was driven by a number of factors, including government incentive programs and the cost of fuels. Another factor is the wider range of available EV models.

In October, BYD and Tesla helped grow the retail sales of New Energy Vehicles (NEVs) in China by 75% compared to the same time in 2021. A total of 556,000 passenger NEVs, including both all-electric and plug-in hybrid vehicles, were sold in October. BYD shipped a total of 217,518 vehicles which included hybrids.

BYD will sell EVs in Brazil