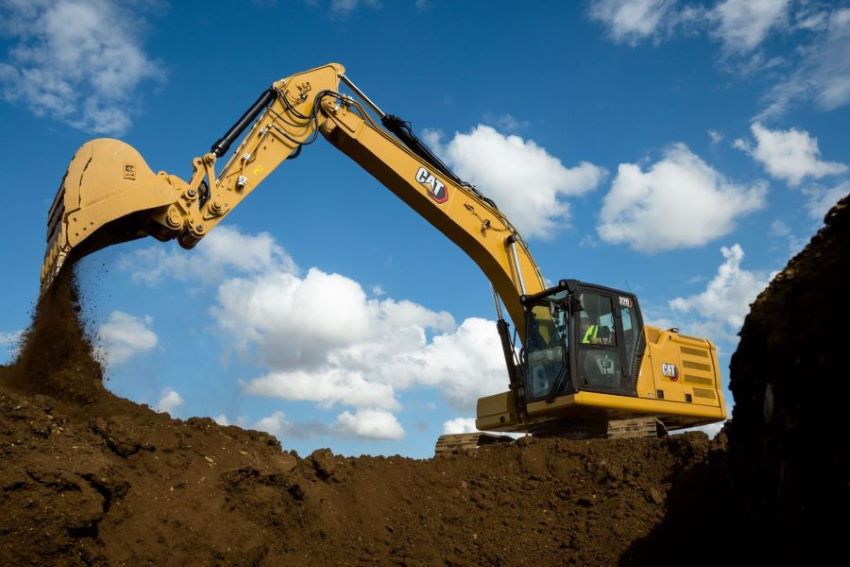 Caterpillar has unveiled four new “electric machine prototypes” they will be showing later this month in Munich, Germany.

Construction sites are dominated by diesel-powered machinery; excavators, front-end loaders, trucks, you name it. The company that has long dominated the heavy industry space, Caterpillar, is looking to electrify its offerings. Caterpillar’s four electric machines will be shown at an exhibition in Munich, Germany, later this month.

The four unveiled machines include two excavators and two “wheel loaders” (front-end loaders). Each machine type is shown in a mini/compact version and a medium-duty configuration. 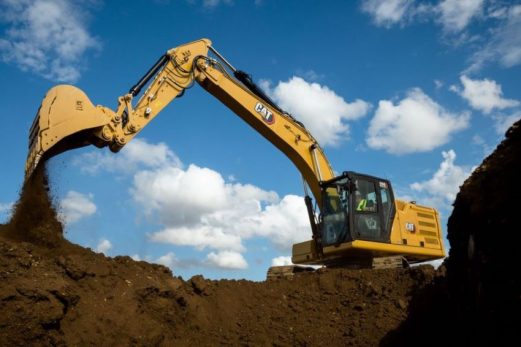 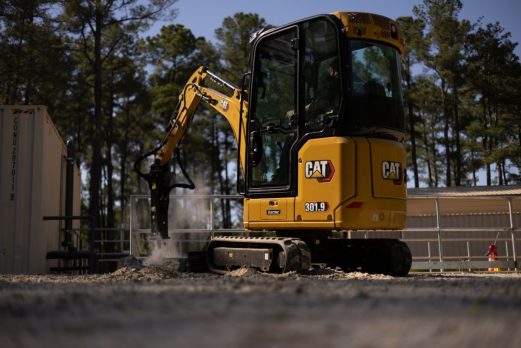 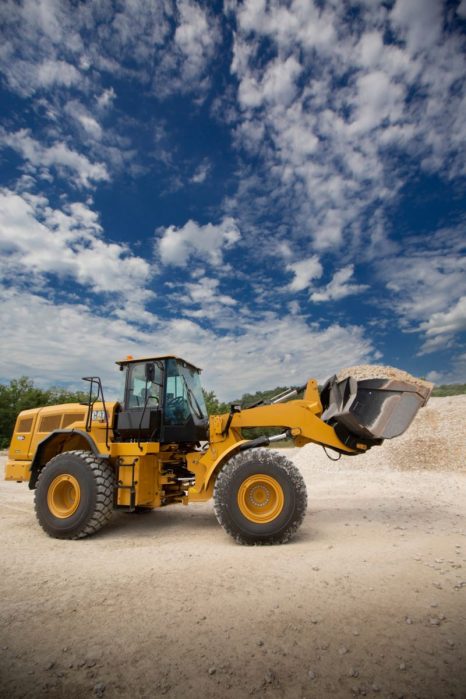 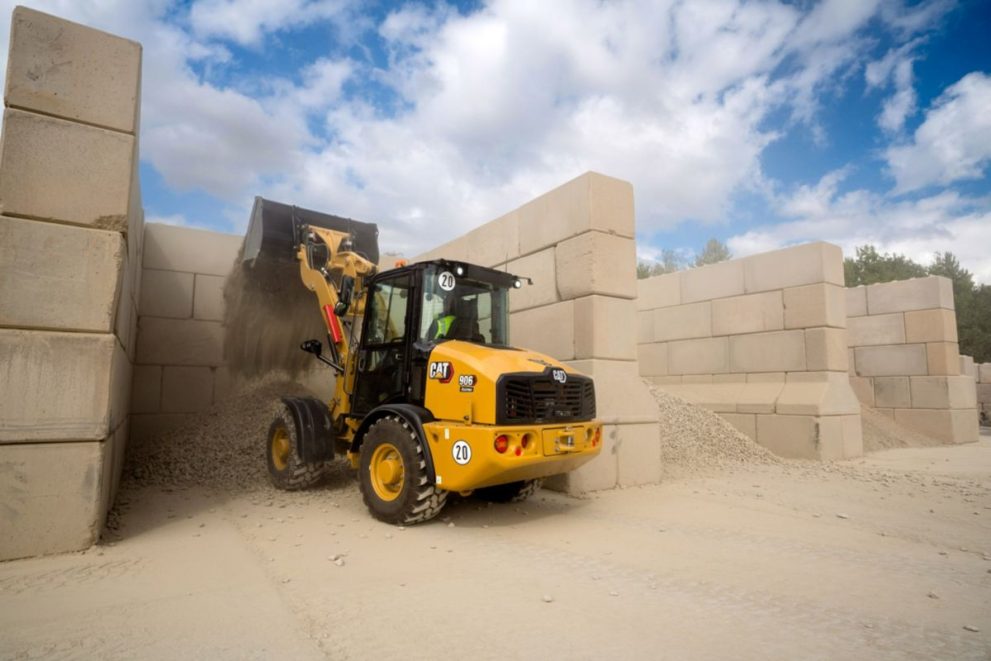 While Caterpillar didn’t release specifications for the upcoming products, it specified that the battery packs would be designed in-house. The batteries will be designed for a modular system that will allow for easy implementation into multiple different products and will first be used in introducing the compact/mini vehicles before coming to larger applications.

For construction and other heavy industry applications, Caterpillar focused on the sustainability of their products in the press release, but the most prominent advantage customers may see is in decreased operating costs. Electric drivetrains can reduce fuel costs, repair frequency, and downtime, resulting in a far better experience for industries that need equipment that will work and work affordably.

“Our electrified products leverage our deep system integration experience and are designed to meet the performance expectations that customers have come to expect from Caterpillar,” said Joe Creed, Energy & Transportation Group President. “We’re focused on helping our customers achieve the optimal product and job site energy lifecycle, allowing them to maximize value and minimize their total cost of operation.”

As government regulation on carbon emissions become more stringent, and companies begin to realize these cost advantages over ICE counterparts, heavy industry could become one of the fastest-electrifying industries in the world. Caterpillar is not the only company that is realizing this either. Tesla’s first semis are expected later this year, Volvo is already delivering electric trucks/semis around the world, and even electric tractors are now coming to the market. The EV transition is becoming more and more realized.