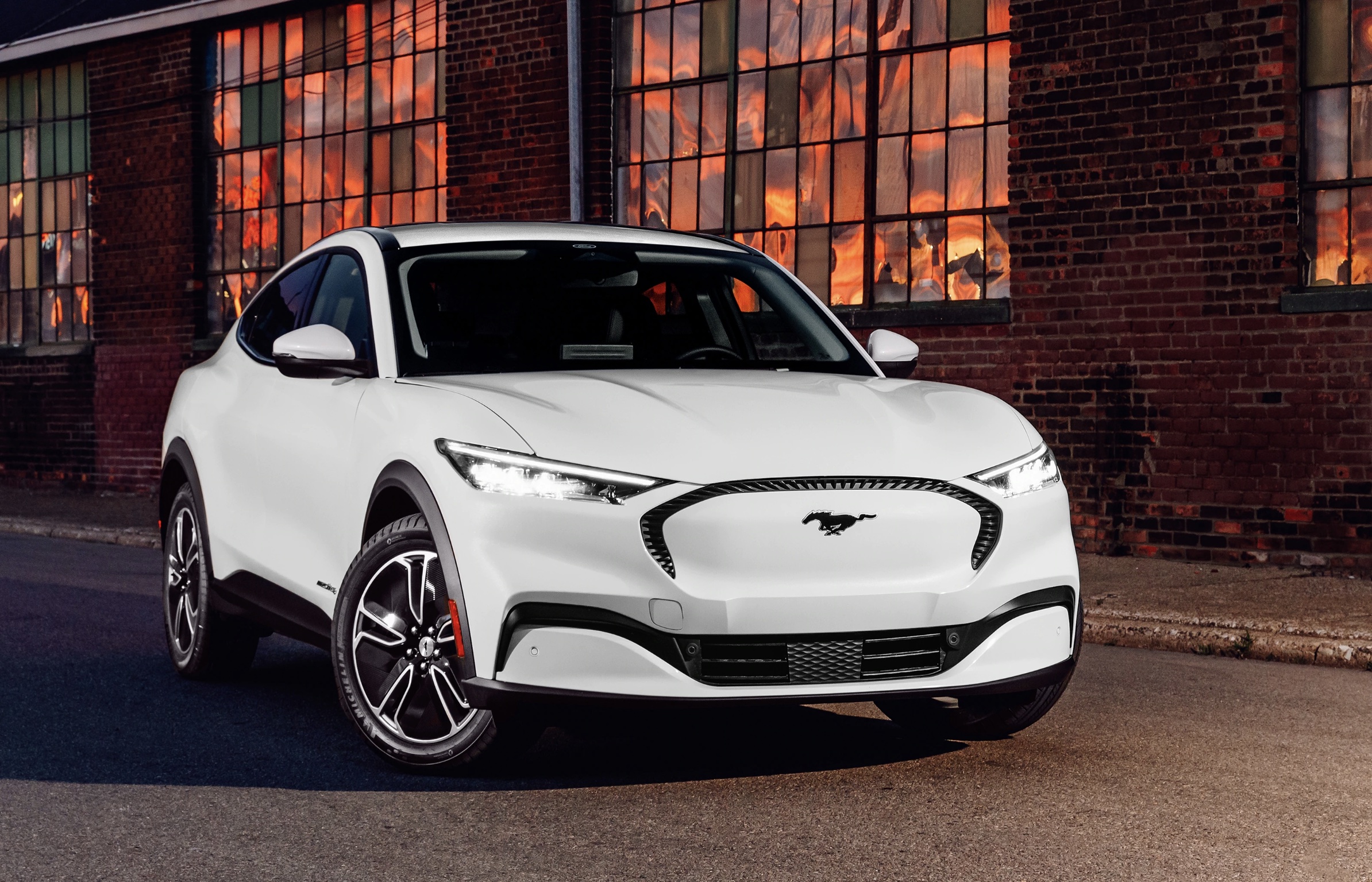 Ford’s website no longer lists the base Ford Mustang Mach-E’ Select’ trim on its configurator following high demand for the electric SUV.

For those looking to purchase a Ford Mustang Mach-E, you may be disappointed to learn that the base model trim is no longer available for order. Following higher-than-expected demand for the electric Mustang, Ford has paused orders for the base model trim. Going to the Ford website now only lists three trim options for the electric SUV; “Premium,” “California Route 1”, and “GT.”

In a comment to Teslarati, a Ford spokesman has said: “Since the order bank re-opened, customer demand for Mustang Mach-E has exceeded projections for some models. For Mustang Mach-E Select, we have already increased production well above original projections. To further help manage supply constraints and provide more predictable order-to-delivery times for all of our customers, we are pausing retail orders on the Select model. Customers with existing Select orders are unaffected by this model pause.”

Order books for the hotly demanded Ford Mustang Mach-E only opened in August.

Ford’s Mustang Mach-E took the lead last month as the brand’s best-selling EV, selling 2,324 units in September, even more than the successful Ford F150 Lightning that previously held the title. Nonetheless, with supply constraints and inflationary pressures, Ford has been forced to increase prices on many of its products, notably including the electric truck, but now also including the electric SUV.

The Ford Mustang Mach-E now starts at $54,975, matching the recently increased $50k price tag of the Ford F150 Lightning. But Ford is not the only automaker forced to raise prices over the past few months, and certainly not over the past year.

Electric models from many major automakers have seen dramatic price increases due to inflationary pressure, parts shortages, and incredibly high consumer demand. Ford specifically has seen consistent EV sales growth over the past year, and just last month, Ford EV sales jumped by nearly 200%. At the same time, consumer appetite for ICE vehicles seems to be decreasing as Ford and other manufacturers reported sales decreases overall in Q3.

This news, while disappointing for many buyers looking to get an electric vehicle, at least indicates that consumer demand remains high. For automakers that are willing to expand production, consumers will be there to buy their products.