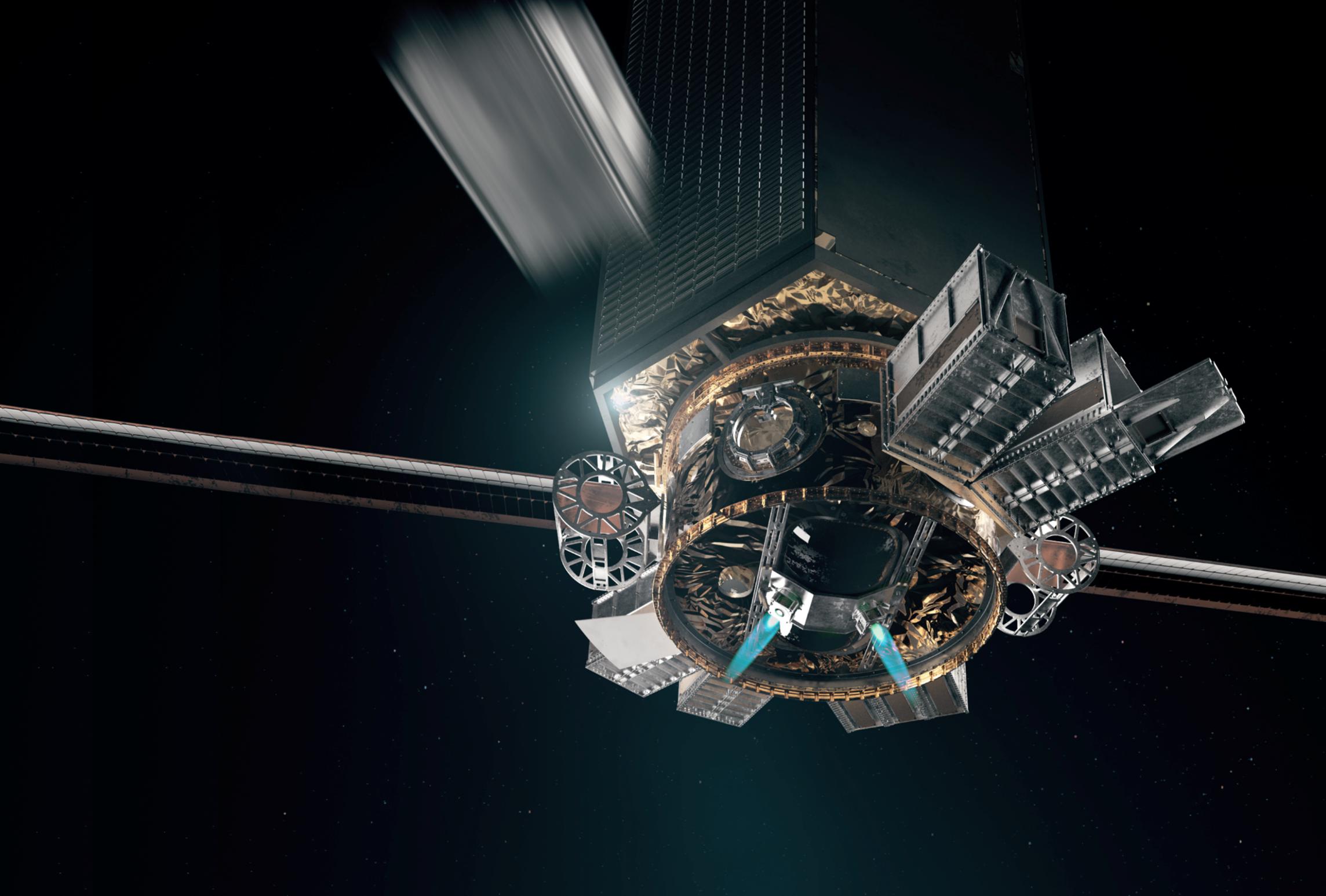 Welcome to the latest edition of DeepSpace! Each week, Teslarati space reporter Eric Ralph hand-crafts this newsletter to give you a breakdown of what’s happening in the space industry and what you need to know. To receive this newsletter (and others) directly and join our member-only Slack group, give us a 3-month trial for just $5.

Although the company quietly teased the concept for the first time several months ago, Firefly has released a detailed update on its Orbital Transfer Vehicle (OTV), an ambitious spacecraft meant to complement its Alpha and Beta launch vehicles. If Firefly can deliver on the independent spacecraft’s technical promises, the combination of Alpha (~$15M) and OTV could help usher in a new era of small, high-performance satellites launched on small, high-performance rockets.

In fact, Rocket Lab – currently the world’s only truly commercial smallsat launch provider – has already demonstrated the power of this new paradigm, albeit on a smaller scale. After just one failed attempt, the first successful orbital launch of the company’s Electron rocket also marked the surprise debut of a tiny third stage used to circularize the payload’s orbit. After five successful uses in orbit, Rocket Lab has taken its third stage a step further, adding redundant avionics, solar arrays, and more to effectively create an independent spacecraft/satellite bus called Photon. By all appearances, Firefly’s OTV is much larger than Photon but is functionally quite similar. By taking advantage of Alpha’s significant performance benefits compared to Electron, Firefly has designed a third stage/spacecraft capable of delivering hundreds of kilograms to geostationary orbit, the Moon, and (perhaps) beyond. 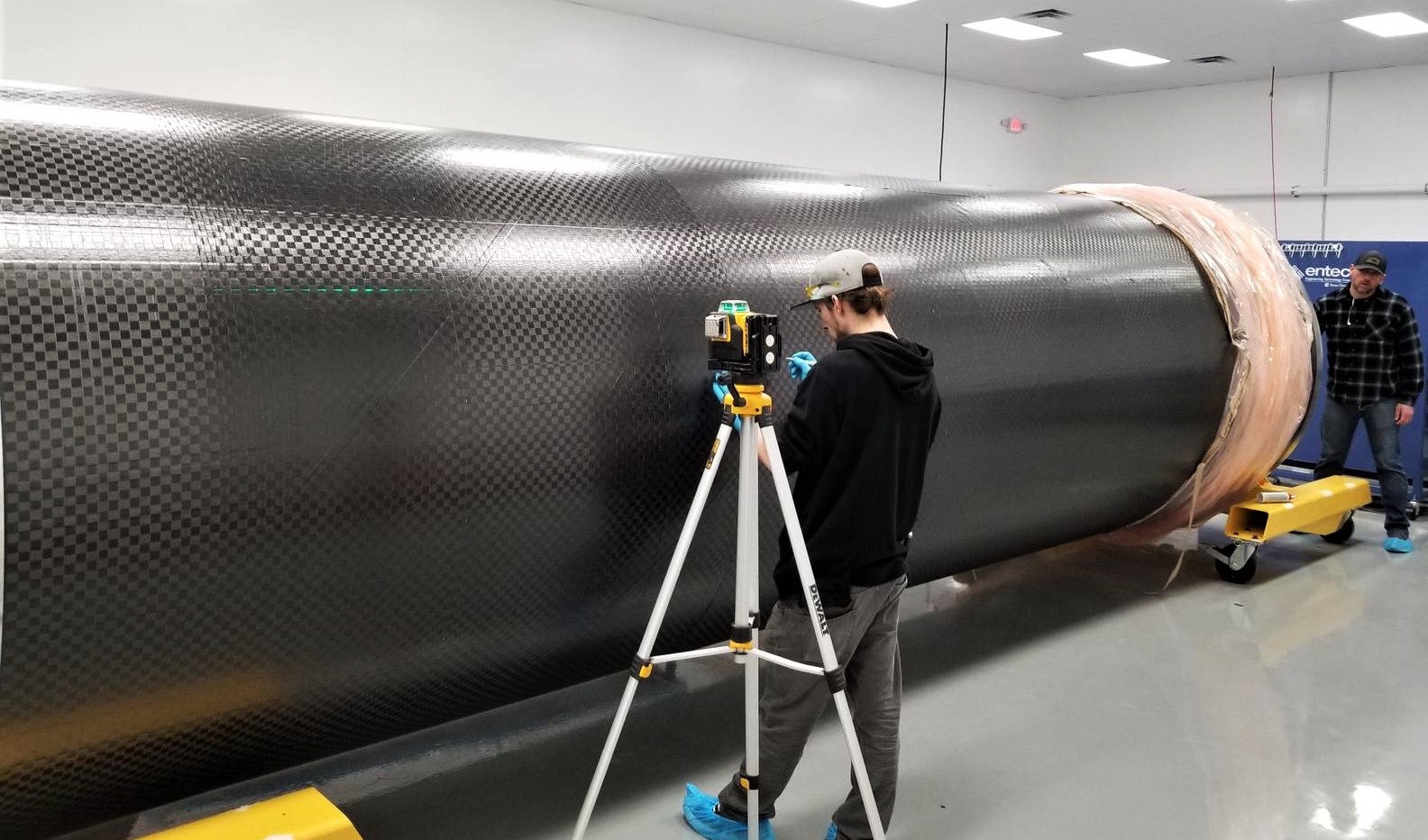 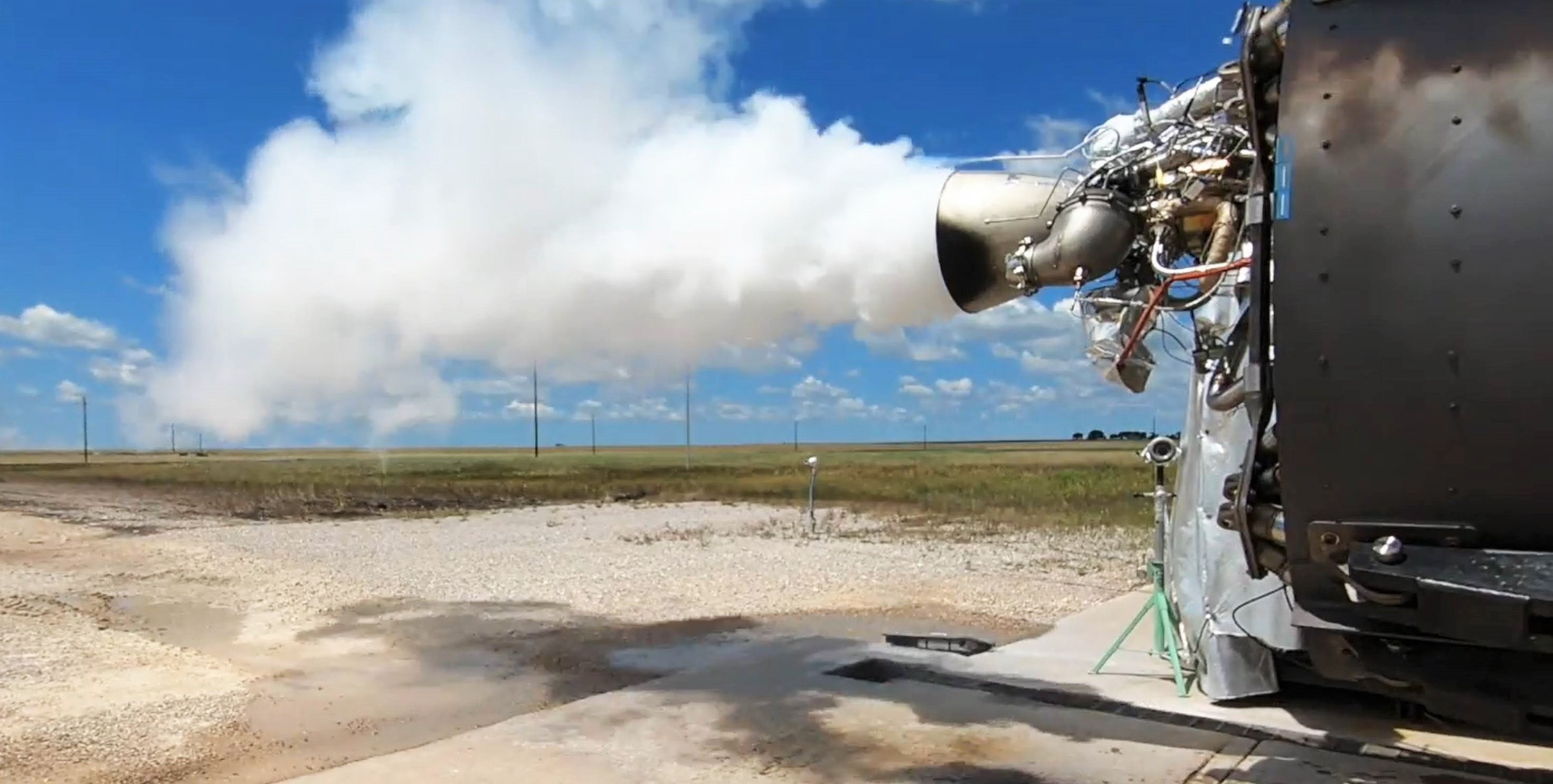