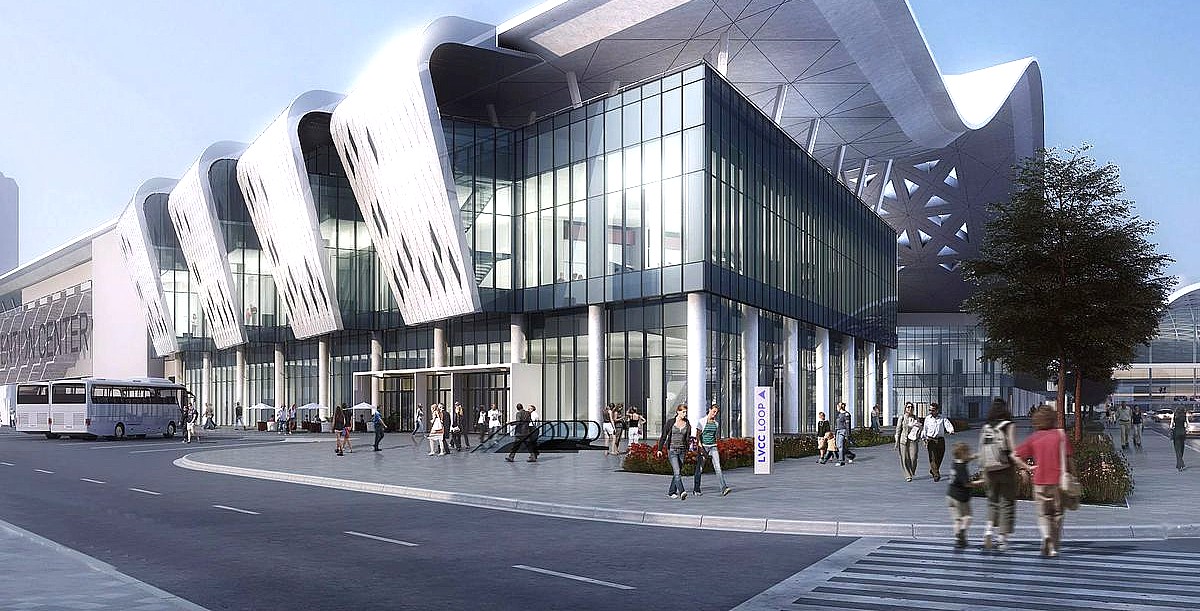 The Boring Company’s planned 2-mile Las Vegas tunnel is seeing some opposition, with some members of the city’s Convention and Visitors Authority (LVCVA) expressing their reservations about the tunneling startup’s capability to deliver on the project.

Las Vegas Convention and Visitors Authority CEO Steve Hill has stated that a contract has been negotiated with The Boring Company to build a transport tunnel that could move people around the Las Vegas Convention Center. The cost of the project is estimated to be $52.5 million, far less than the cost of a conventional above-ground transit system. In the event that The Boring Company does not receive a certificate of occupancy for the tunnel system, the LVCVA will get back its entire investment.

While the Boring Company’s deal appears to be a cost-effective proposal that carries little financial risk to the LVCVA, some board members have expressed their reservations for the project nonetheless. Board members Michele Fiore and Carolyn Goodman, for one, recently spoke in favor of an alternative proposal from Austria-based Doppelmayr Garaventa Group, which involves the construction of an above-ground transit system.

This Monday, Goodman sent an email to her fellow board members urging them to support the proposal from the Austria-based company, according to a report from the Las Vegas Sun. In her message, Goodman cited Doppelmayr’s experience in the transport industry, comparing it favorably against The Boring Company’s inexperience.

“Doppelmayr has been in existence for 125 years. They already have projects here that are operating successfully. The Boring Co. is three years old and has yet to deliver a final package on anything. (The tourism and convention business) is a $60 billion industry that every part of this state relies on for dollars. This is really about deliverability — we can’t fail on this,” she wrote.

Doppelmayr’s initial proposal to the LVCVA involved the creation of an above-ground transit system that would cost an estimated $215 million to complete. In her letter to the LVCVA’s board, Goodman argued that the Austria-based company would have been able to build a transport system for as little as $85 million. The board member even invited Doppelmayr CEO Markus Schrentewein to give a presentation at a board meeting on Tuesday.

“During the bidding process, if we would have been given the chance to present and explain in more detail our proposal, I believe we would have come up with a more favorable project for the LVCVA campus,” the Doppelmayr CEO said.

Michele Fiore, who also works as a councilwoman in Las Vegas, also expressed her reservations over the Boring Company’s proposal. In a statement to local media, Fiore echoed Goodman’s sentiments about the Austria-based company’s experience. “The risk of the Boring Co. is quite high, while the risk with Doppelmayr is quite low. How do we justify not really looking at Doppelmayr as a solid and proven company? I’m not so sure the Boring Co. is the company to do this job,” she said.

Hill, for his part, noted that The Boring Company’s proposal was initially selected due to cost, timing, and scalability. At $52.5 million, the tunneling startup’s plan is cost-effective, and the project could be completed while the campuses’ expansion work is ongoing. The Boring Company’s transport tunnel could also be expanded to other areas of Las Vegas in the future. “It’s significantly less expensive than any of the alternatives that we reviewed. Frankly, for the funding capacity of the LVCVA, this is the system that we could go forward with. We’re going to bring a contract next week that will eliminate all financial risk from the LVCVA,” Hill said.

In a previous statement, Boring Company President Steve Davis described the Las Vegas project as an opportunity for both the tunneling startup and the city. “People will be excited. They will ride it, and if they like it, we’ll probably get more interest. Nevada looks for a responsible way to say yes. We think it offers a lot of opportunity. I think others see that as well. And we will put in that work to see if it’s the right choice for Las Vegas,” he said.

A Las Vegas Convention and Visitors Authority spokesperson has noted that the board will vote on the Boring Company’s proposal on May 22, when the board meets for a budget hearing.