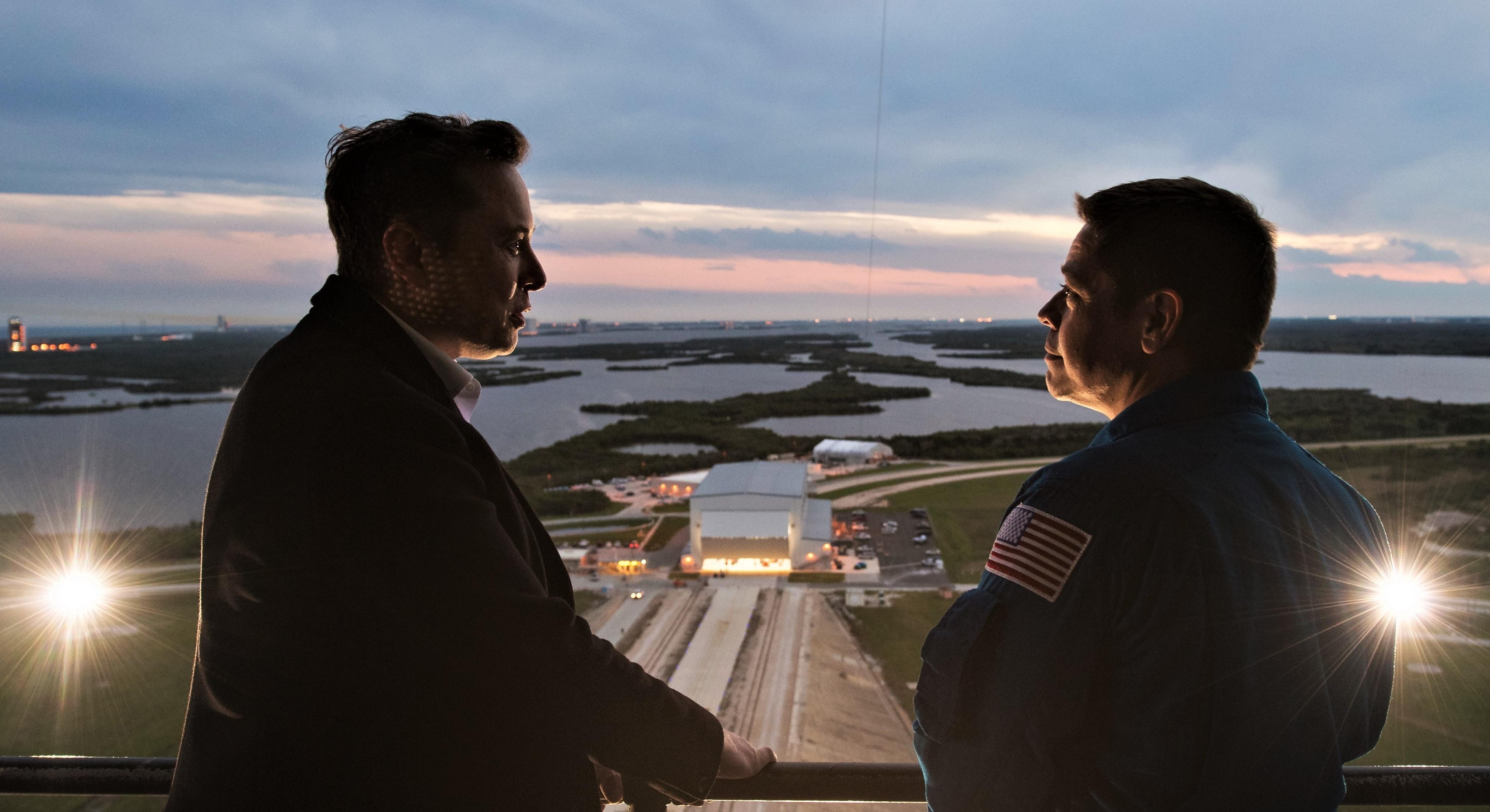 Elon Musk and the electric (VTOL supersonic jet) plane that could

Elon Musk is a lot of things to a lot of people, but there’s something very interesting about him that drives most others: If he thinks something is worth improving, there’s more than a coin’s toss of a chance he’s going to make a go of it.

Now, Musk is a fantastically creative guy and all, but I’m not here to shower him with accolades (today anyhow). I’m setting the stage to discuss the next so-called improbable thing he might take on in the near future.

“I have an idea for a vertical takeoff and landing supersonic jet.”

— Elon Musk, every time the subject of electric planes comes up, to include almost never using the VTOL abbreviation for some reason that’s probably very unimportant. —

At this point, I’ve seen a few video montages of our serial entrepreneur saying this very thing word-for-word without fail to the point that it’s amusing. Wait, that’s not totally correct. In Musk’s Iron Man 2 cameo, he tells the (fake) Tony Stark that he (the real Tony Stark) has an idea for (just) an electric jet. I’m not sure if I cringe at the scene because it’s so awkward or because he went off-script on the plane’s usual description, but I digress.

Following Musk’s lead, the Tesla crowd has jumped on this electric plane idea a few times now, hashing out the particular advantages and hiccups that would be involved in battery-electric flight. It turns out that, along with reductions in carbon emissions (air travel is estimated to globally contribute 12% of the transportation-based carbon being pumped into the atmosphere), electric planes are fairly cost-effective even with the current state of battery technology.

Swapping Jet A (kerosine plane fuel) for a battery can bring a reduction of 60-80% in operating costs, 80% lower emissions and noise, and a 40% reduction in runway needs (not including VTOL), according to numbers crunched by one of the startups in the nascent electric aviation industry, Zunum Aero. Also, around 75% of all flights are domestic, and out of those, around half are under 700 miles and 20% are under 350 miles. Those mileage stats work out very well for current electric aircraft hopefuls as their planes have proposed travel distances of around 350-700 miles.

A few companies have thrown their hats in the ring along with Zunum Aero such as Airbus/Siemens, Eviation, and BYE Aerospace, but one has specifically cited Tesla as an inspiration for its business model. Los Angeles-based Wright Electric announced plans last year to bring to market a 9-seat electrified aircraft with a range of at least 340 miles, covering a distance of nearly 44% of all flights. CEO Jeff Engler spoke with Teslarati about Wright’s development plans last July:

“Our plan is similar to the Tesla approach, in the sense that they started with the Roadster and then scaled up to larger more mass market vehicles. Our first plane to market will be a premium aircraft meant to travel short distances with a small number of passengers… perfect for intercity flights and recreational activities like skydiving. This initial program is the springboard for development of larger longer-range aircraft.”

With so many players already on board with electric flight, the next question then becomes whether Elon Musk is still interested in developing an electric vertical takeoff and landing supersonic jet. He’s led on so much technology already, perhaps word has finally gotten out on the (global) street that it’s okay to be stubborn about making big changes where they’re needed.

He’s certainly still thinking about it at least. Last week the CEO had a discussion about the concept on Twitter (Musk’s go-to idea playground), commenting that while yes, electric planes are possible, the range is still too limited. Battery density is the hangup, and they need about 400 Wh/kg energy density or better to really be viable.

Tesla’s current battery density is about 250 Wh/kg (300 Wh/kg on a high cycle), but their recent acquisition of Maxwell Technologies could indicate some serious progress in that direction is around the corner. The new Tesla addition is known to use dry electrodes to reach higher levels of energy density and has identified a “path” to reaching 500 Wh/kg. Or in other words, Maxwell and Tesla together could make electric planes a commercially viable idea.

On Musk’s infamous sit-down with Joe Rogan last September, however, he kind of dismissed the idea for the near future. “I have a lot on my plate,” he explained on the podcast. “The electric airplane isn’t necessary right now. Electric cars are important. Solar energy is important. Stationary storage of energy is important. These things are much more important than creating an electric supersonic VTOL.”

Let’s assume for a minute that he’s definitely going to go for it. Maybe Musk gets stuck at an airport one day because his plane can’t take off thanks to a late fuel tanker delivery or something. The tweet storm we’d see might go something like…

The question then becomes what, exactly, is Musk’s idea? This talk about the technology needing energy density is great and all, but as seen with Wright Electric and similar ventures, regional air travel is doable without Tesla’s shock-jock-of-sorts guiding the way.

Musk seems hung up on the “supersonic” aspect that no one’s really talking about, but supersonic passenger jets haven’t been around since Concord waved goodbye in 2003, and sonic boom complaints are an inescapable matter of physics (as are all complaints, really). Also, I highly doubt he’s thinking air taxis, although Uber has a foot in that door and he’s taking them on with the Tesla Network eventually.

What do you think Musk has in mind? And, whatever his idea…will he actually do it? Let me know in the comments below!

Elon Musk and the electric (VTOL supersonic jet) plane that could