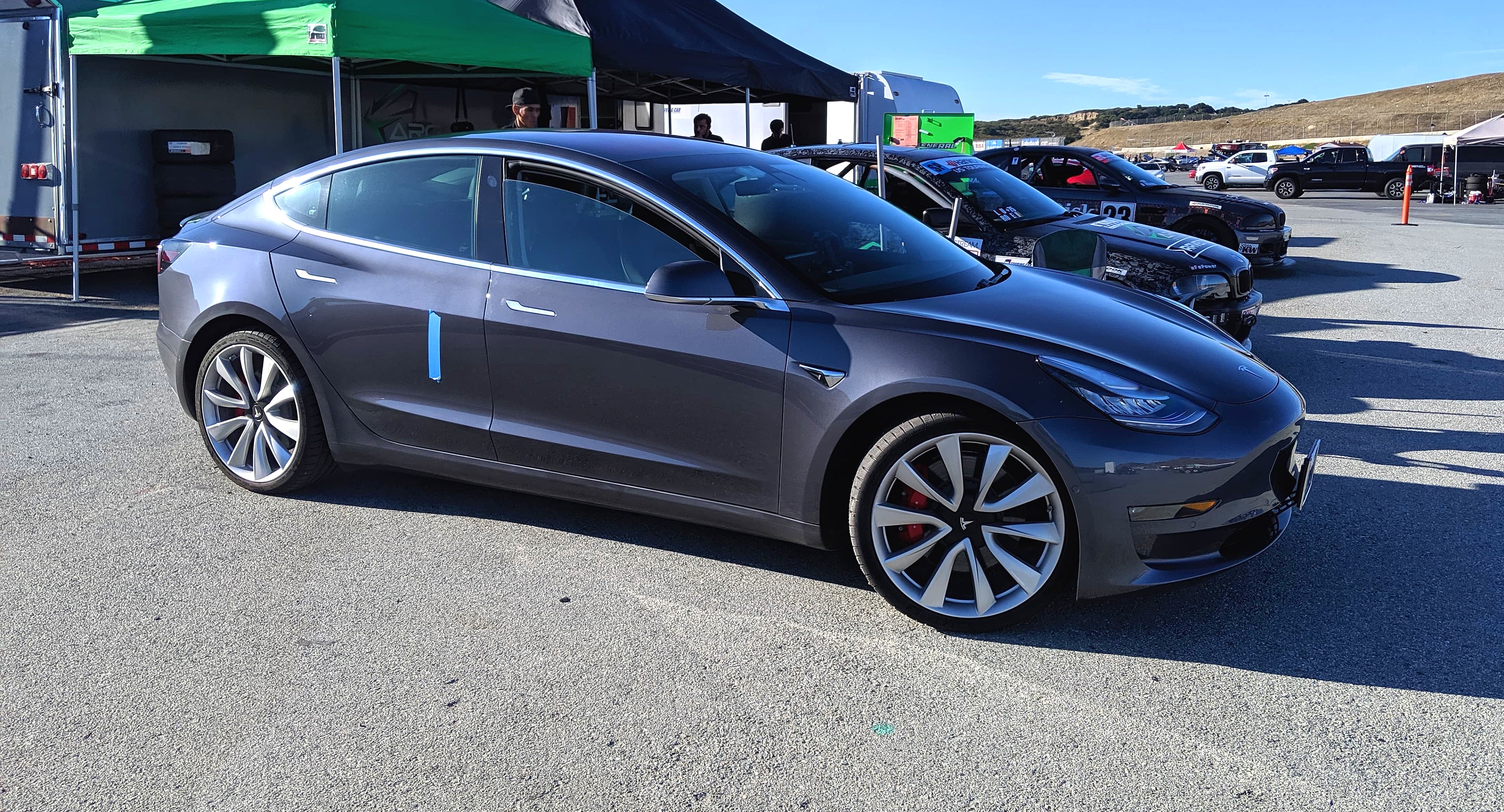 BMW enthusiast and AR-G Motorsports boss Daniel Rose had spent a great weekend at the Laguna Seca Raceway, with his team proving victorious at the United States Touring Car Championship (USTCC). After the event, one of his AR-G BMW M3 race car drivers, Doug Makishima, decided to take his personal Tesla Model 3 Performance for a couple of laps around the track. Just for fun, he invited Rose to ride shotgun.

After intense driving sessions in the team’s racecars, Makishima and Rose’s lap using the Model 3 Performance was supposed to be a lighthearted, fun lap. The Model 3 owner even fired up the electric car’s music. And then the Tesla shot off the line, and before he knew it, the seasoned BMW enthusiast and motorsports boss felt himself getting pushed back into his seat. As the Model 3 Performance smoothly glided and accelerated in full force out of a curve, Rose started laughing. No, squealing is the more accurate word, as he graciously noted in a later Facebook comment. 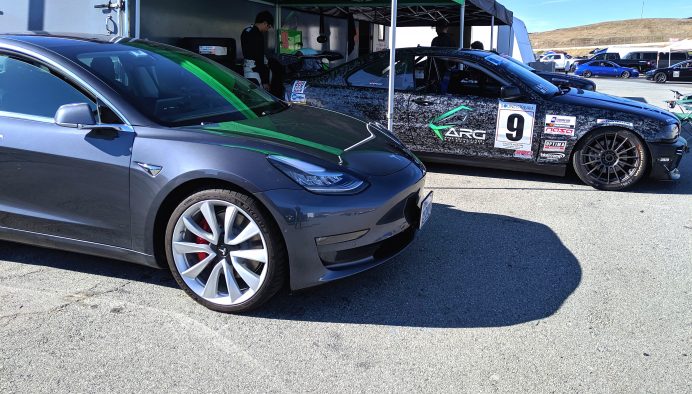 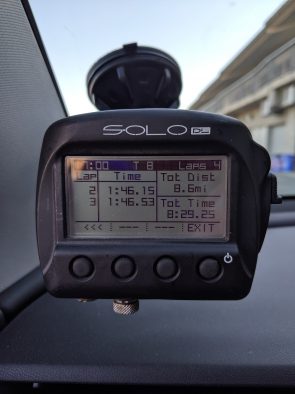 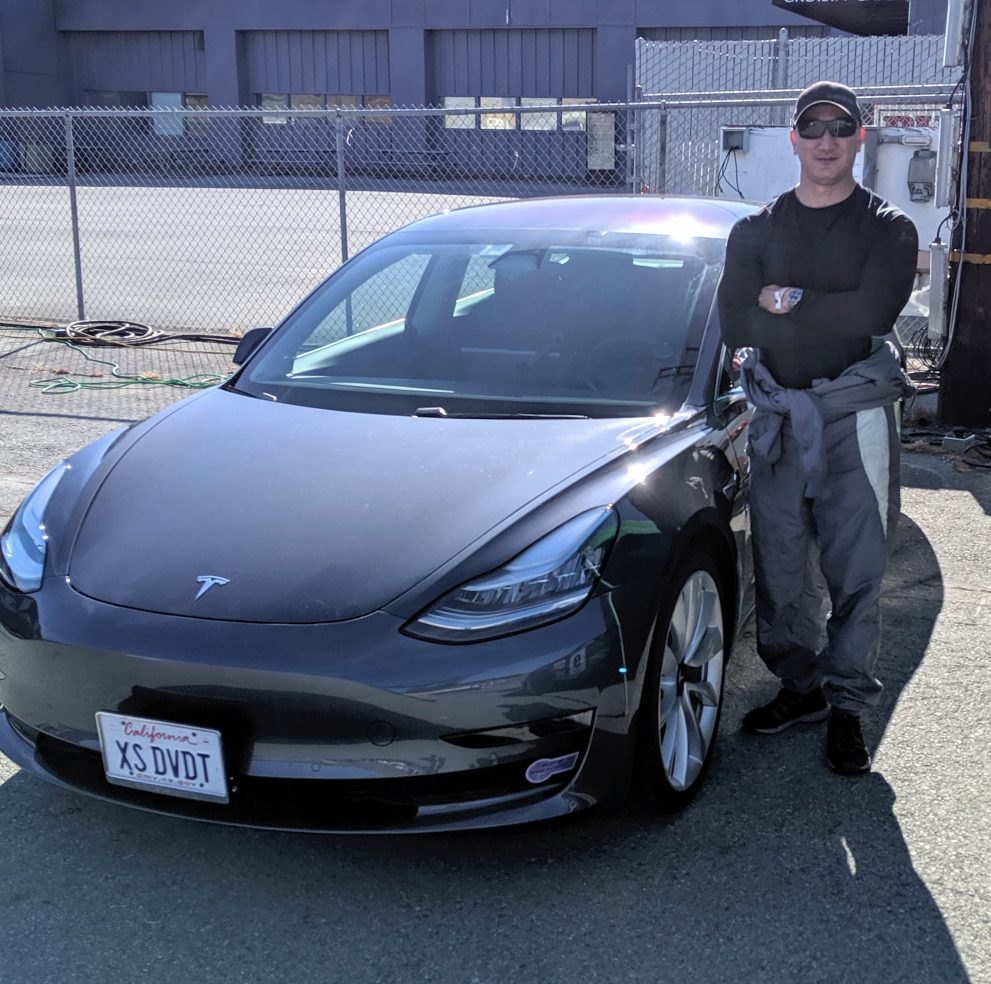 Over the course of the Tesla Model 3 Performance’s two laps around the track, Rose sounded almost as if he was in a roller coaster — just having fun with the car’s insane acceleration and quickness, and marveling at how planted the Model 3 was despite its weight. As could be seen in the video, both driver and passenger had a grand time ripping through the track. Rose’s wife, who later viewed the video, even commented that she has never heard her husband react that positively to a vehicle before.

Being racecar drivers, the two men actually ended up setting a new record for stock electric cars in Laguna Seca. Prior to the run, the record for a stock EV in the course was 1:46.8. Makishima and Rose recorded 1:46.1 and a 1:46.5 in the Model 3 Performance, with a passenger, and with the music on. What is quite remarkable is that the two men managed an impressive lap with a bone stock vehicle. The Model 3 Performance had OEM tires, and its tire pressure wasn’t even adjusted for closed circuit driving. Since the run was conducted late, the temperature on the track was also lower than preferred. The vehicle did not run into problems either, save for a brake temperature warning.

Quite interestingly, Makishima’s winning run in his custom-built AR-G BMW M3 racecar was tagged at 1:37.9 in the USTCC’s Super Touring (ST) class. That’s a hair slower than the time set by a Tesla Model 3 Performance with upgraded brakes and suspension that was driven by Mountain Pass Performance owner Sasha Anis, which completed a lap in 1:37.5. Granted, the record-setting Model 3 Performance was fitted with slick tires while Makishima’s AR-G BMW M3 racecar was not, but the performance of the two vehicles seemed to be incredibly close.

It appears that Elon Musk was not kidding when he said that Teslas are, beyond being incredibly safe and well-designed vehicles, instruments of fun.

Watch a longtime BMW enthusiast and racer experience the Tesla Model 3 Performance around the track in the video below. Please do play the video with the sound on (It’s really worth it).