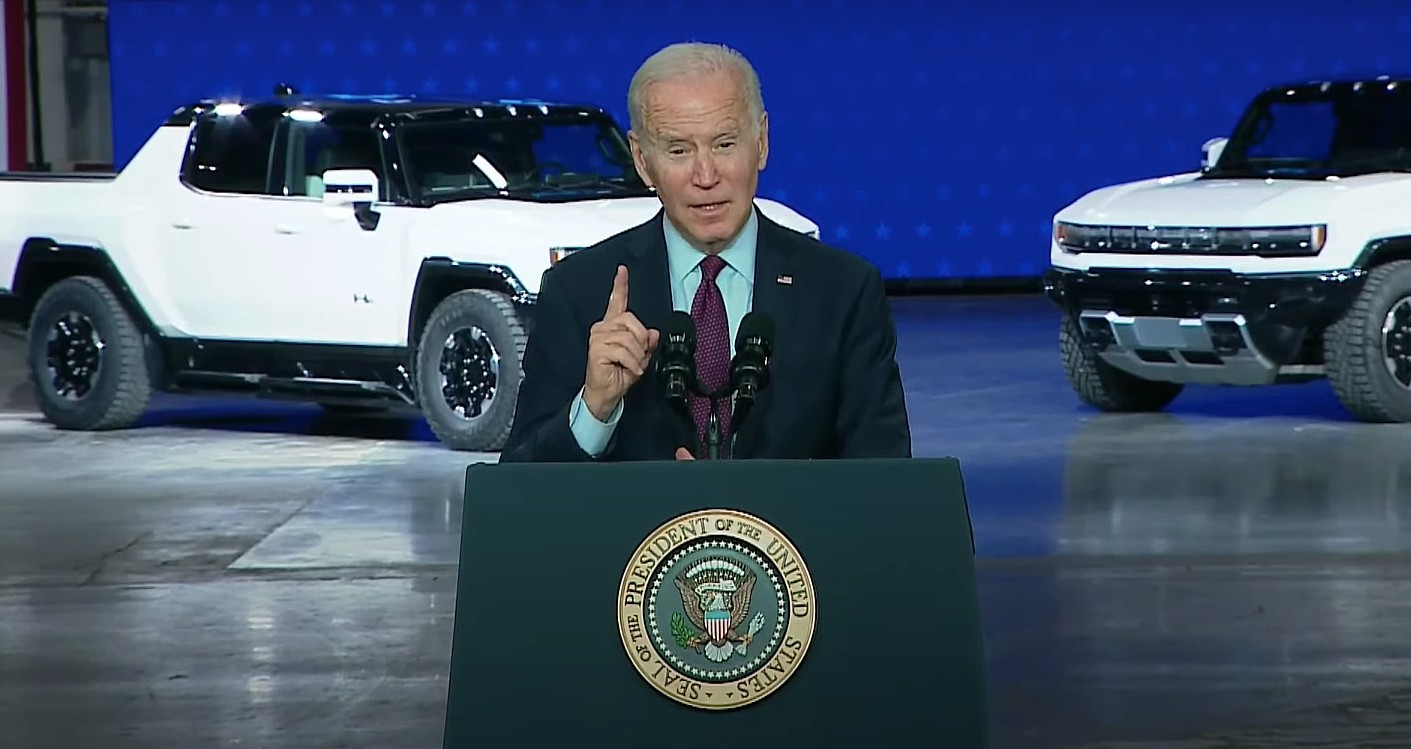 Tesla CEO Elon Musk recently responded to a post from US President Joe Biden, which referenced the electrification of the “Great American Road Trip.” According to Musk, there’s already a pretty good way to accomplish long road trips in the United States — at least if one uses a Tesla.

The Biden administration has made it clear that it supports electric vehicles, especially those that are produced with unionized labor. Tesla, with its non-union workforce, has received some shoutouts from the administration, though not as much as its union-powered peers. This has resulted in Tesla or its CEO, Elon Musk, not being recognized by the president as much.

A good example of this was posted on Twitter recently, when Biden, through his official @POTUS account, highlighted the administration’s efforts to build 500,000 electric vehicle charging stations across the country. Through this, Biden noted that “the great American road trip will be fully electrified.”

These goals are admirable as they promote sustainable travel. However, it should be noted that the United States is not starting from zero when it comes to having a reliable charging network that can allow people to engage in long trips in an electric vehicle. Tesla’s Supercharger Network has already been built out in the United States, and it is still expanding.

Musk highlighted this in his response to the US President when he posted, “Or you can just buy a Tesla.” The CEO also highlighted that Tesla has recently open-sourced its charge connector through its North American Charging Standard (NACS) proposal. Plans are underway to make other EVs compatible with the Supercharger Network as well, Musk noted.

This is a pretty valid sentiment from Musk, as it suggests that once again, Tesla and its work over the years seem to be getting ignored by the administration. After all, while the US definitely needs a reliable EV charging network, it doesn’t make a lot of sense to ignore a network that’s not only existing today, but already tried and tested over the years.