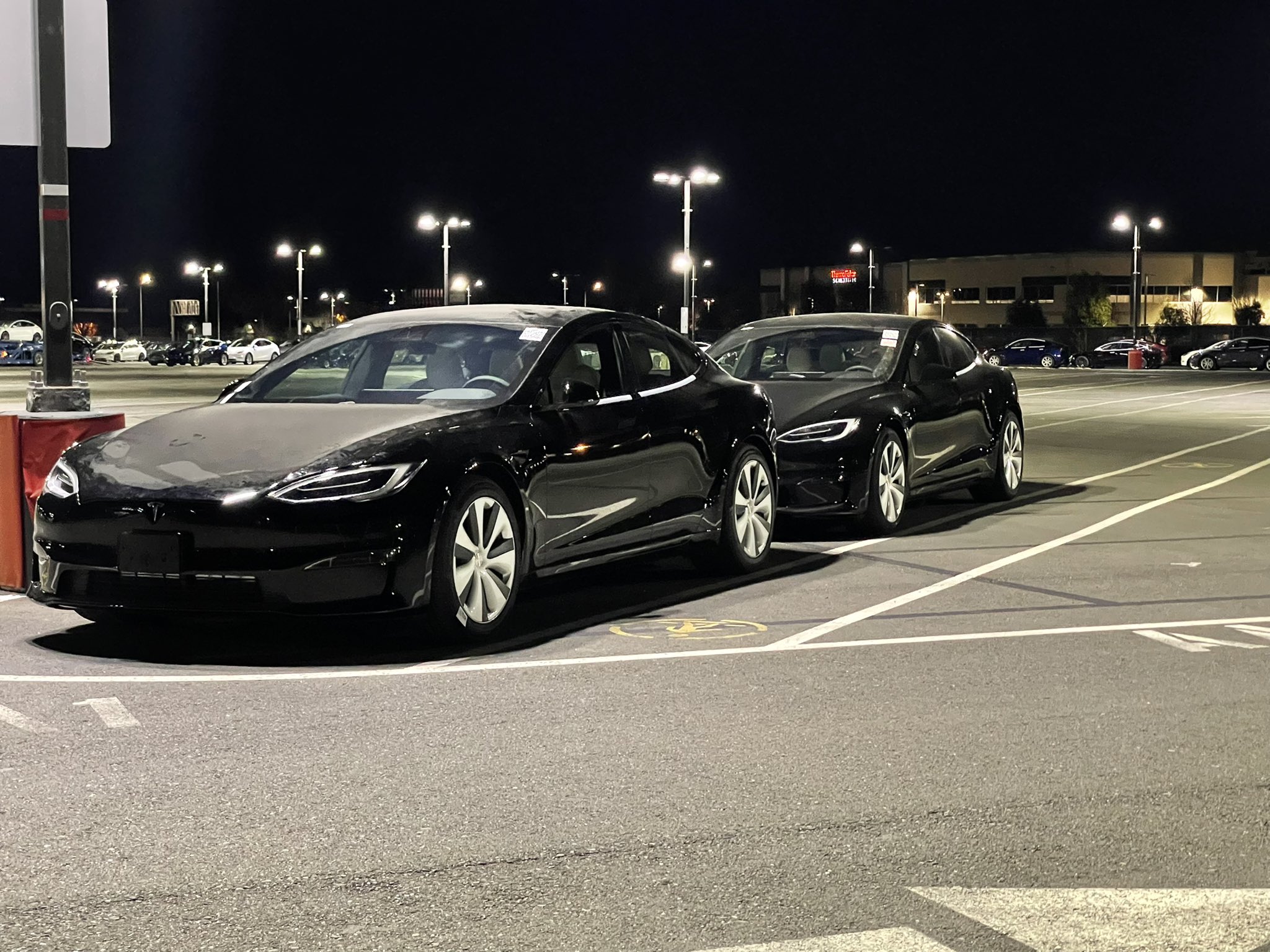 A leaked Elon Musk email recently revealed that parts supply issues gave Tesla the opportunity to bring the Fremont Factory’s production down. There were rumors that Tesla shut down production lines in Fremont before the email’s leak, which may have worried people who were closely watching the company.

The recently leaked Elon Musk email provided some much-needed context for the shutdown in Fremont’s production lines. The Tesla CEO didn’t seem too worried about the short pause in production and saw it more as an opportunity rather than a hindrance.

In his email, Musk wrote that Fremont’s momentary pause in production gave Tesla the chance to upgrade equipment and do maintenance work.

“Fremont production is back up and running as of yesterday and will spool up rapidly to full 3/Y production over the next several days,” he wrote.

He also informed Tesla employees that retooling in the Model S and Model X production lines was nearly complete. “…and will be aiming for max production next quarter,” he announced.

He shared that there was high demand for the Model S and Model X refresh. Due to the high demand, Musk aims to have two shifts for the Models S/X production line. He also asked employees to recommend friends for recruiting.

Deliveries for the Plaid Model S are expected to start this quarter. During the last earnings call, Musk estimated that deliveries would start this month. There have been several Plaid Model S vehicles spotted outside Fremont already. Given that there are only a few days left before this month ends, deliveries may start in March instead.

If Tesla can ramp production and start deliveries before the end of March, the company may have excellent first-quarter results to share at the next earnings call and start the second quarter on firm footing.