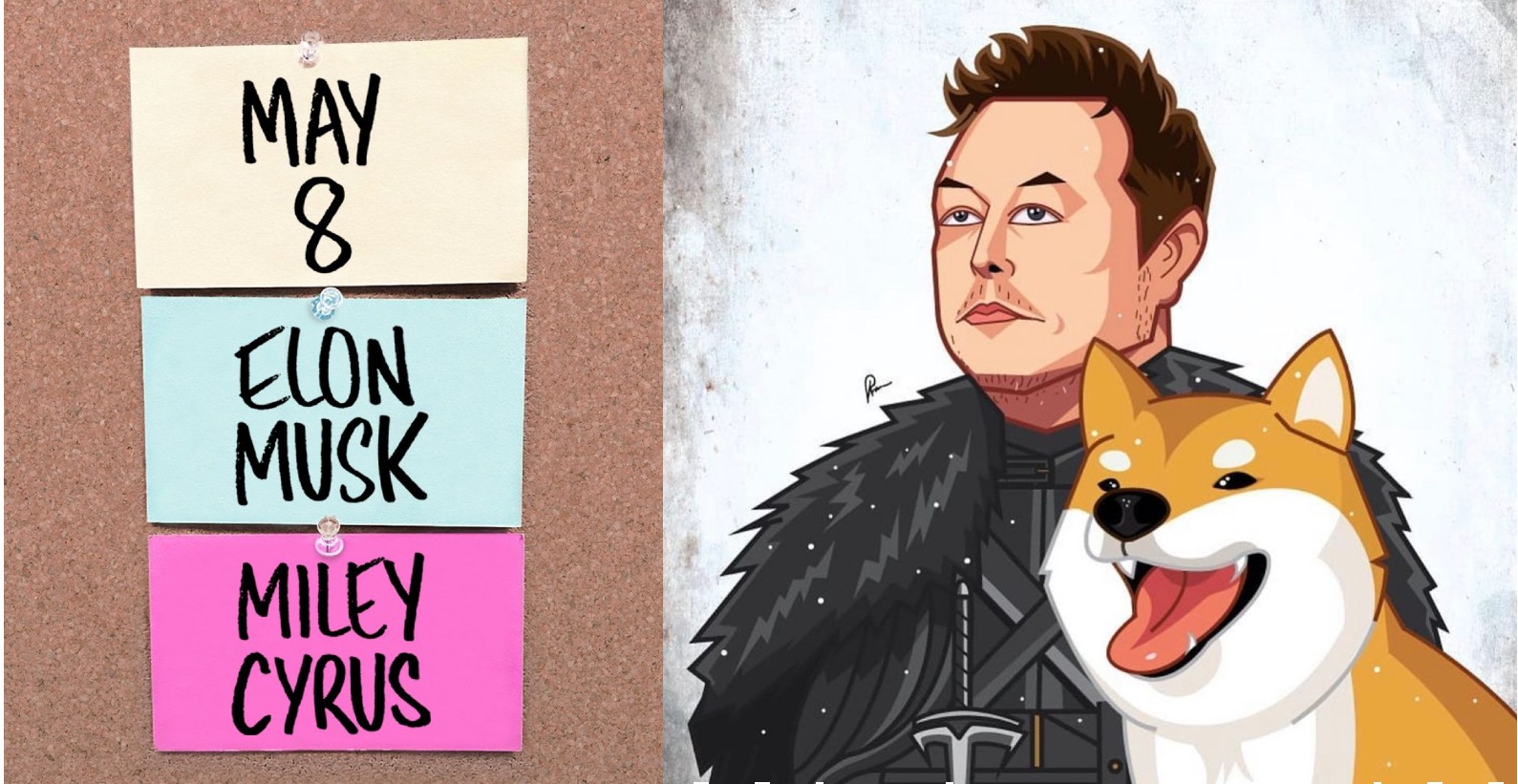 Elon Musk chatted with the paparazzi in New York City (NYC). His appearance in the streets of the Big Apple hints that Musk might be preparing for his “Saturday Night Live” (SNL) debut on May 8.

Elon Musk was spotted at the Teterboro Airport in New Jersey on Monday with Grimes and Baby X. His family might be present for his SNL debut later this week. Baby X turns one on May 4, so Grimes and Musk might celebrate their son’s first birthday this week, too.

Recently, TMZ caught up with Elon Musk in the middle of an NYC sidewalk as he signed autographs for a swarm of people surrounding him. When asked about his upcoming SNL appearance, Musk said he was feeling “good” about it. As he signed numerous pictures, the Tesla CEO asked some of the paparazzi for any skit ideas.

One paparazzi asked Musk if he was planning on spitting out some Doge jokes. Musk and Dogecoin have been something of a running joke recently. Last month, Musk took his Doge interests a bit further and announced he was getting a Shiba Inu–the dog that inspired all the Doge memes.

In a recent note, Oanda analyst Edward Moya stated that Elon Musk’s SNL appearance might have caused a surge in Dogecoin. The meme-inspired cryptocurrency went up nearly 30% on Tuesday.

“Dogecoin is surging because many cryptocurrency traders do not want to miss out on any buzz that stems from Elon Musk’s hosting of Saturday Night Live,” wrote Moya.

Moya strongly believes Musk will have some Doge jokes prepared for his SNL debut.

“Also known as the Dogefather, Musk will undoubtedly have a sketch on cryptocurrencies that will probably go viral for days and further motivate his army of followers to try to send Dogecoin to the moon. The Dogecoin bubble should have popped by now, but institutional interest is trying to take advantage of this momentum, and that could support another push higher.”