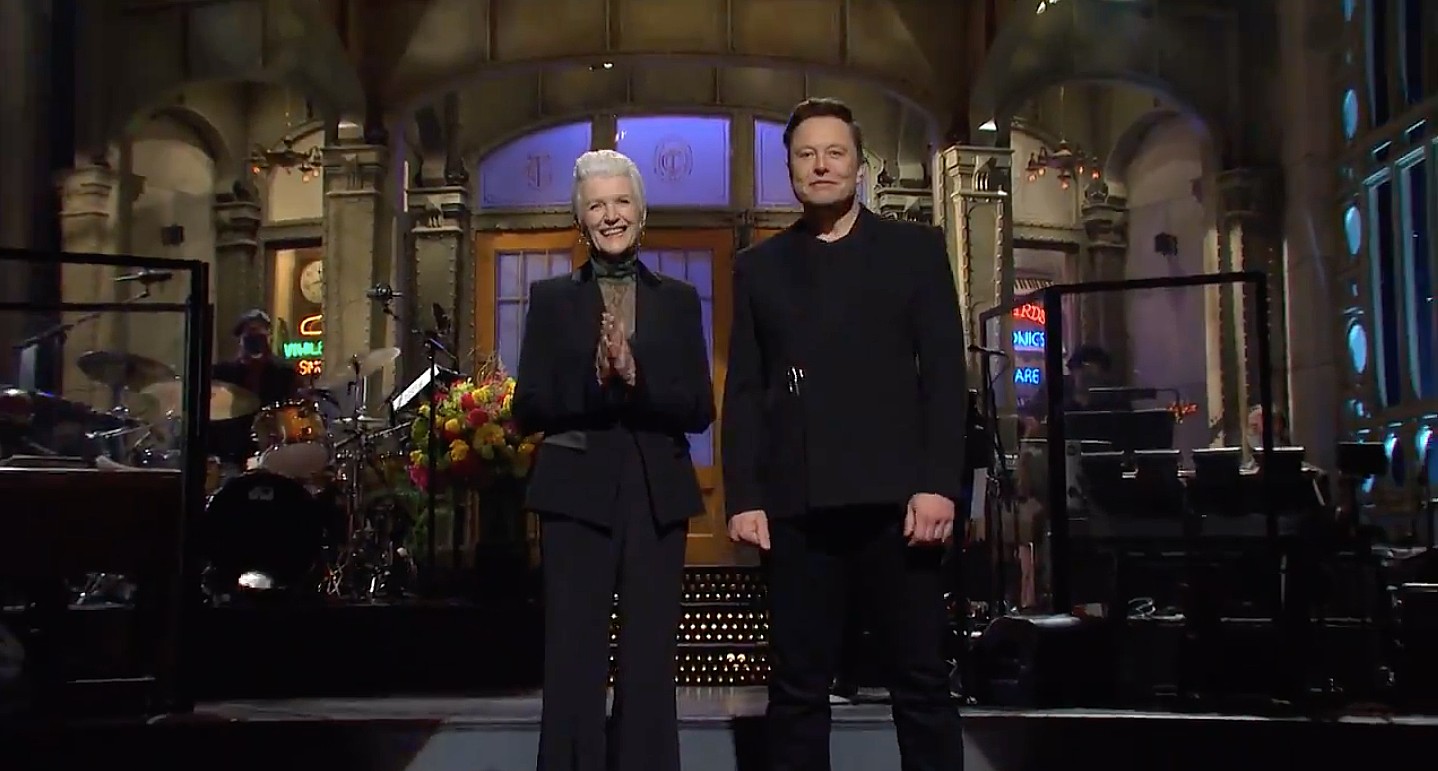 Controversial or not, it appears that Elon Musk’s recent Saturday Night Live hosting gig was appreciated by viewers. The May 8, 2021 episode–which caught headlines in its lead-up over alleged controversies about some cast members’ stance on Musk–averaged a 4.8 household rating in Nielsen’s overnight metered markets and a 2.7 rating in adults 18-29.

For a non-comedian like Musk, these ratings are not bad at all. With such scores, the May 8 episode effectively earned the third-highest ratings in Saturday Night Live‘s 46th season. Musk’s episode was just behind the episodes hosted by professional comedians Dave Chapelle on November 7 and Chris Rock on October 3, 2020.

Currently, Musk’s SNL episode is tied in ratings to the current season’s episode hosted by singer Adele, which aired on October 24, 2020. NBC has also noted SNL is enjoying its most-watched season in four years based on total number of viewers with an average of 12.6 million across 17 episodes to date.

Musk’s SNL episode proved quite unique in the way that it was also livestreamed in over 100 countries on YouTube. Musk also appeared in the majority of the show’s comedy sketches, something that is not frequently done by the show’s guest hosts.

The Tesla and SpaceX CEO seemed to be in his element during his hosting gig. Musk was animated in his monologue, poking fun at himself for doing silly things like smoking marijuana at the Joe Rogan Experience podcast or “running human in simulation mode.” He also revealed that he has Asperger’s, a rather telling revelation that was received well by the EV community.

Musk seemed to be enjoying himself in the SNL episode’s comedy sketches, playing several characters, including a guilty priest, a cryptocurrency expert, a creative aspiring robber in the Wild West, Wario, and himself in a future Mars mission. Perhaps ultimately, it was Elon Musk’s willingness to openly poke fun at himself, from his skepticism around masks to his tunneling concepts, that made the May 8 episode of Saturday Night Live worth watching.