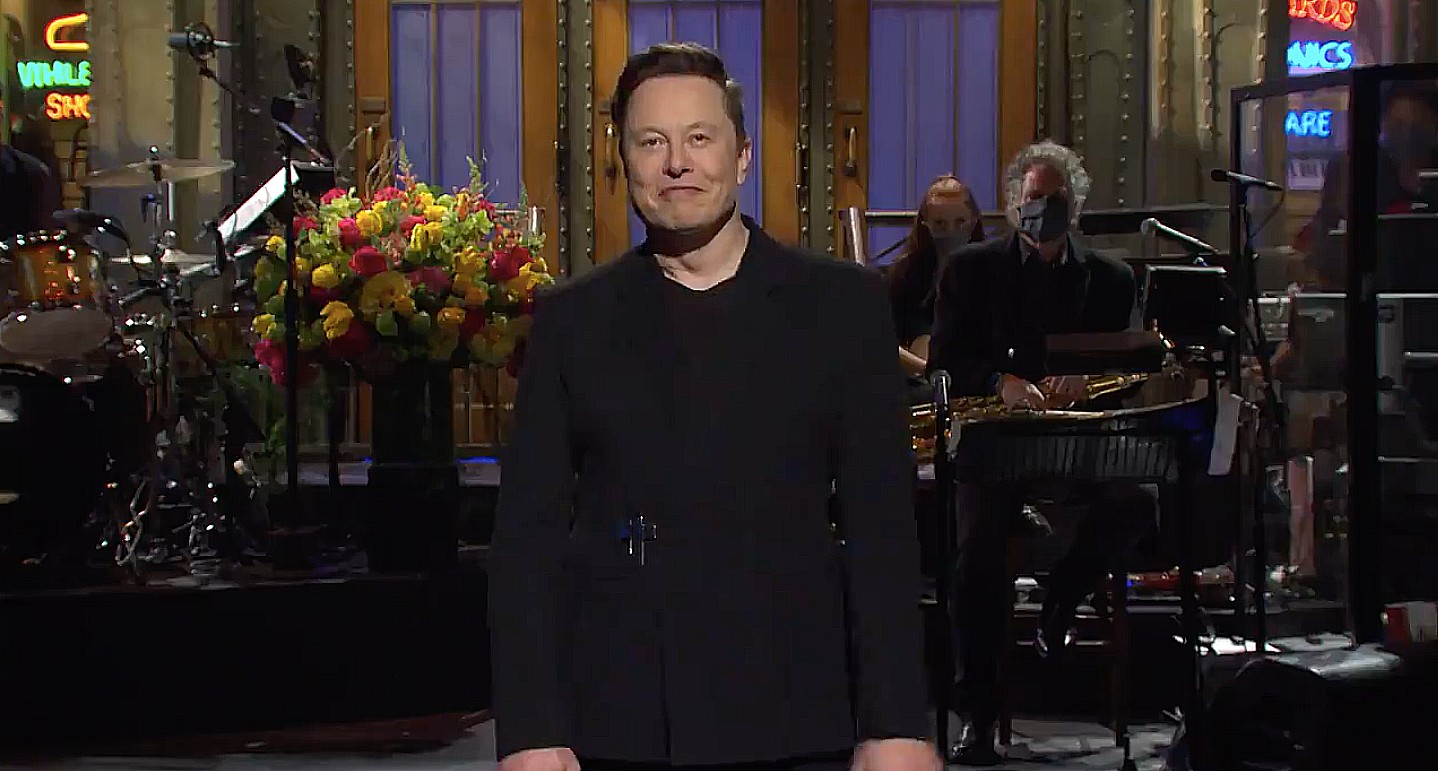 Elon Musk’s hosting gig at Saturday Night Live proved to be a lot smoother than what even avid Tesla fans expected. Musk is known for his off-beat humor and his challenges in public speaking, but as soon as his SNL monologue began, it seemed like the Tesla and SpaceX CEO was in his element. He started his monologue strong, revealing that he has Asperger’s, and that he was the first host to admit it on the late-night comedy show.

Musk’s Asperger’s revelation came as a surprise to some, though some who have followed the Tesla and SpaceX story have remarked that the CEO’s antics in the past have hinted at such a diagnosis. That being said, it was still pretty admirable to see Elon Musk, whose private space firm SpaceX successfully launched and landed a rocket right after the SNL episode, openly admit to being on the spectrum.

Asperger Syndrome is a neurodevelopmental disorder that manifests itself with difficulties in engaging in social interactions and nonverbal communication. It does not affect one’s intelligences or language abilities, though as per the UK’s National Autism Society, those with the condition can find it harder “in particular, understanding and relating to other people, and taking part in everyday family, school, work, and social life.”

Apart from dropping the huge revelation about his Asperger’s, Musk also opted to mock a lot of his own personal habits, especially on Twitter. He poked fun at how he became characterized as a CEO who is always high after he tried a whiff of marijuana in his first appearance at the Joe Rogan Experience podcast. Though ultimately, Musk explained that while he may be strange, that’s simply how his brain works.

“Look, I know I sometimes say or post strange things, but that’s just how my brain works. To anyone who’s been offended, I just want to say I reinvented electric cars, and I’m sending people to Mars in a rocket ship. Did you think I was also going to be a chill, normal dude?” he said.

While Saturday Night Live has a tradition of bringing in guest hosts from time to time, a good number of them tend to maintain a more passive role in the comedy. Musk, on the other hand, appeared in the majority of the live and pre-recorded comedy sketches that were featured on the show. Some of these sketches drew genuine laughs from the audience, particularly one where Musk played himself managing a SpaceX Mars mission, as well as one where he played a socially awkward man trying to converse in a post-pandemic party.