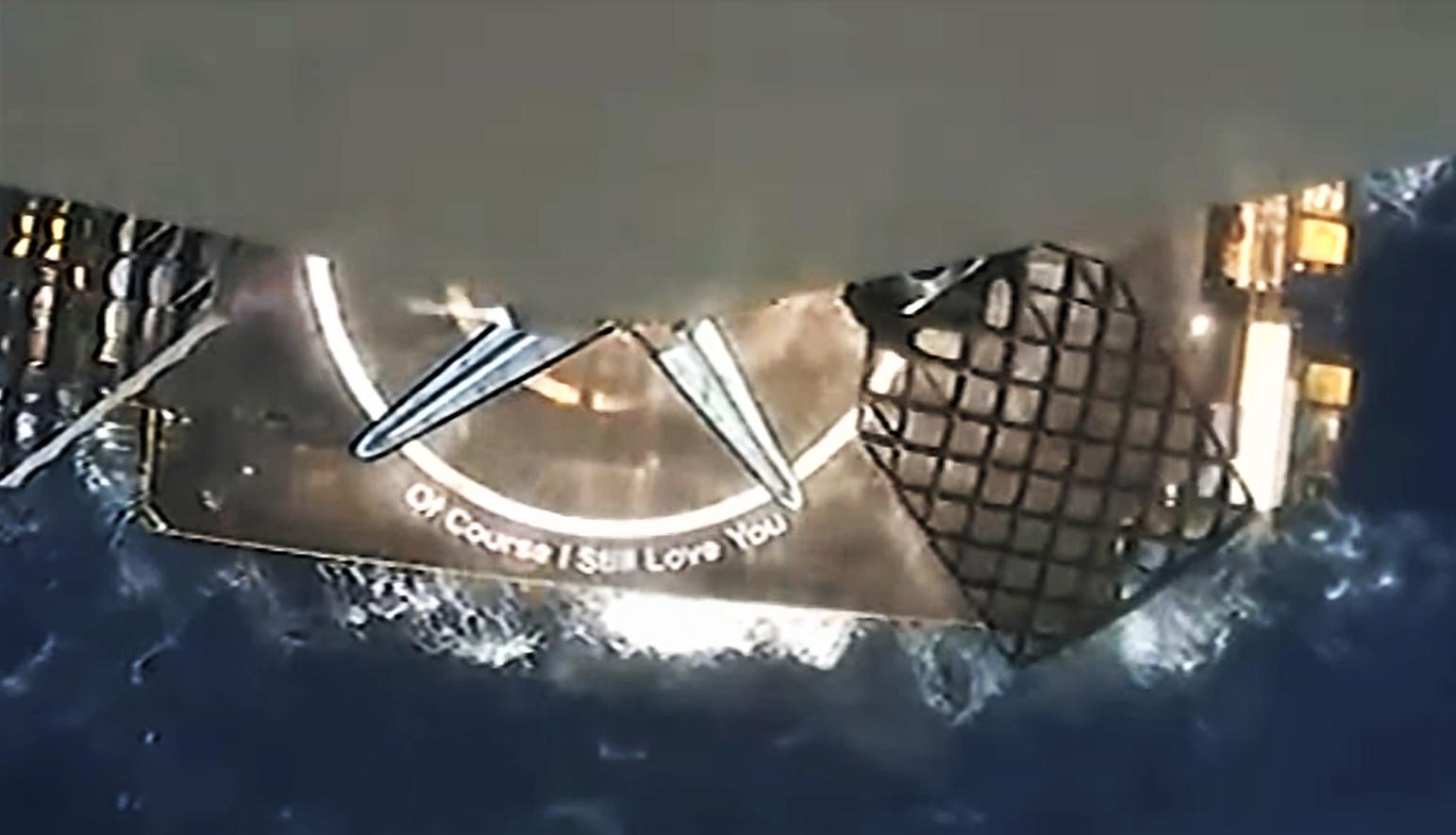 After a brief two-week pause to focus on a crucial astronaut launch, SpaceX is sprinting through a backlog of Starlink launches. (Richard Angle)

Update: SpaceX has officially completed its fifth Falcon 9 launch and landing in three weeks and delivered its fourth batch of Starlink satellites to orbit in 16 days.

Following a rare ‘leapfrog’ likely due to the presence of third-party rideshare payloads from Capella Space and Tyvak, Starlink-26 successfully lifted off on May 15th, six days after a flawless Starlink-27 launch that also marked the first tenth flight of a Falcon booster. Starlink-26 is SpaceX’s fourth Starlink rideshare and fifth self-managed rideshare overall, as well as the company’s 15th launch of 2021. With more than six months to go until 2022, SpaceX could complete upwards of 40 orbital launches this year if it maintains that cadence.

Up next, Starlink-28 is already scheduled to launch as early as the afternoon of May 26th.

On the heels of a two-week April hiatus as SpaceX switched its focus to a crucial astronaut launch, the company has begun churning through an unending backlog of Starlink missions.

Crew Dragon and Falcon 9 became the first crewed space capsule and liquid rocket booster to launch astronauts twice on April 23rd, acing NASA’s Crew-2 mission with four international astronauts. Less than a week later, SpaceX jumped back to the grind with Starlink-24 on April 29th. On May 4th, Falcon 9 B1049 aced its ninth launch and landing and delivered the booster’s seventh batch of 60 Starlink satellites to orbit with Starlink-25.

Less than five days after that, Falcon 9 booster B1051 successfully lifted off on SpaceX’s Starlink-27 mission, becoming the first liquid rocket booster ever to complete ten orbital-class launches (and landings). Hours later, Starlink-25 Falcon 9 booster B1049 sailed back to port on drone ship Of Course I Still Love You (OCISLY). Amidst that flurry of launches, landings, and booster returns, SpaceX has already scheduled its next Starlink launch – Starlink-26 – less than a week after Starlink-27.

There are some signs that Starlink-26 will carry rideshare payloads for one or several other companies, which could explain why the mission was leapfrogged by Starlink-27. The only other instance of a leapfrog happened last year when Falcon 9 booster B1049 was beset by repeated delays while trying to launch Starlink-15, which could also have delayed Starlink-26.

Either way, if SpaceX manages to launch Starlink-26 on time, it will be the fourth Starlink launch in 16 days and third in 11 days, setting up May 2021 to be one of the busiest months in the company’s history. Beyond Starlink missions, SpaceX recovered Crew Dragon and four astronauts for the first time after a record-breaking long-duration spaceflight on May 2nd, followed by Starship SN15 becoming the first full-size Mars rocket prototype to survive a high-altitude launch and landing on May 5th.

Less than two weeks prior, SpaceX launched four international astronauts to orbit in a flight-proven Dragon capsule and on a flight-proven Falcon 9 booster, representing a truly historic validation of the company’s reusable rockets and spacecraft. Accompanied by the symbolic but still historic tenth flight of a Falcon booster weeks later, it’s hard to say that SpaceX’s future has ever looked brighter.