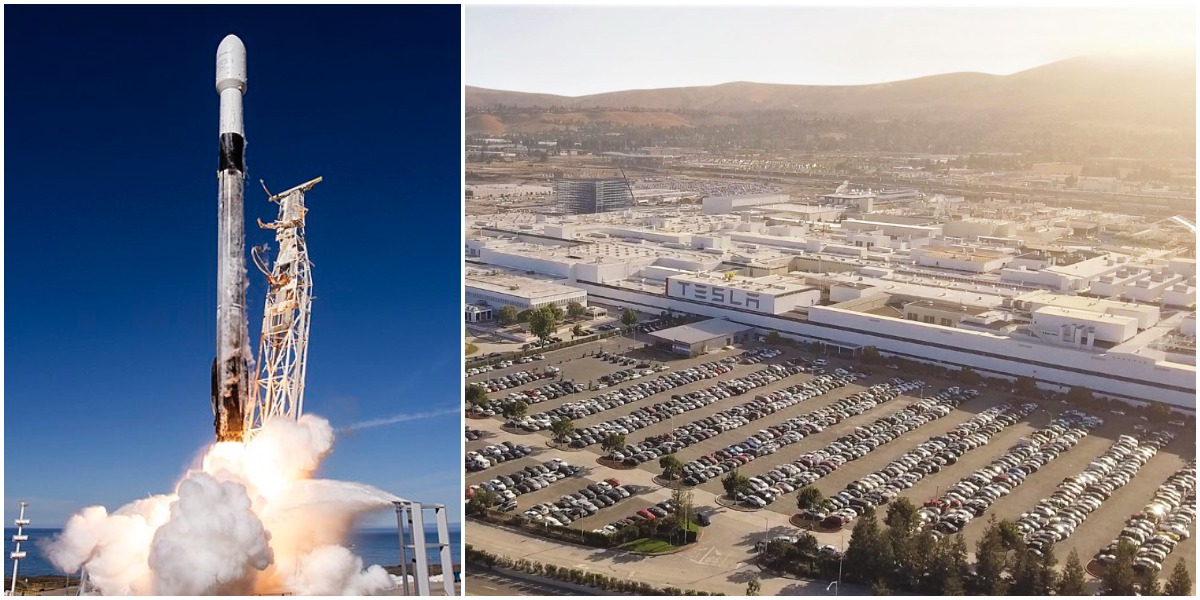 SpaceX was recently denied a $655,500 subsidy for job and training funds by a California State panel on Friday.

The panel recognized CEO Elon Musk’s recent threats to move Tesla’s company headquarters from California to a new state after Alameda County officials blocked the electric carmaker’s attempt to reopen production lines at its Bay Area facility. The production plant has since reopened.

Five members of the California Employment Training Panel voted to reject SpaceX’s request for training and job money, Reuters reported. Two members voted in favor of giving the aerospace company the requested funds. Musk’s tweets regarding the shutdown of the Fremont facility, along with reports of layoffs at SpaceX headquarters located near Los Angeles, were among two of the topics discussed.

Panel Member Gretchen Newsom stated, “In my opinion, given the recent threats of the CEO to leave the state of California, and everything else we’ve discussed today, this proposal does not rise to the level for me to feel secure in supporting it.”

Gretchen Newsom is also a political director for a local electrical workers union and is not related to California State Governor Gavin Newsom.

Although SpaceX is a separate company than Tesla, Newsom still said she felt reservations about giving the company money based on one consistent factor. “SpaceX is a different company, but they have the same CEO,” she said.

The $655,500 subsidy would have allowed SpaceX to train 900 employees for the Starlink satellite project, which aims to bring high-speed internet across the globe. An additional 300 workers would have been trained for the company’s Starship program as well.

It appears that Musk’s personal actions have caused numerous board members to vote against supporting the future of the private space firm. While disagreeing with Musk is undoubtedly an option, the rejection in funds could cause delays in Starlink and Starship.

At a time when unemployment rates are astoundingly high, and people across the United States are losing their homes, cars, and lives due to the pandemic, the CA officials’ decision does not appear to be an entirely rational move. One thousand two hundred jobs could have been given to people with the proper qualifications. However, it seems SpaceX will be forced to move on from these plans.

Musk’s public plea to allow Tesla to open its Fremont facility has gained a notable amount of attention. The CEO hinted at moving Tesla’s company headquarters from California in favor of either Nevada or Texas. Late last week, it was announced that Tesla had decided to build its next production facility in either Austin, Texas or Tulsa, Oklahoma.

While it is unclear if Tesla will remain in California, the company worked with Alameda County officials to reach an agreement on reopening the facility at full capacity, which will happen this week.