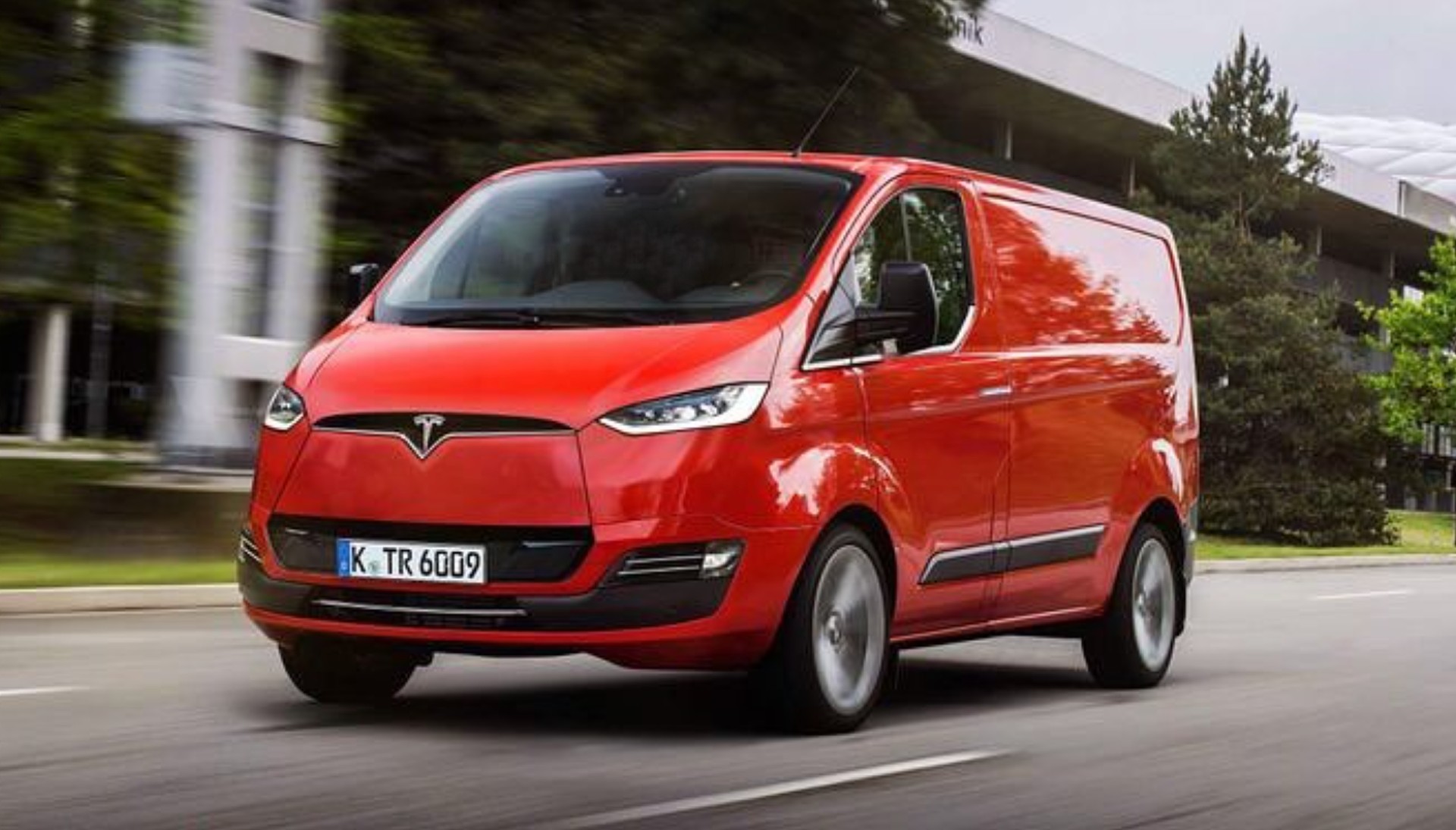 Elon Musk stated that Tesla still has plans to produce an electric van in the future in the latest TSLA earnings call. The topic of a Tesla van was brought up by RBC Capital Markets analyst Joseph Spak.

“I think Tesla is definitely going to make an electric van at some point,” replied Elon Musk to Spak’s question.

Spak recalled that Elon Musk tweeted about working with Daimler and Mercedes Benz on an electric Sprinter van back in 2018. Elon Musk had said Tesla would “inquire” about the possibility of a collaboration between the companies.

Little has been said about the inquiry or a Tesla van project since Musk’s tweet in 2018. Granted, Tesla has more than enough on its hands at the moment. Meanwhile Daimler has announced a range of electric vans from Mercedes-Benz, including an eSprinter Panel Van. Other EV makers, like Rivian, have announced an electric van for commercial use as well.

Even though Tesla has not officially announced the production of its own electric van, it may not be too late for the leading EV automaker to enter the market. During the Q4 2020 earnings call, Musk reiterated that battery cell constraint is still a significant bottleneck issue that must be solved before Tesla can ramp introduce new electric vehicles.

“The thing to bear in mind is that there is fundamentally a constraint on battery cell output. It’s like — if one is not involved in manufacturing, it’s really hard to appreciate just how hard [it is] to scale production. It’s the hardest thing in the world,” he explained.

“Prototypes are easy. Scaling production is very hard,” Musk said, revealing an underlying truth that many people watching the EV market might not consider sometimes.

Do you have anything to share about Tesla’s 4680 cell production line(s) with the Teslarati Team? We’d love to hear from you, email us at tips@teslarati.com or reach out to me at maria@teslarati.com.