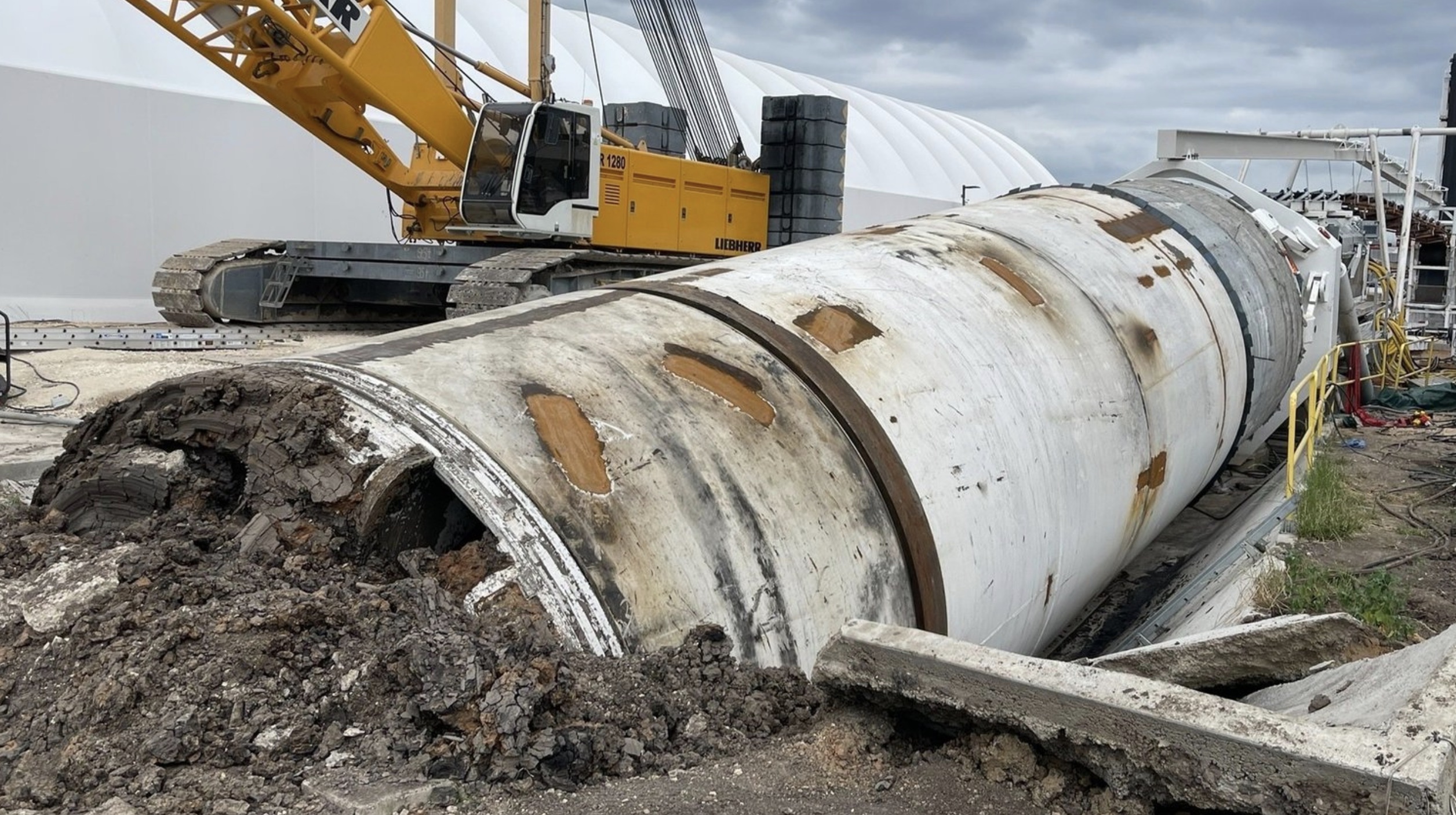 The complaints have resulted in a pair of investigations into The Boring Company’s Bastrop site. The TCEQ did not divulge who made the complaints. However, a spokesperson said that the agency would aim to complete the investigations within 60 days, reported Biz Journals. Bastrop County Commissioner Mel Hammer believes the TCEQ will not find anything to suggest that TBC is violating county regulations.

People in the surrounding area brought up the lack of transparency about the site, increased traffic in the area, and concerns that the site’s development would infringe on their pastoral views and quality of life. The Bastrop County Commissioners Court decided to table The Boring Company’s request after receiving the complaints.

The Boring Company website recently posted a picture that revealed it launched Prufrock-2 in Bastrop, a significant milestone for its latest tunnel boring machine (TBM). Prufrock-2 is designed to mine up to 1 mile per week.

Last month, The Boring Company announced that it raised $675 million in a Series C funding round. Part of the funds will go toward scaling boring machine production. It seems like Bastrop will play a big role in manufacturing TBC’s boring machines.