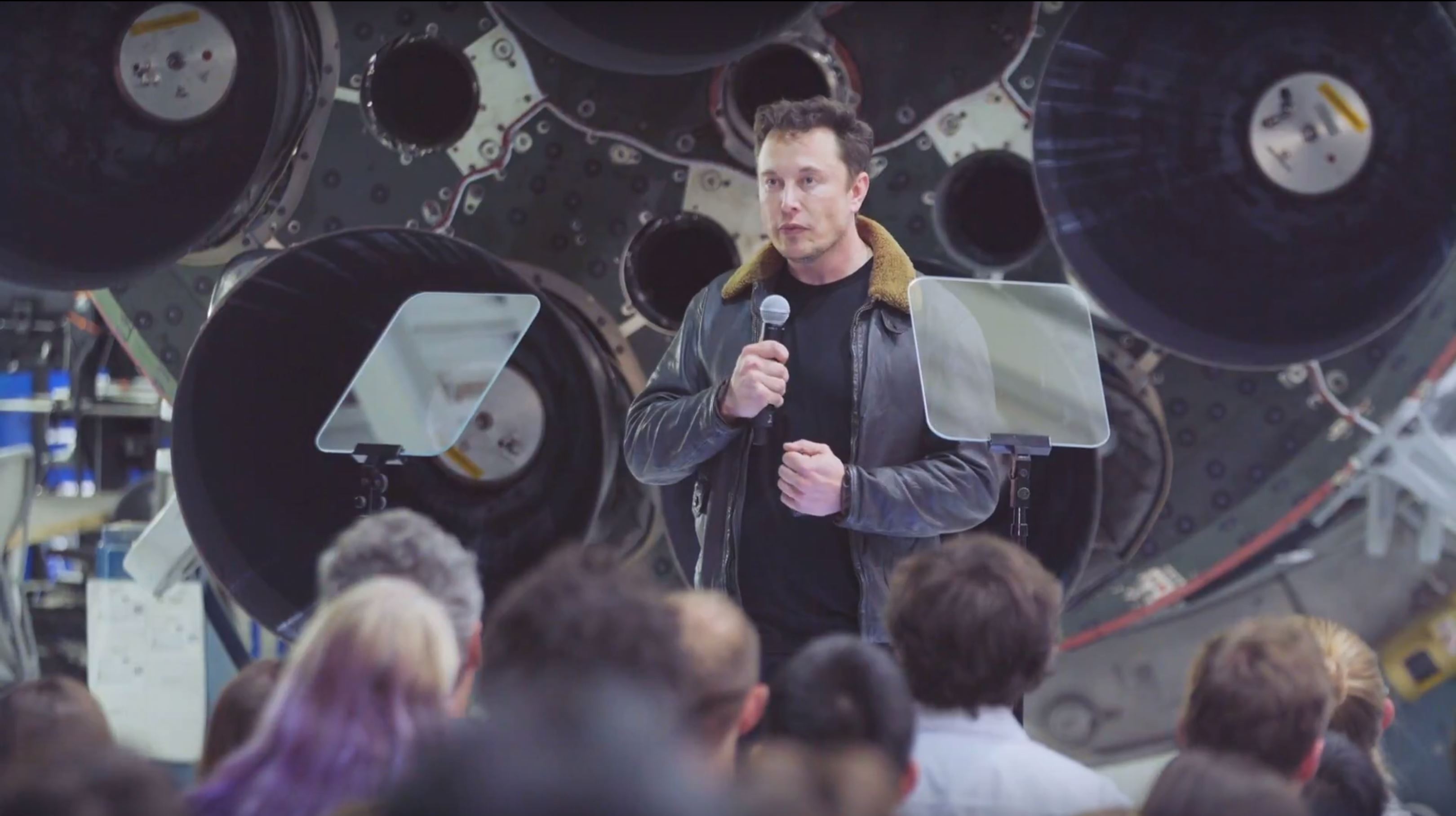 Elon Musk will be headed to a SpaceX “Starship Career Day” event at its Boca Chica facility in Texas on Thursday, as the company prepares its next-generation Starship spacecraft for its first high-altitude test flight.

The California-based aerospace company is looking to shore up its production staff to allow for four shifts for 24/7 operations. Engineers, supervisors, and support staff are also welcome, but the focus is on reinforcing the production crew. The company is looking for people with “super hardcore work ethic, talent for building things, common sense, and trustworthiness” and will provide training. Interested applicants can send their resumes to buildstarship@spacex.com, notes Musk via Twitter.

The call for new staff follows a recent document filed with the Federal Communications Commission (FCC) that reveals SpaceX is seeking permission to use communications for a test flight that will take the Starship SN1 prototype to an altitude of 20 kilometers (12.4 miles) as early as March 16. The FCC will be responsible for approving SpaceX for the use of radio frequencies in communicating with the Starship prototype during the experimental flight.

This is mainly for staffing up 4 production shifts for 24/7 operations, but engineers, supervisors & support personnel are certainly needed too. A super hardcore work ethic, talent for building things, common sense & trustworthiness are required, the rest we can train.

The test flight will launch from SpaceX’s launch pad in Boca Chica, with an attempt to land the vehicle safely on the ground using its Raptor engines. It’s worth noting that such applications filed with the FCC can take some time before approval, which means the actual date of the test flight could go as far as September 16.

Starship production hasn’t always gone according to schedule. Musk previously announced that a Starship prototype would be ready to go on a test flight or even into orbit as early as 2019. SpaceX missed the mark on those targets, but in July 2019, the company successfully flew a sub-scale prototype called Starhopper to a 500-feet altitude before landing it safely back on the ground.

Later in the year, another prototype, Starship Mk1, blew its top off during an explosive tank test, prompting SpaceX to use another vehicle altogether instead of restoring the former ship. Earlier this year, SpaceX successfully completed two more pressure tests conducted on the steel Starship tank prototypes, proving that Starship’s tanks are now structurally sound and ready to launch into orbit.