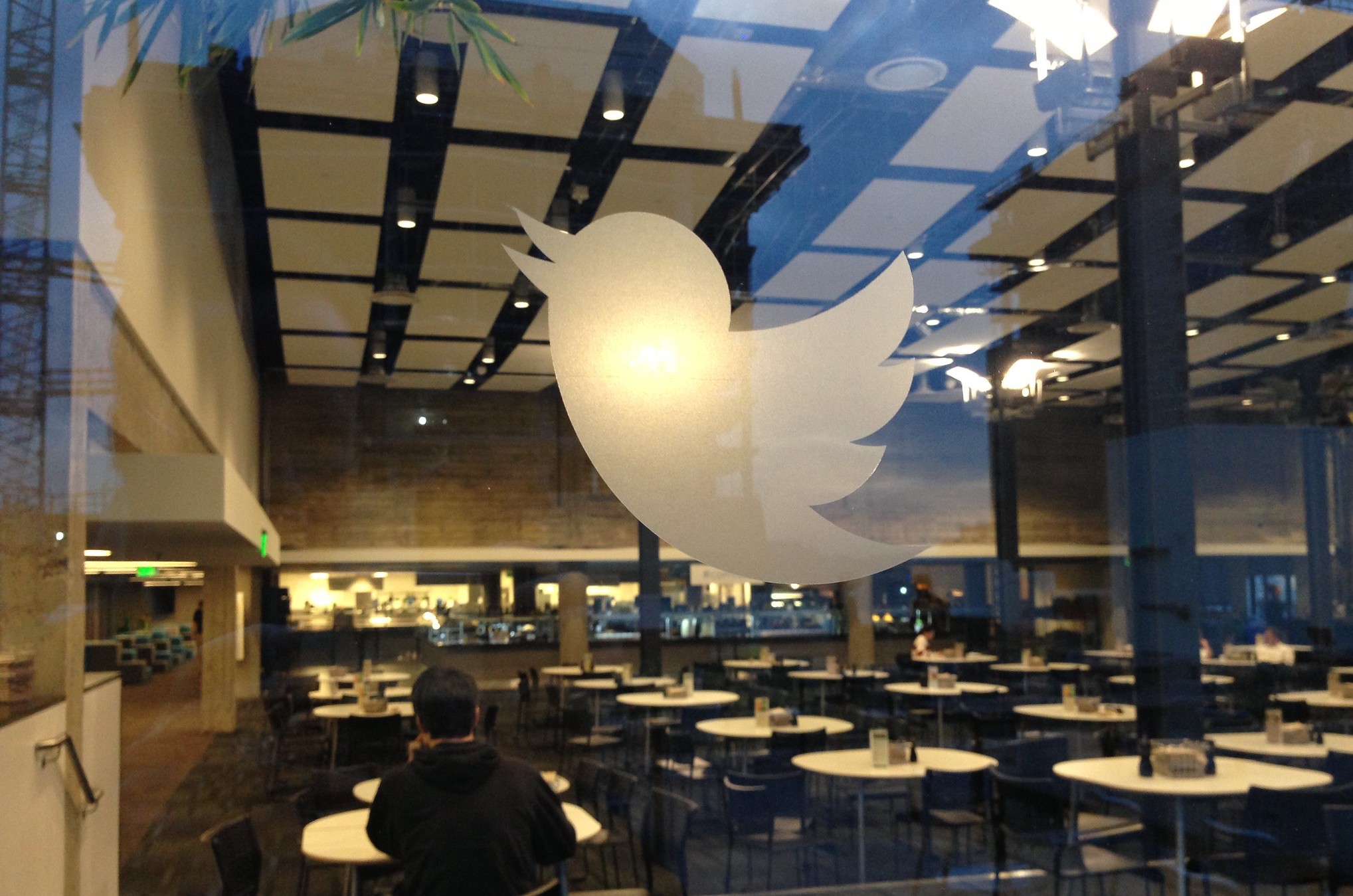 Elon Musk is not responsible for Twitter’s decision to change its mind on creating an OnlyFans competition feature as some headlines imply. In fact, he isn’t even involved with this problem at all. This has been an issue that Twitter has been plagued with well before Elon made his bid to buy Twitter earlier this year.

The Verge initially reported that Twitter’s problem with child sexual abuse ruined its plans for an OnlyFans competitor and cited internal documents and Twitter employees.

The only connection to Elon Musk was his bid on Twitter earlier this spring. However, several headlines are linking Elon Musk to this fiasco and this is creating a dangerous narrative that takes the focus from the problem of sexual exploitation of children and refocuses it on Elon Musk.

My friend and fellow journalist, Eliza Bleu (TheBlaze), is a survivor of human trafficking and is now a survivor and advocate. Her article about Elon Musk’s vision for Twitter potentially solving the problem with the platform’s child sexual abuse material was actually censored by Twitter.

She brought the following misleading headlines to my attention. According to Business Insider, Twitter canceled its plans with competing with OnlyFans after Elon Musk placed his takeover bid. Although that headline has been changed, the narrative has been set.

In the report by The Verge, Twitter employees said that the company could not accurately detect child sexual exploitation and non-consensual nudity at scale.” And this was concluded in April 2022. This had absolutely nothing to do with Elon Musk’s bid to buy the company.

However, as Eliza pointed out in the tweet below, this issue with child sexual exploitation isn’t new. She pointed to a 2012 article by The Guardian that is over 10 years old, titled “Twitter is failing to police child pornography efficiently.”

I appreciate you writing about this but “now apparently” the Guardian wrote about this issue in 12’.

The issue has been long-standing and bringing Elon Musk into the narrative takes the focus away from the actual problem. In 2021, The New York Post reported that Twitter refused to take down widely shared pornographic images of a teenage sex trafficking victim because Twitter “didn’t find a violation.” of its policies.

Earlier this month, the San Francisco Examiner reported that Twitter declined to remove a video that shows the sexual exploitation of minors. The child was only 13 years old and he and his family begged Twitter to remove the videos. Twitter refused, stating that it had reviewed the content and didn’t find a violation of its policies.

Hany Farid, the creator of PhotoDNA, an image identification, and content filtering technology that has been used as part of digital forensics, pointed out that this was child sexual abuse material.

“It’s child sexual abuse material. He was 13 years old and being extorted. What the hell is Twitter doing?”

I spoke with Eliza and she pointed out that this problem was well before Elon Musk made his bid to purchase the platform.

“Unfortunately, Twitter has had a long history of being unwilling to tackle child sexual exploitation material at scale. John Doe # 1 and John Doe #2, the two minor survivors currently suing Twitter, bravely stepped forward to sue the platform for refusal to remove the content long before Elon Musk made a bid to purchase Twitter.”

“Elon Musk is truly the least of Twitter’s concerns. The suffering of vulnerable children exploited and monetized on its platform should be a higher priority. Any attempt by the corporate media to act like the Elon Musk bid had a hand in stopping their plans to monazite adult sexual content is disrespectful to the brave minor survivors currently suing the platform. It’s also not factual.”

Recently, Elon Musk outlined several more reasons as to why he wanted out of the Twitter buyout deal. Perhaps he’ll add this to the list.