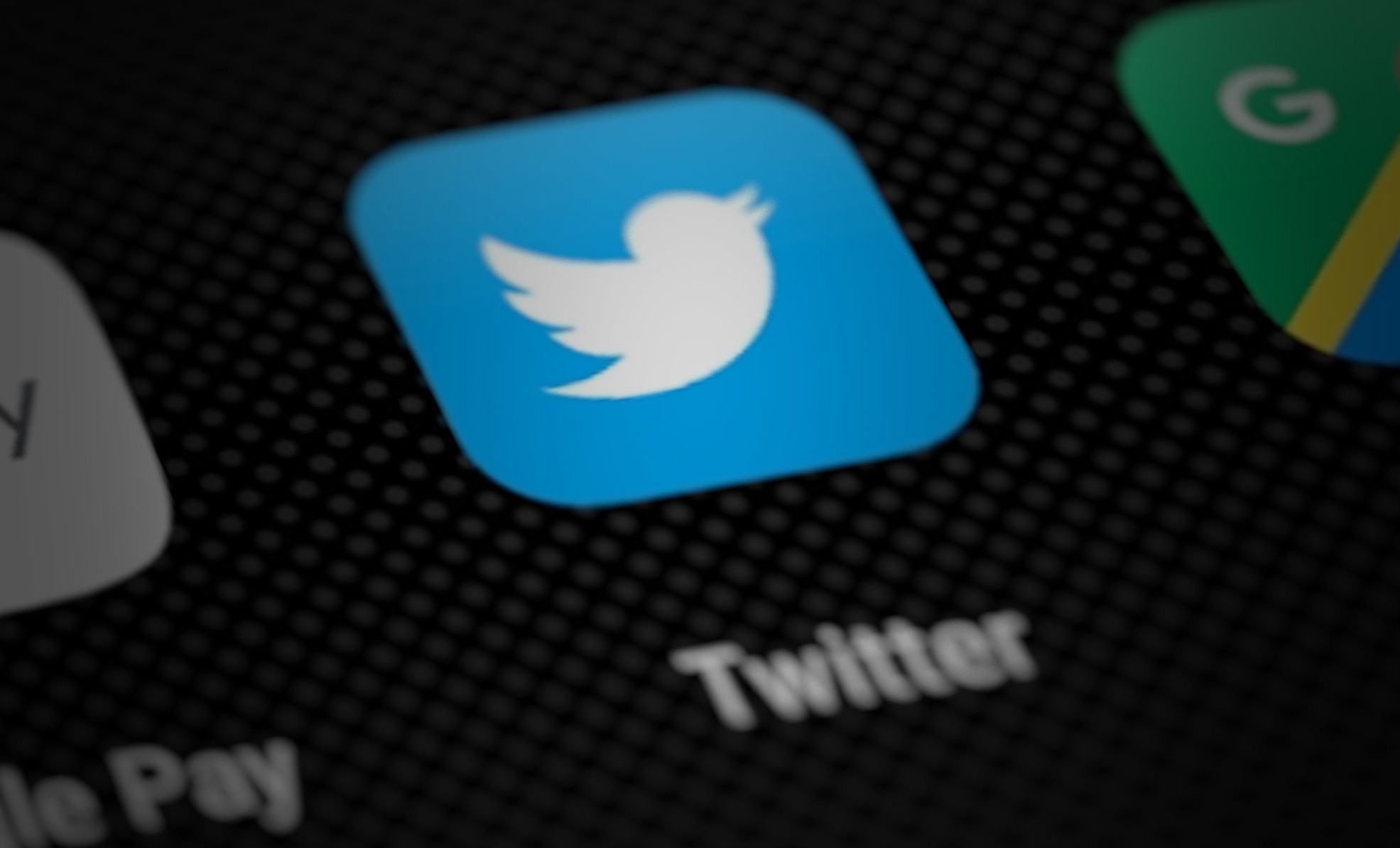 Elon Musk to cut 50% of Twitter staff by Friday: report

Elon Musk plans to cut 50% of Twitter’s staff by Friday, November 4, 2022. The Tesla CEO’s target to trim Twitter’s employees is not surprising given that news broke about the job cuts before Musk’s $44 billion Twitter deal was sealed.

Bloomberg sources revealed that the staff cuts would eliminate about 3,700 jobs at the social media company. The number of job cuts may change before it is officially announced and executed.

People close to the matter stated that Musk and a team of advisers are still thinking about the job cuts and policy changes they will execute. For instance, Musk and his team are thinking of offering laid off Twitter workers 60 days’ worth of severance pay.

Musk also plans to reverse Twitter’s work-from-anywhere policy. The social media company will ask employees to report to offices. Although sources say that some exceptions will be made to the policy.

Since his Twitter takeover, Musk has immediately set plans in motion to make the social media platform more efficient and profitable. After the potential job cuts this week, Twitter is expected to officially launch paid verification badges on Monday. Musk also plans to make the Twitter edit feature available to all users instead of just Blue users paying $4.99 a month.

Elon Musk to cut 50% of Twitter staff by Friday: report