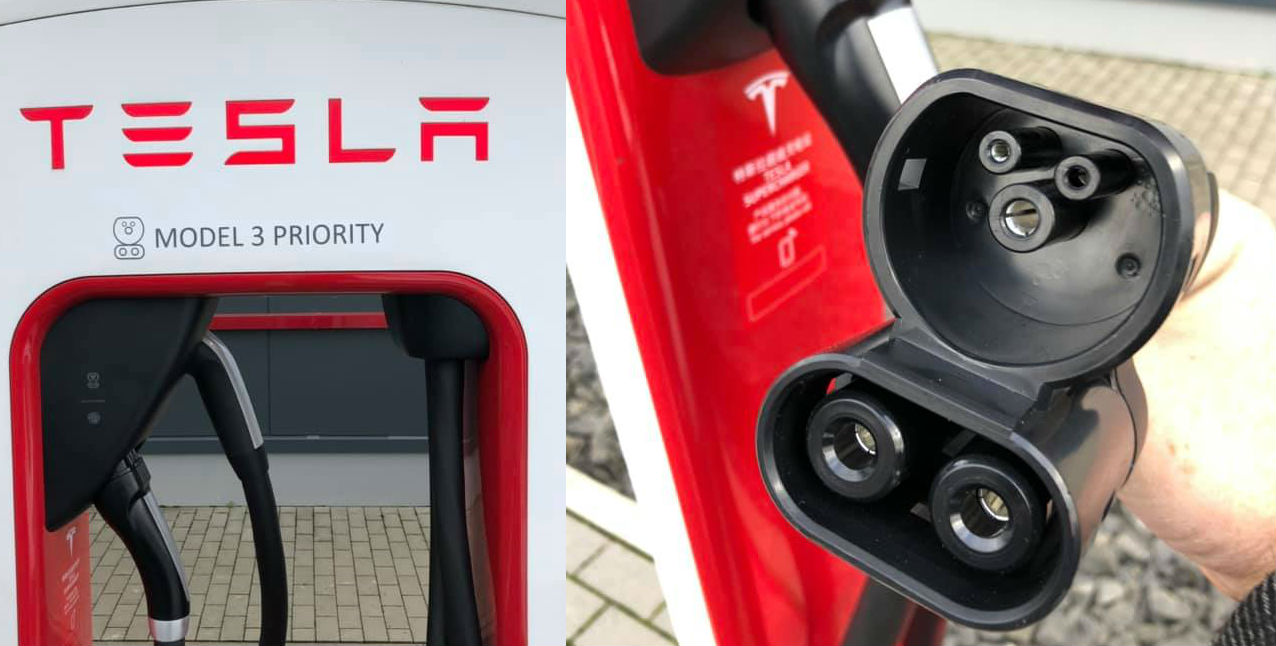 The Securing America’s Clean Fuels Infrastructure Act is being rolled out by a group of bipartisan senators. The bill would broaden the Alternative Fuel Vehicle Refueling Property Investment Tax Credit (30C) from $30,000 to $200,000.

The four Senators who co-sponsored the bill believe that the current $30,000 tax credit “isn’t adequate for encouraging greater private investments in clean vehicle refueling infrastructure like electric charging stations and hydrogen refueling stations.” This is especially prevalent as some politicians are beginning to introduce new, environmentally-friendly bills and acts that would incentivize the expansion of the EV infrastructure.

The amount of money that is given in the credit isn’t the only thing being revised. It also would establish that it can be applied to individual charging units rather than an entire location. For example, individual charging units, such as destination chargers, are used by some small businesses to provide a charging option for EV drivers. Some small businesses do not have space for an entire loadout of EV charging units, but they do have the real estate to install single, low-power chargers that help EV owners gain supplemental range.

The Securing America’s Clean Fuels Infrastructure Act would also extend the plan for another eight years, applying to any property that enters service by the end of 2029, The Hill reported.

The main motivation behind the plan is to supplement the rollout of more electric cars on the road. Without sufficient charging infrastructure, EV drivers would likely be waiting for long periods to charge their cars, especially as electric cars become more popular.

“For our automakers to be globally competitive and to meet our climate goals, we need millions more electric and fuel cell vehicles on our roads in the next decade. By bringing down investment costs, our bill will ensure our nation starts building the necessary charging and clean vehicle refueling stations today,” Senate Environment and Public Works Committee Chairman Tom Carper, a Democrat from Delaware, said. “Many of our nation’s largest automakers are already pledging to electrify and clean up their fleets, but Americans must have far greater access in their communities to electric charging and fuel cell stations. We can’t have clean vehicles without clean vehicle fueling infrastructure—we must invest in both.”

The act is gaining momentum, especially as President Joe Biden has set a goal of reaching net-zero emissions by 2050 and plans to implement 500,000 EV charging stations by 2030. Biden also plans to roll out a fully-electric fleet of government vehicles in the coming years.