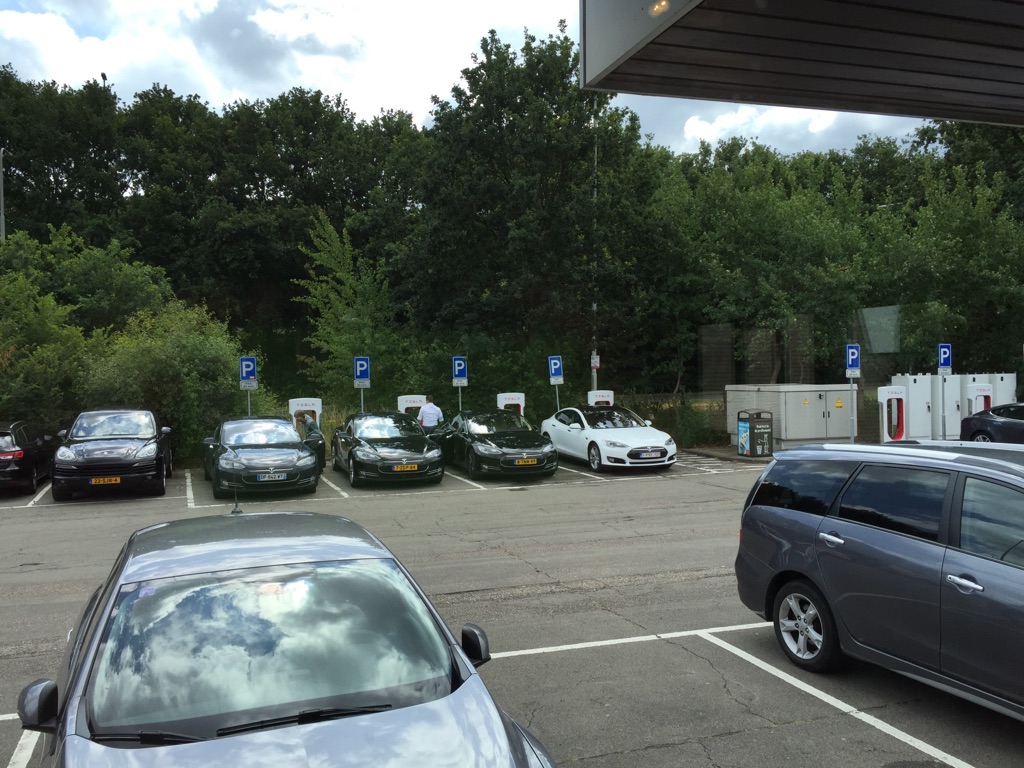 Oosterhout Supercharger in the Netherlands

The announcement that the Netherlands and Germany has plans to phase out gas cars and replace it with 100% all-electric vehicles could set a precedence for success or failure for the rest of the world. Many industries, governments, and people will be eagerly watching from the sidelines for indications of what the future may hold.

The intricacies of benefits and challenges are greatly unknown. Even the best analysts won’t be able to forecast the impacts of the shift. There are far too many factors at play. Power generation needs and loads can be anticipated through careful calculation, but social and economic responses are usually less predictable. As the Netherlands takes the stage first, the world will watch an interesting evolution unfold.

The most volatile and powerful force is wilded by the collective people. The social climate of the Netherlands can prime the engine that drives change. If they are a progressive and insightful bunch, they may willingly exceed their governments goals. As a whole, the nation may recognize that early adoption leads to a smooth transition.

However, if the people resist change due to fear and uncertainty, the transition may be a long and bumpy road. They may fight to the bitter end to maintain, import, and even smuggle their fossil fuel vehicles into the future.

Shifting from internal combustion engine (ICE) cars will revamp the Netherland’s entire economy. In a reversed parallel to the uptake of EVs and their infrastructure, ICE cars will face similar struggle as they phase out. We are all too familiar with the questions “but where do you charge it up? Are there enough charging stations out there?”

The tables are going to turn. Whether by choice or by economic force, petrol stations will begin to shutter and become few and far between. The slowest of the adopters will find it less and less convenient to fuel up their cars. While early EV adopters always had the options to charge at home, a gas equivalent for home fueling seems unlikely.

If gas stations affiliated convenience stores are smart, they will rework their business models to better accommodate EV drivers. In the USA we are already seeing an encouraging trend with companies like Sheetz who have begun to shift from the typical gas station model, and refocus on fast-food, small grocery store, and beverage business. They are installing a few fast-chargers and even in talks to feature Tesla Supercharging stations.

ICE cars are already arguably miserable to maintain and repair. Vehicle service businesses will likely shy away from working on them. Parts will become hard to find. One could argue that there would be a slight uptick in business for ICE repairs centers to accommodate owners who are holding out on purchasing an EV, but will hardly reflect Cuba’s embargo-driven demand for repairs.

The Netherlands already have some forward thinking companies paving the way to EV adoption. Dutch company Fastned is off to a good start and appears to be insightful enough to plan ahead for future growth of its existing fast charging locations. If they are any indication for the country’s willingness to switch to EV’s, the future is very bright.

The global oil industry may not be threatened by losing business in the Netherlands alone, but their national oil industry must be losing their mind. How will they cope? Will they go away completely, or will they somehow adjust their energy focus to renewables in order to save jobs and business?

We should keep an eye on this exciting movement as it unfolds. The Dutch will be doing the entire world a favor. Highlighting success and errors though example is one of the best ways the rest of the world can learn the best way to accommodate the imminent transportation and energy shift.