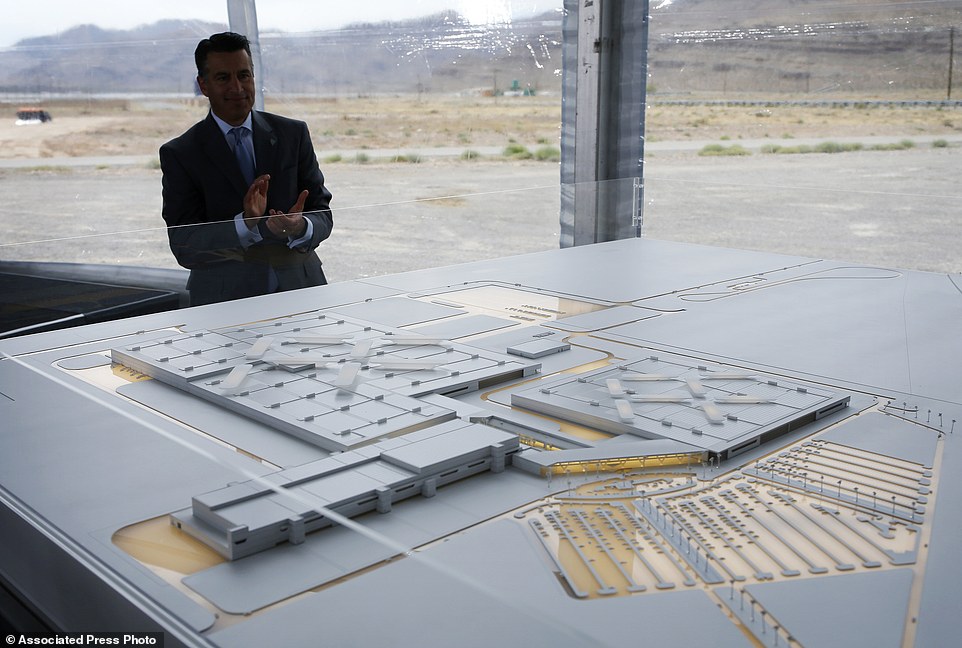 The future of Faraday Future is starting to look questionable following a report that construction of its $1 billion dollar North Las Vegas factory has been halted. Lead contractor AECOM tells Jalopnik that the Chinese-backed American start-up focused on the development of electric vehicles is “temporarily adjusting their construction schedule with plans to resume in early 2017”. AECOM notes that, despite the news, the firm still “remains fully committed to” Faraday Future and employees working on the project “look forward to the facility’s successful delivery.”

The report comes just a few weeks after Chinese billionaire Jia Yueting – principal financial backer of Faraday Future – revealed capital troubles in one of his other companies after penning a memo to investors indicating that the electric car business is proving to be more expensive than he bargained for. “No company has had such an experience, a simultaneous time in ice and fire,” the memo read. “We blindly sped ahead and our cash demand ballooned. We got over extended in our global strategy. At the same time, our capital and resources were in fact limited.”

While all this was happening, six senior staffers parted ways with Faraday Future in late October, including:

Reports of dissension within the company have been circulating for months. Conflicts between top management at LeTV, the company known as “the Chinese Netflix” and source of Jia’s wealth, and the people hired to run Faraday Future have recently come to light as a result of some digging by The Guardian. The publication found that the companies suffered cultural clashes from the outset. At one point, LeTV managers proposed calling the new company Fara Faro instead of Faraday Future. “The Americans were like, ‘That is the stupidest name ever,'” remembers an executive. “You had an international team that was experienced and open, juxtaposed with Chinese management that didn’t understand the US market and kept deferring to LeTV.”

Will work on the factory ever resume? Many are skeptical. As one person who commented on the Jalopnik story said, “All they’ve done so far is push some sand around in the desert.” Money due but not paid. Top executives running for the exits. Work halted on the proposed factory. Add it all up and the odds are Faraday Future is dead in the water.