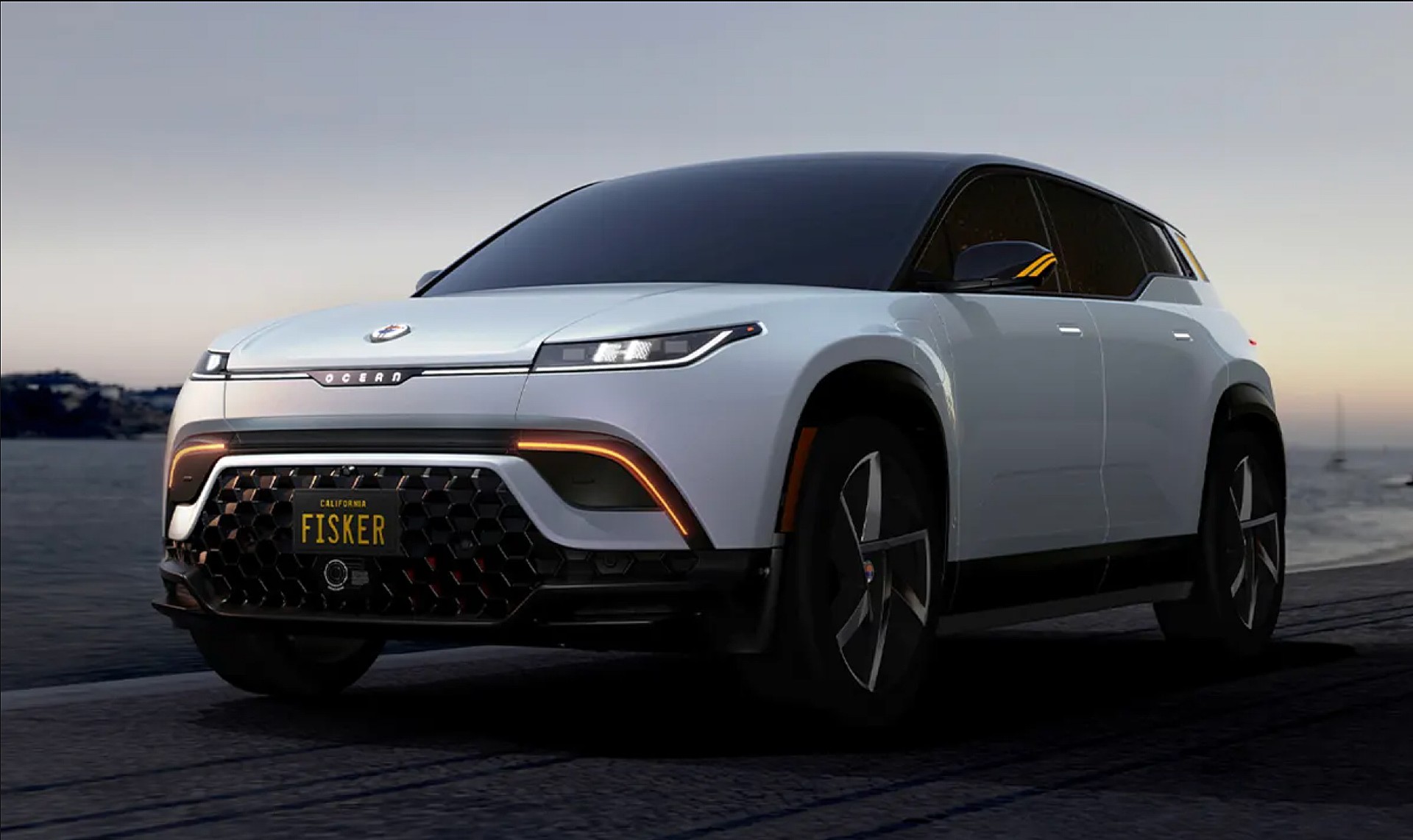 Fisker said it will launch the Ocean, an all-electric SUV, in India next July and will build a factory in the country to start local manufacturing of the vehicle within the next few years. The Fisker Pear, which is not yet released but will be the company’s second vehicle, could also be produced in India, but the automaker has not yet committed to this happening before 2026.

Henrik Fisker, the company’s CEO, made the announcement while at an event in New Delhi, stating the pace of EV sales in India is set to pick up momentum in the coming years.

Electric vehicles make up only one percent of the total market share in India. The low concentration has made companies and automakers like Tesla hesitant to commit to factories or manufacturing plants within the country without first testing demand through imports. However, India has some of the highest import duties on vehicles globally, with any car priced over $40,000 having a 100 percent duty applied, doubling the price of the car. Tesla and Elon Musk have not been able to reach terms with India’s government on reduced import duties, which essentially derailed the company’s attempts to enter the market over the past few years.

Fisker, on the other hand, is not bothered by this development. According to Henrik Fisker, the company is more focused on entering the market before the other companies get there. Entering the market early could be a vote of confidence by Fisker to India, and it could also help develop a distinct advantage over companies who come later (via Reuters):

“Ultimately, India will go full electric. It may not go as fast as the U.S., China or Europe, but we want to be one of the first ones to come in here.”

Fisker admitted import duties make testing demand in India difficult but also stated that the low volume and high price due to the added taxes will keep numbers relatively low. This strategy will help build the automaker’s brand presence.

In a few years, Fisker will add a factory in India to locally manufacture affordable electric vehicles. The CEO stated that the goal is to get vehicles priced below $20,000 locally, which will then attract consumers and build market share. However, the company will need to have an order log of between 30,000 and 40,000 cars annually.

Fisker said it would cost $800 million to build a factory capable of a 50,000 unit run rate annually. He did not disclose how much the company would invest. However, Fisker is already looking at potential space for showrooms.