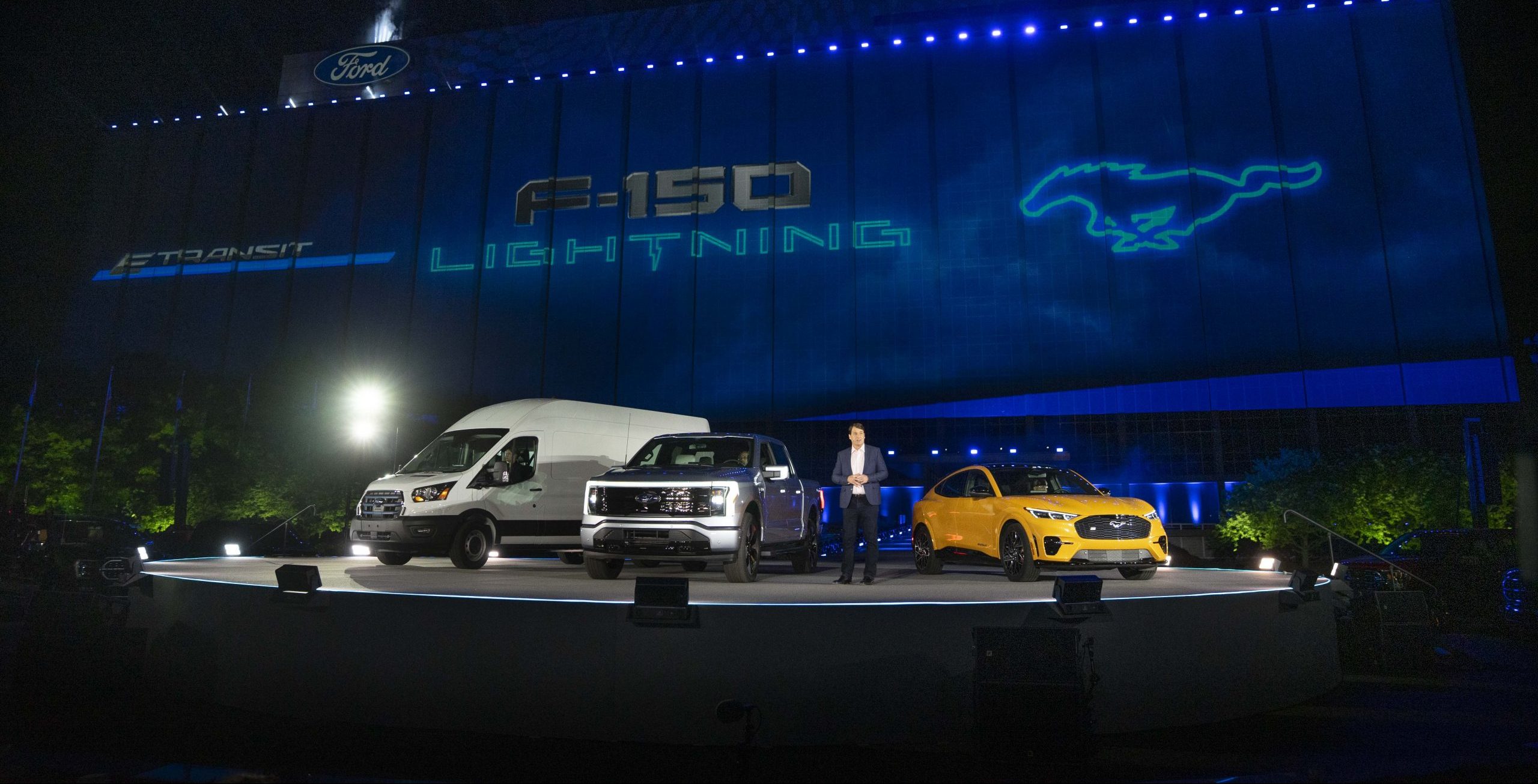 Ford is considering bringing its electric vehicle operation to India as a potential hub for export and sale in the domestic market, according to a statement from the company.

The announcement comes just months after Ford stated it would stop manufacturing and selling cars in India. Citing the lack of a clear path to profitability and continuing financial losses, Ford took a $2 billion hit in September by stating it would leave the Indian sector. The choice impacted Prime Minister Narendra Modi’s “Make in India” campaign, which we reported on previously when discussing Tesla’s struggles of entering the market.

Ford operates two manufacturing facilities in India, one in Maraimalai Nagar and another in Sanand, Gujarat. According to Reuters, Ford said in a statement on Friday that it was “exploring the possibility of using a plant in India as an export base for EV manufacturing.” Electric vehicles could also be a potential piece of Ford’s plans in India. A spokesperson said that “there have been no specific discussions on this right now, but it is not out of the realm of future consideration” for EVs to be included in the India plans.

Any additional firepower that Ford could dedicate to electric vehicle production at this point would be a big help. Due to increased customer demand and a growing backlog of reservations for upcoming electric models, Ford CEO Jim Farley has committed to increased manufacturing rates for both the Mustang Mach-E and Ford F-150 Lightning. Farley pushed it a step further when he set a lofty output goal on Ford for its EV push: 600,000 units in 22 months.

At this rate, Ford will come close to its goal if it can avoid any unforeseen stoppages in production due to the semiconductor chip shortage. However, modifying or modernizing factories in locations outside North America could benefit the company’s stratospheric goals. India’s domestic manufacturing focus, which has kept Tesla out of the country, for the time being, will likely support the exportation of vehicles as they are still being built with Indian labor. Additionally, any boost to the slim share of EVs in India would be a tremendous help to climate issues in the region.

Analysts were bullish on Ford’s plans to restructure its efforts in India. The automaker has had less than 2 percent of the passenger vehicle market in India, struggling for more than twenty years to establish a loyal customer base and a strong financial balance sheet.