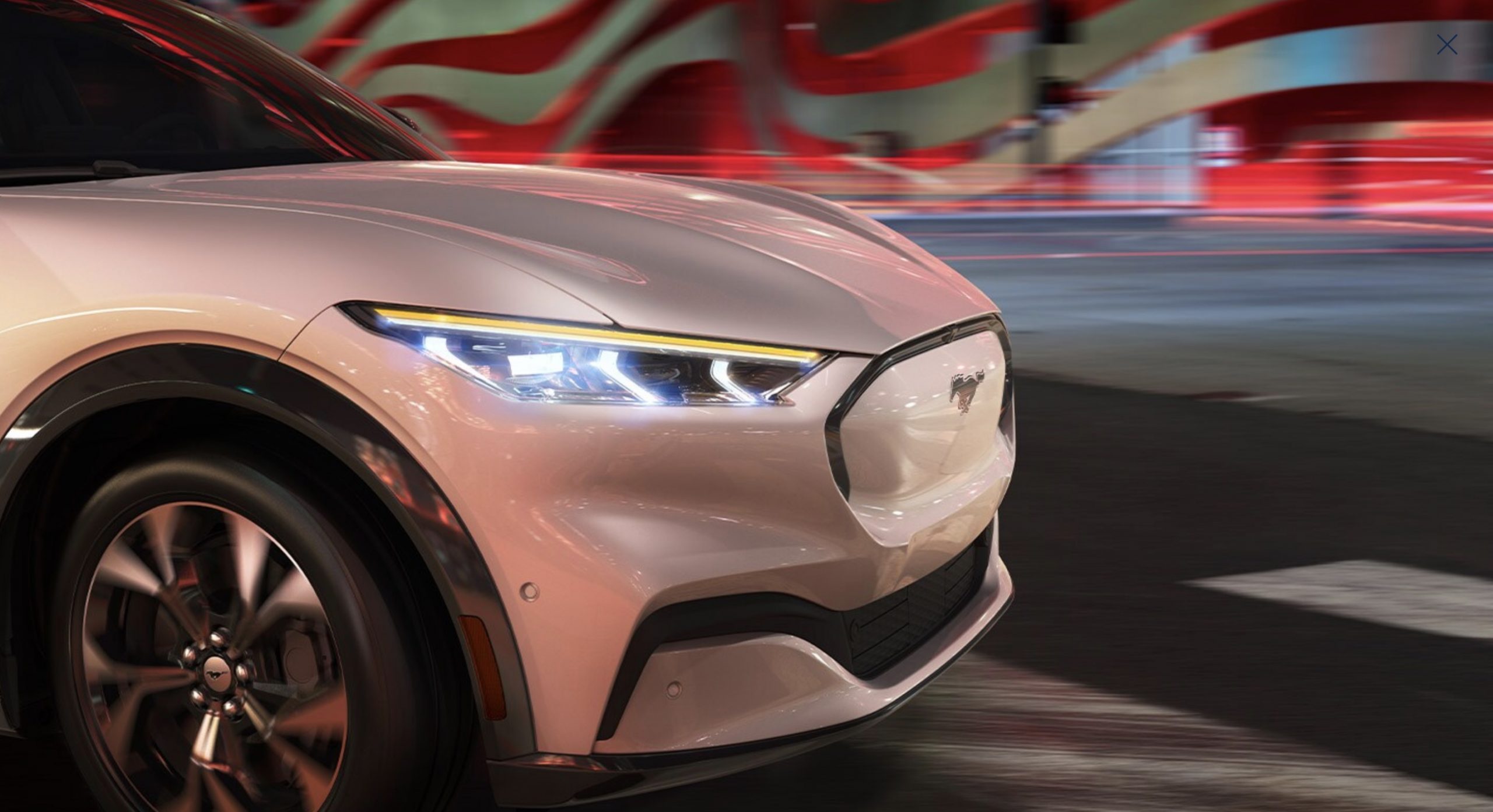 Ford charges Mustang Mach-E customer $10k in doc fees, but it was a big misunderstanding

Upon the release of the Mustang Mach-E earlier this year, Ford fans can officially call themselves members of the electric vehicle community. The legacy automaker attached a legendary name to their newest technology and introductory electric vehicle. While the Mach-E has received some mixed reviews in its early months of ownership, it has been a relatively well-received vehicle. However, Ford still operates with dealerships, which is a big turn-off for many car buyers, and for a good reason. One Mach-E owner was excited to pick up his new EV until a $10,000 addition to the taxes and fees summary, labeled as a  “Document Fee,” almost stopped the delivery of the car. However, it turned out to be a big misunderstanding and only ended up being a glitch on the Ford website.

The post was published by u/Gonzotiki on Friday evening. Titled, “Apparently our local Ford dealer thinks it’s okay to add $10K in doc fees on the Mach e we ordered,” the additional $10,000 was an addition to the nearly $6,000 in taxes, roughly $700 in License/Title/Registration Fees, and just over $200 in other taxes and fees. A whopping $16,837.99 was set to be due when the purchase agreement was signed.

u/Gonzotiki said his vehicle was a pre-order, and he was aware of “a Ford exec that said to hit him up if dealers attempted shenanigans.” That was precisely his plan, an attempt to free him of an already painful car buying process.

Instead, the future Mach-E owner opted to head to the local dealer to talk about the excessive fee, and it turned out to be good news for them.

“UPDATE! It was a website glitch!! Whew. We’re paying MSRP plus tax. And we’re getting a CA Clean Fuel Reward rebate of $1500. Sorry to disappoint! No shenanigans-it’s been remarkably smooth,” u/Gonzotiki added just three hours after the initial post.

Some might ask what exactly a Doc Fee will cover. According to Autolist, the doc fee is “charged by a dealership to process the paperwork related to a vehicle that has been sold. Primarily, the doc fee is used to cover all the expenses associated with the back-office employees at the dealership mentioned above.”

Essentially, doc fees are up to the dealership, and considering many of these establishments will hide fees behind interesting and often unnoticeable titles, they can tend to get expensive, adding thousands to the cost of a vehicle. Luckily, many states have been able to set limits on the doc fees that dealerships can charge. The highest doc fee limit is in Florida, where dealerships can charge up to $607. The lowest is California, charging only $55 for the fee.

The car buying process is one of the most frustrating and stressful times in an adult’s life. A study from Beepi in 2016 found that 87% of American adults dislike something about the process of purchasing a vehicle at a traditional car dealership. 24% of the people who participated in the survey said they would rather get a root canal than buy a car. Furthermore, 61% of Americans feel like they’re taken advantage of at least some of the time when shopping at a car dealership, and 52% of Americans feel anxious or uncomfortable when visiting a car dealership.

Ford charges Mustang Mach-E customer $10k in doc fees, but it was a big misunderstanding